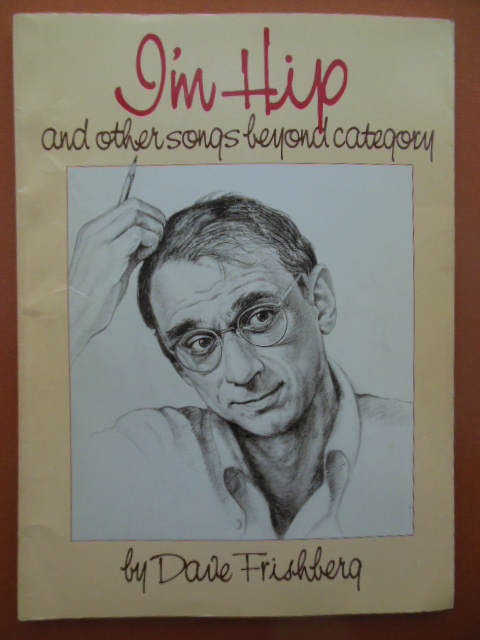 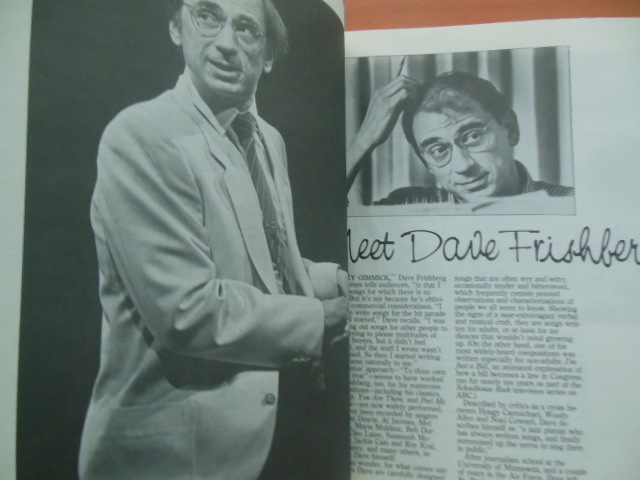 I'm Hip and Other Songs Beyond Category

Very cool to find jazz great, Dave Frishberg's, first book and in such nice condition! Tightly bound, no writing to pages and no spine crease. A few creases next to spine only fault -- see photo. Measures 9"x12" and has 95 pages. Frishberg began his career as a jazz pianist, but during the 70's began adding vocals and songwriting to his repertoire. "My gimmick," he told audiences, "is that I write songs for which there is no use." What he meant was that when he started songwriting he tried cranking out what he hoped would be the stuff of which hit parades were made. Unfortunately, it never happened. It wasn't until he did what came naturally and wrote to please himself that not only did his own singing take off, but he finally had other people performing his stuff too. He's been described as a cross between Hoagy Carmichael, Woody Allen and Noel Coward.This book offers black and white photos and a bio, but most of it is comprised of his music and lyrics for: I'm Hip, Van Lingle Mungo, Our Love Rolls On, My Attorney, Bernie, Blizzard of Lies, Sweet Kentucky Ham, Marilyn Monroe, Dear Bix, Do You Miss New York? Listen Here, Another Song About Paris, Peel Me A Grape, You Are There, Dodger Blue The Underdog, Slappin' The Cakes On Me, A Little Taste, Saratoga Hunch, Useless Waltz and My Swan Song.

Title: I'm Hip and Other Songs Beyond Category

The Voyageurs and Their Songs

By: The Songs of Peter Rabbit 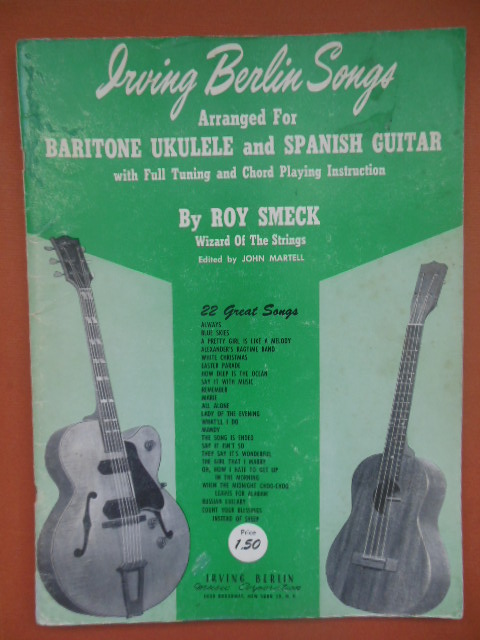 I'm Hip and Other Songs Beyond Category