Crisp, beautiful copy. Book itself is without fault -- pristine pages and pages edges and no names or writing. Dustjacket, fashioned of uncoated paper, retains its crispness and shows only small isolated spots of edgewear. Very handsome in brand new protective mylarA compilation of letters written by the Swiss theologian noted for his work Church Dogmatics as well as for his 1935 refusal to take the oath of allegiance to Hitler. The correspondance presented here represents that of the last eight years of his life and is written to many well known recipients including Pope Paul VI, and Hans Kung, as well as those lesser known -- family, friends, prisoners and students. Topics include such human things as his love of cigars and Mozart and his trip to America interspersed among the loftier topics of the church in the totalitarian state, disarmament, ecumenicity and the Second Vatican Council.Book has 382 pages and is indexed. 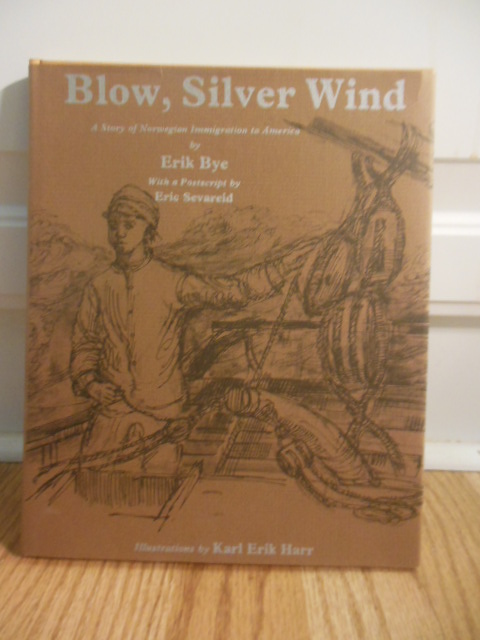 Blow, Silver Wind: A Story of Norwegian Immigration to America 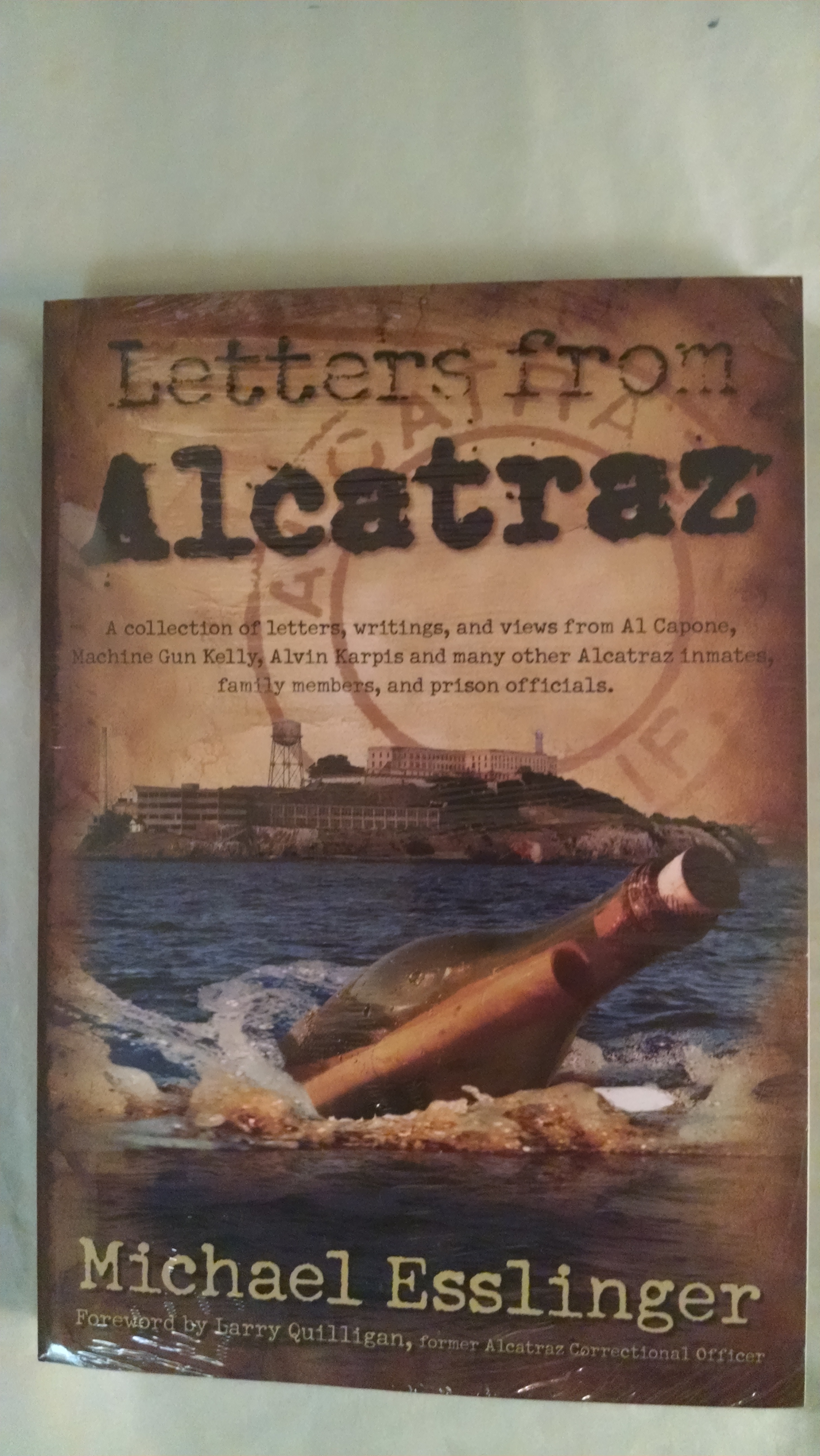 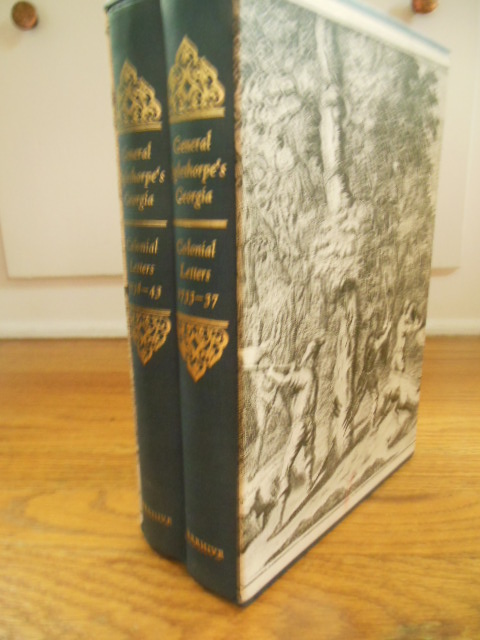 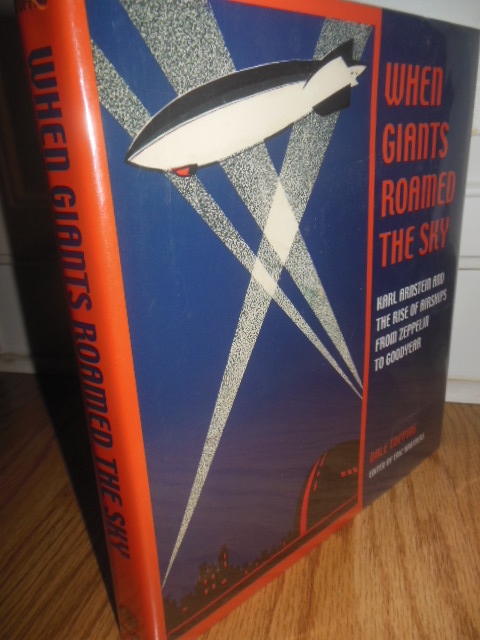 When Giants Roamed the Sky: Karl Arnstein and the Rise of Airships from Zeppelin to Goodyear