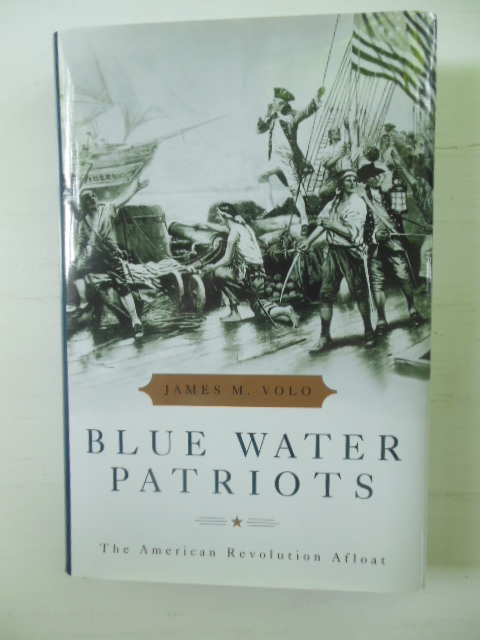 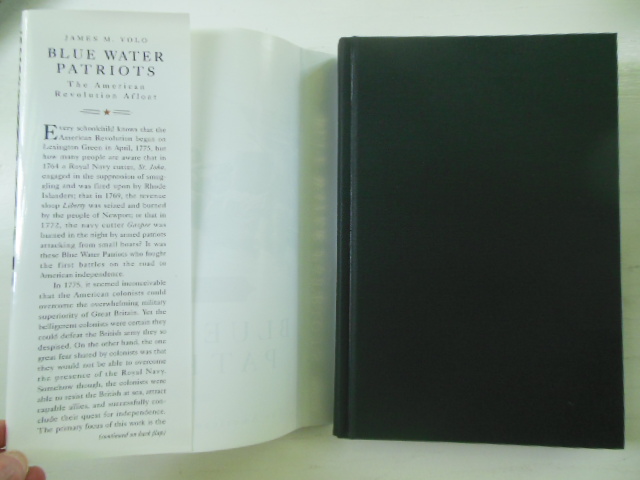 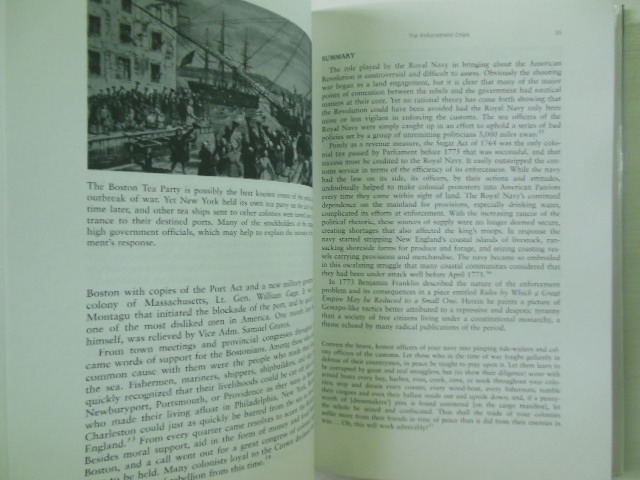 Crisp, BRAND NEW book. Dustjacket protected by brand new mylar cover.An interesting look at a side of the American Revolution that rarely takes center stage -- the war that took place on the water. What is often little understood is that the fact that this began as early as 1764 when a Royal Navy cutter, St. John, engaged in the suppression of smuggling and was fired upon by Rhode Islanders. Five years later the revenue sloop Liberty was seized and burned by the people of Newport. The author explores these early forays, and those that followed, with emphasis on the period before 1779 when the French had not yet come to the aid of a fledgling America and the "Blue Water Patriots" had to take on the British Navy alone. 307 pages. Illustrated. Indexed.

Offical Roster III; Soldiers of the American Revolution Who Lived in Ohio

By: Daughters of the American Revolution of the State of Ohio (compiler)

The Navy of the American Revolution; Its Administration, Its Policy and Its Achievements 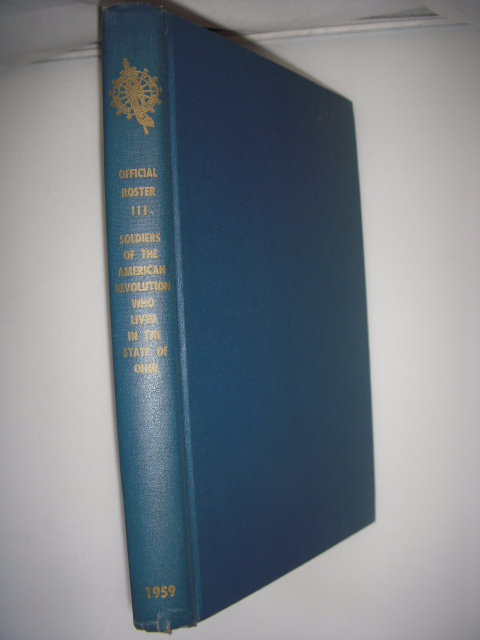 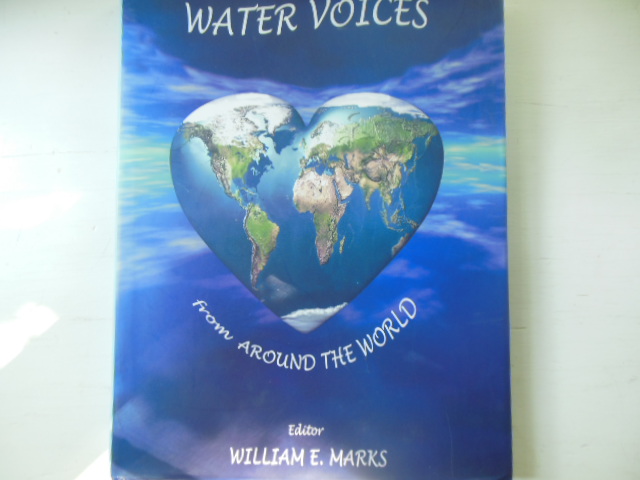 Water Voices from Around the World