Very nice clean copy of a book recently reprinted in soft cover. This early edition is quite lovely though with clean boards and pages and nice gilding to top edge. Tightly bound with no cracking to hinges. The front free endpaper shows the former owner's name in what appears to be pencil, but we left it, as she was a member of one of Akron, Ohio's most prominent families and we bought the book from the estate of her daughter.The Welsh born Symons was an interesting writer, noted as a reviewer, a poet and an essayist, as well as an editor of plays and an employee of some of the great magazines of the his time, including Saturday Review and the short-lived Savoy which was started in London in by Leonard Smither who had been a friend of Oscar Wilde's. The magazine printed such greats as Yeats, Joseph Conrad and Aubrey Beardsley before its demise after just eight issues. Smither went on to make a name for himself as a pornagrapher, even publishing erotica bound in human skin.But I digress. The point here is Symon who is best known for his book The Symbolist Movement in Literature. This volume was originally published in 1903 and reprinted here in 1909, the year after its author suffered a nervous breakdown that prevented him from writing for almost two decades. He discusses in a series of essays numerous topics, all related to the arts including, but not limited to, Nietzsche on Tragedy, Sarah Bernhardt, Tolstoi, the question of censorship, the price of realism, the speaking of verse, Paderewski, the dramtization of song, Mozart in the Mirabell-Garten and notes on Wagner at Bayreuth 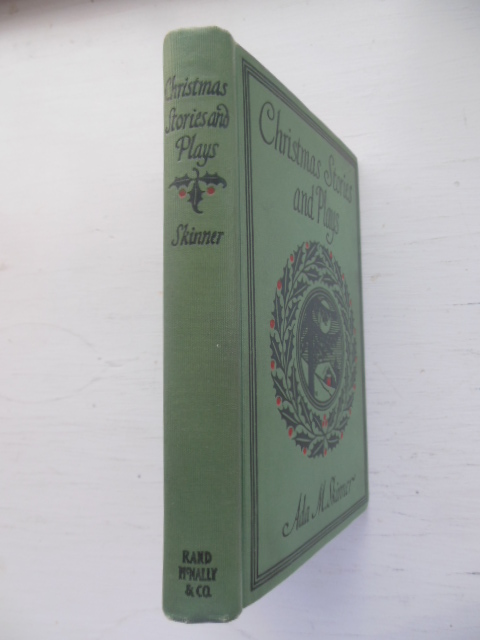 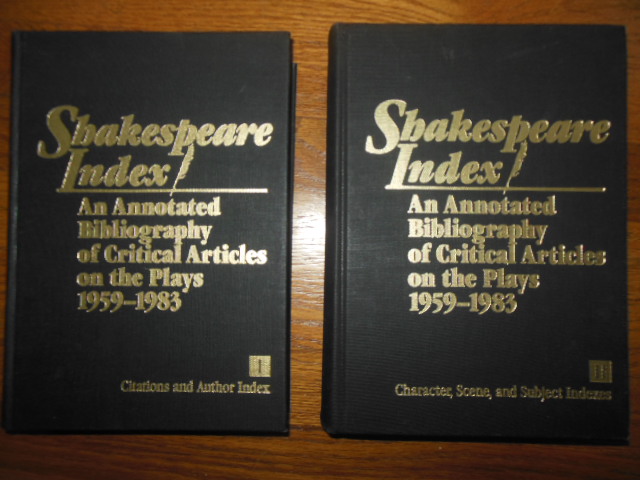 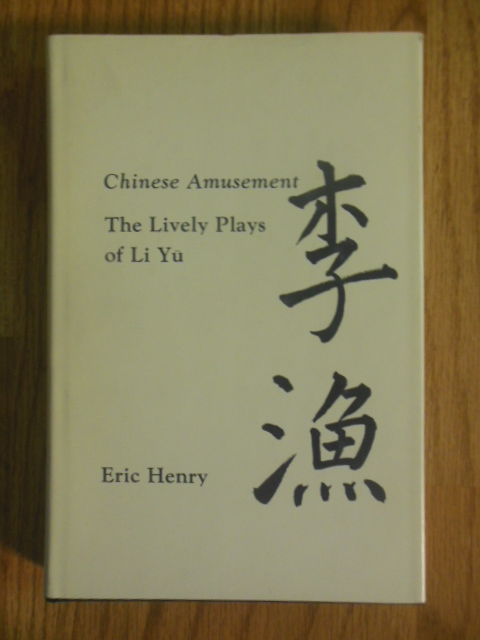