The Political Liberalism of the New York Nation 1865-1932

Very nice interior -- clean as a whistle and without fault. No names or writing. No spine crease either and book tightly bound. Faults are exterior only and include rubbing to edges of back cover and a thin line of light stain to front. Part of the James Sprunt Studies in History and Political Science series. A study of the publication The New York Nation and how it influenced thought with its consistency over a long period. At the time of writing the was a rather groundbreaking topic.

Title: The Political Liberalism of the New York Nation 1865-1932 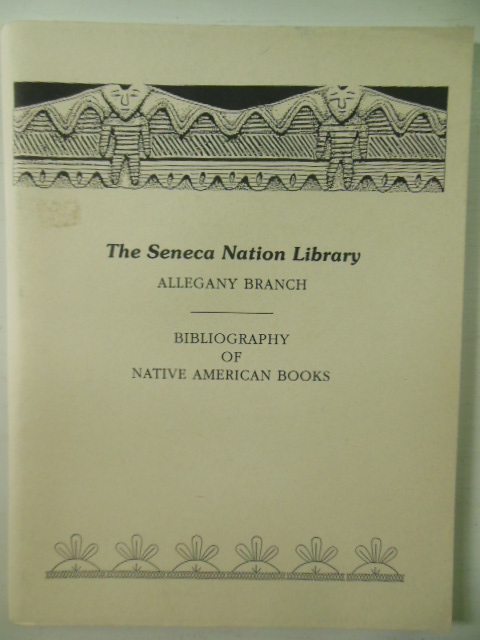 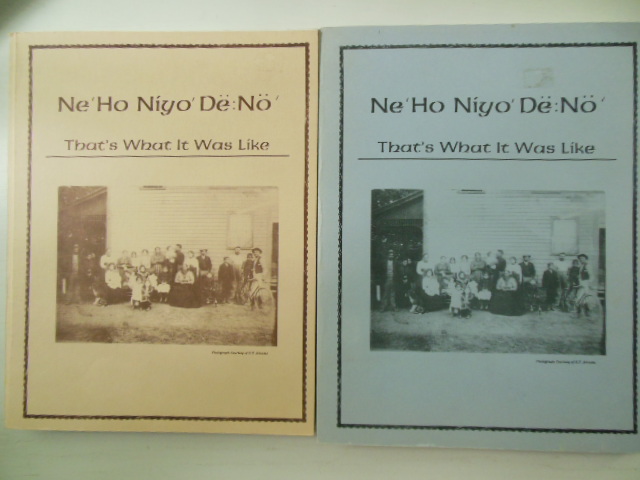 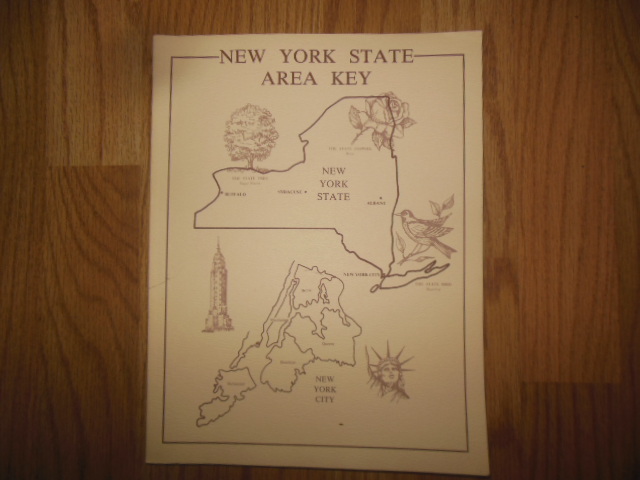 New York Area Key: A Guide to the Genealogical Records of the State of New York including Maps, Histories, Charts, and other Helpful Materials

Bok! The 9.11 Crisis in Political Cartoons