Lot of six including Number 174, April, 1964; Number 177, Feb. 1965; Number 182, April 1966; Number 186, April 1967; Number 187, October 1967; and Number 199, October 1970. Clean as a whistle inside and out with just a small bit of tiny writing to upper fornt corner of each. Contents pristine. Illustrated with maps, charts and photographs. All concern the same archaeological exacavations conducted by Harvard and Cornell in association with the Corning Glass Museum. Complete coverage of Lydian residential architecture, the great synagogue, evidence of urban planning and works of art discovered during excavations 6, 7, 8, 9, 11 and 12.

From the Age That Is Past: A History 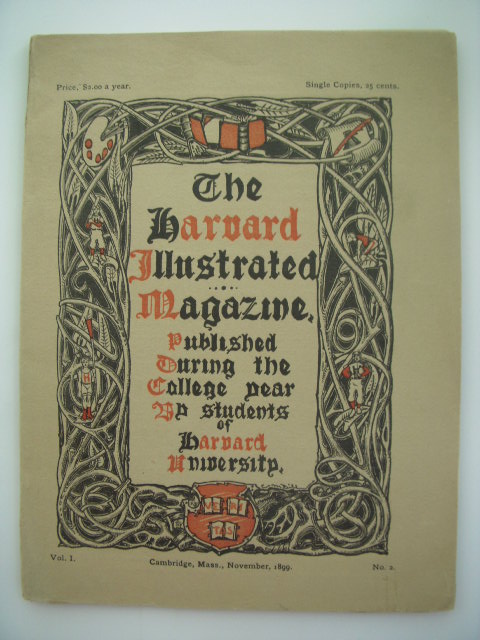 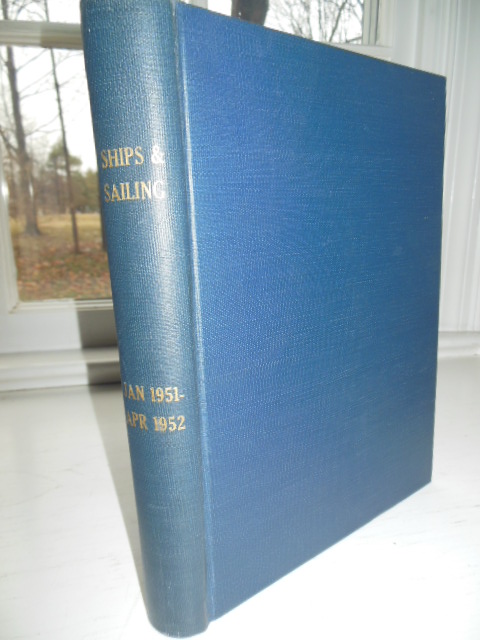 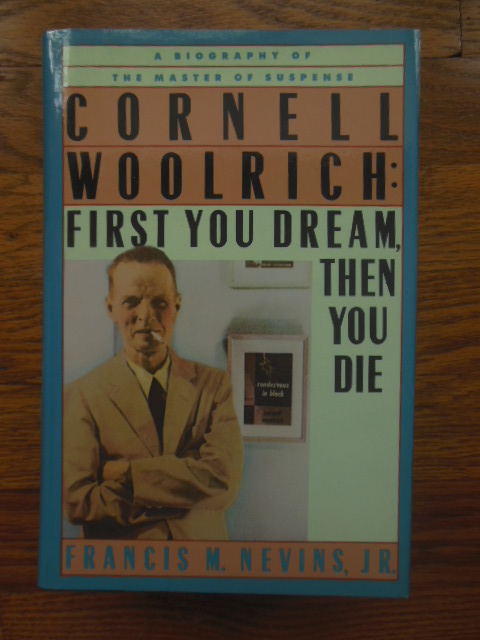 Cornell Woolrich: First You Dream, Then You Die