Unique book fashioned to look like a stone wall and thus comprised of a composite material that makes it both textured and very heavy. The circle design on the face is raised, as are the gilt letters below, while the spine is a smooth dark green leather with gilt printing, slightly faded. Pages pristine, but lower back corner damaged where a piece has completely snapped off. But even with this defect there is much that is special about this book. The volume is a limited edition, number 511 of only 1101. It is SIGNED twice by its author -- once at the beginning and later into the book at the English translation. It is also SIGNED at the prologue by Pedro Ramirez Vazquez, one of the leading 20th century Mexican architects, responsible for Aztec Stadium, the National Anthropology Museum, and the Tiajuana Cultural Center, among many others.The third signature is at the top of the copyright page and is that of Carlos Hank Gonzalez, It's dated 1969 when he first became governor of the State of Mexico, a post he held until 1975. This reads "Mexico D.F. & Toluca, Edo. de Mexico 13, Nov. 1969, A gift from H.E. Don Carlos Hank Gonzalez, Governor of the State of Mexico, and his son, Carlos Hank Rhon." SPANISH language with ENGLISH translation. Illustrated with black and white photos and bright;y colored paper separating sections. Book is an illustrated novel which combines ancient Mayan culture with contemporary intrigue. 163 pages. Measures 8-1/2"x10" and weighs four pounds seven ounces unwrapped. 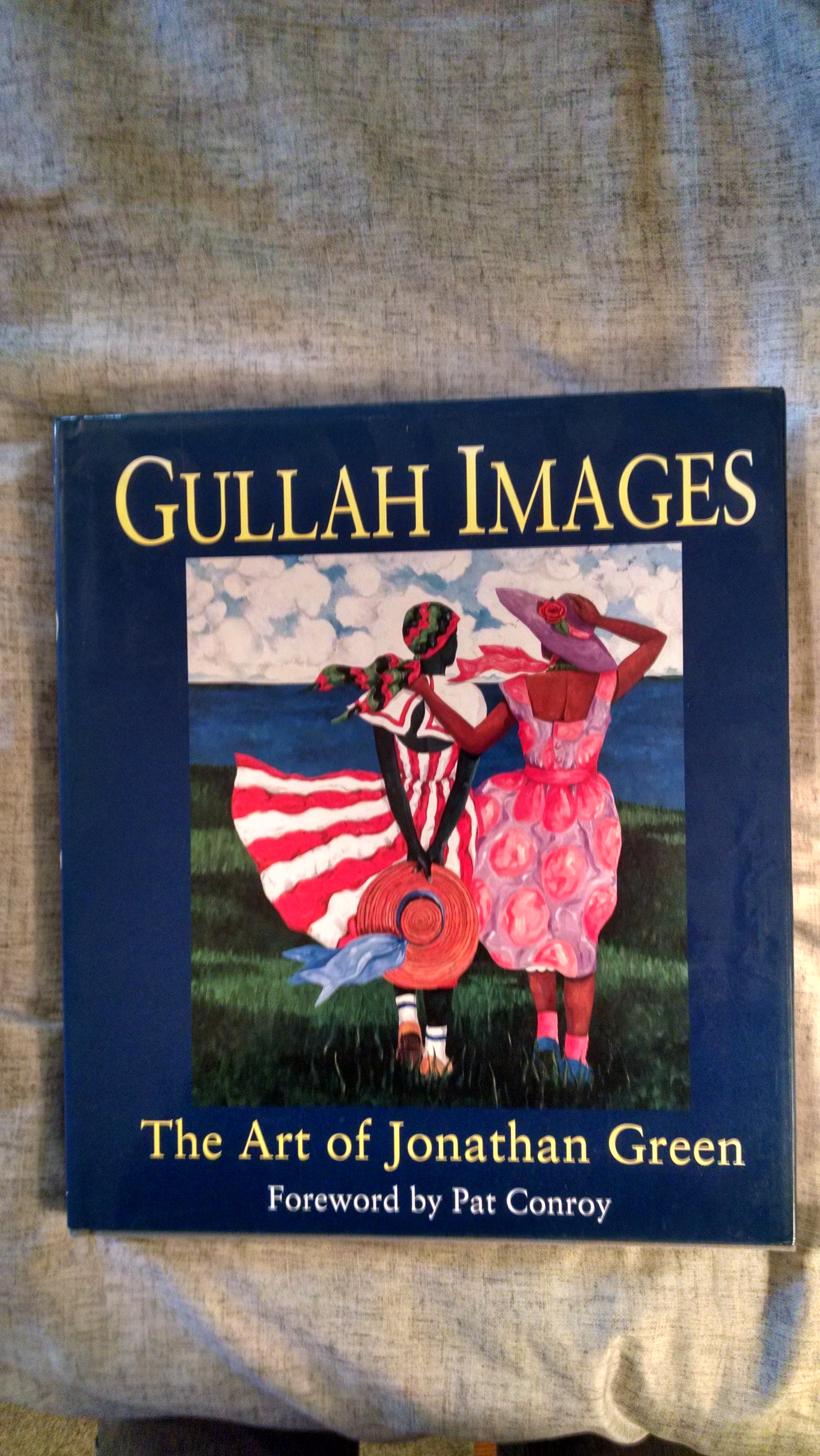 By: FOREWORD BY PAT CONROY 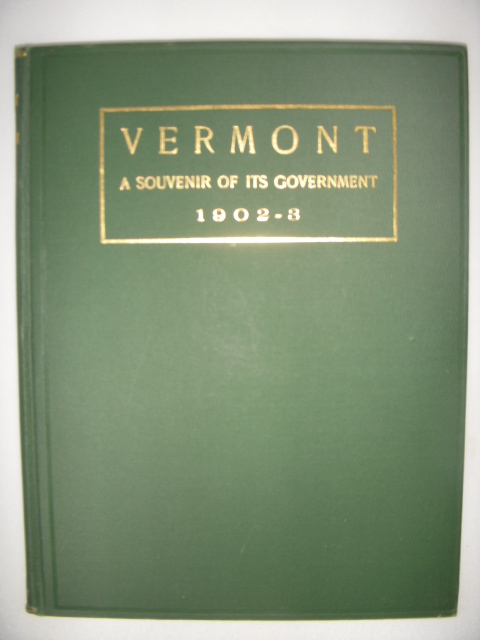 The Life & Times of Gaspare Tagliacozzi Surgeon of Bologna 1545-1599 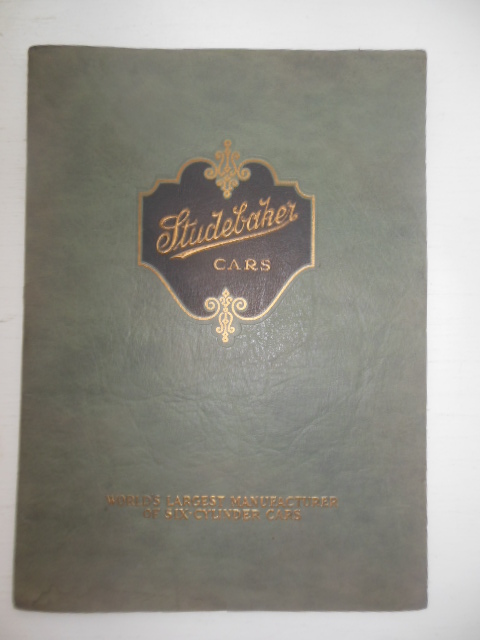