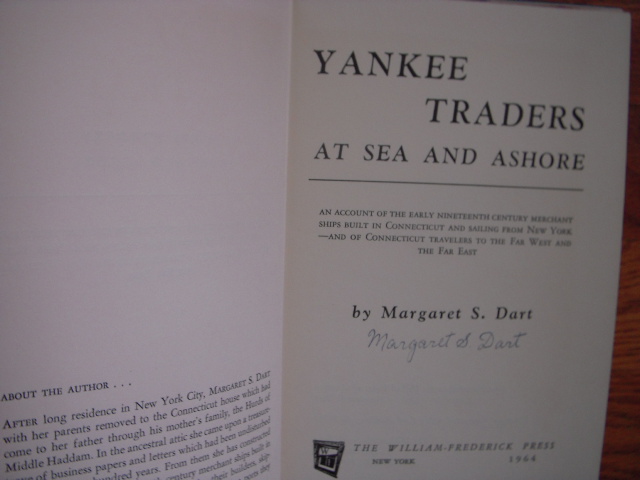 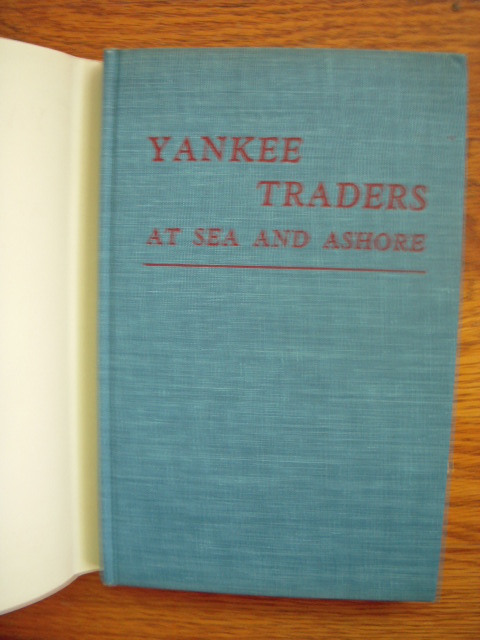 Yankee Traders at Sea and Ashore

Book is very clean and tightly bound with no tears or chips to jacket which has been price-clipped, but retains its crispness. It will arrive in brand new mylar cover to keep it so. Only faults to book itself are a tiny crease to upper front corner and toning to front endpapers and to blank pages behind front endpaper from newspaper review of book which is laid-in. Former owner's older bookplate affixed to front pastedown as well. Author flat SIGNED book on title page. An account of the early 19th century merchant ships which were built in Connecticut and set sail from New York -- and of the Connecticut travelers who boarded them for adventures to both the Far West and the Far East. Based on a treasure trove of family papers found in the attic of the author's grandparents' home in Middle Haddam, Connecticut which covered the period from 1813 through the time of the nefarious "Hartford Convention" to the California Gold Rush in 1854. 96 very accessible pages. Limited illustration confined to middle of book. 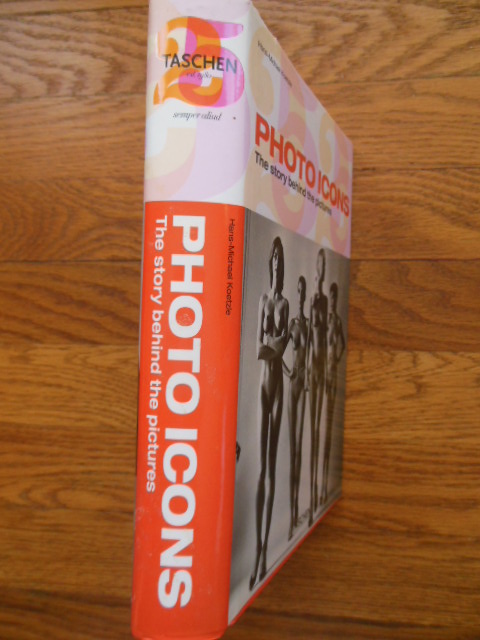 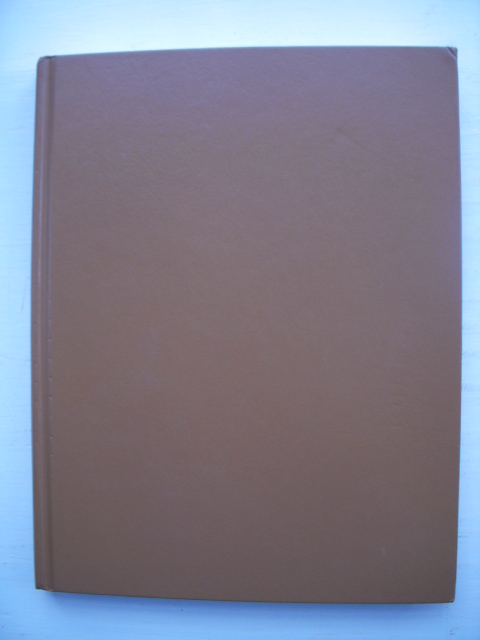 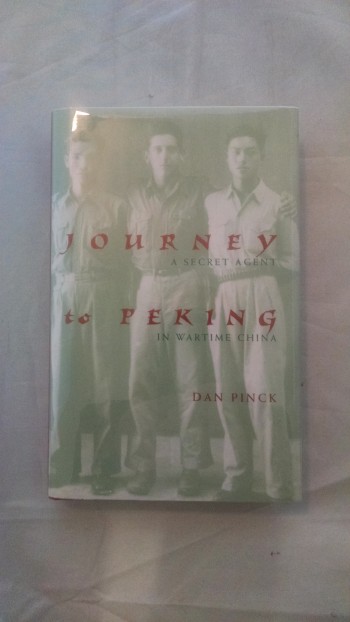 JOURNEY TO PEKING A SECRET AGENT IN WARTIME CHINA 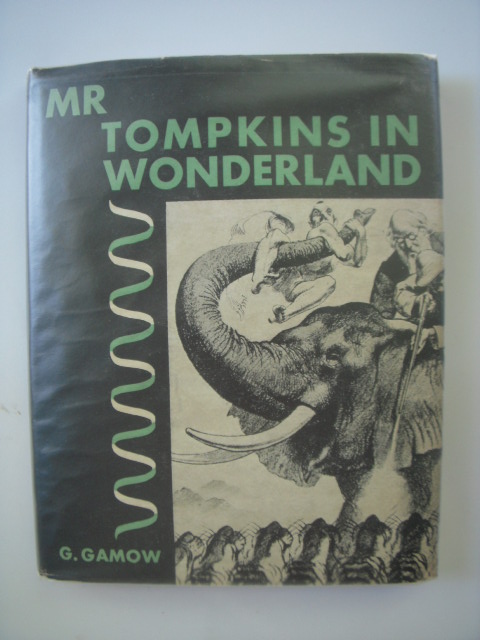 Yankee Traders at Sea and Ashore