Full run in good, solid condition. Faults include browning to cover edges on some, predominately at spines, and one tear at spine which I repaired with almost invisible, nonbrowning archival tape. Otherwise tightly bound with clean pages throughout. Too many topics to enumerate, but among the highlights are replicas of the Indian Wars, the 7mm Magnum on Safari, Super-Vel handgun ammo, testing the Savage/Anchutz M-54 rifle; the dos and don't of precision bedding; the Domino target pistol, a shooter's guide to belt buckles, a test report on Browning's skeet combo; reloading the .357 magnum; a guide to metallic silouhette shooting; Lyman's 6xP scope; the Shiloh Sharps rifle; the Tommy Gun reborn; trap and skeet guns for beginners; pistols for the Mexican silhouette course; the single-shot rifle in review; the world's most expensive revolver and the deadly Bushmaster. Other full years from the same era available. 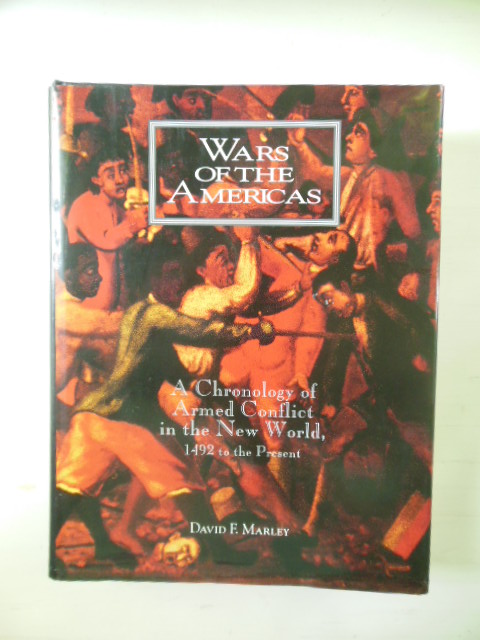 Wars of the Americas; A Chronology of Armed Conflict in the Western Hemisphere 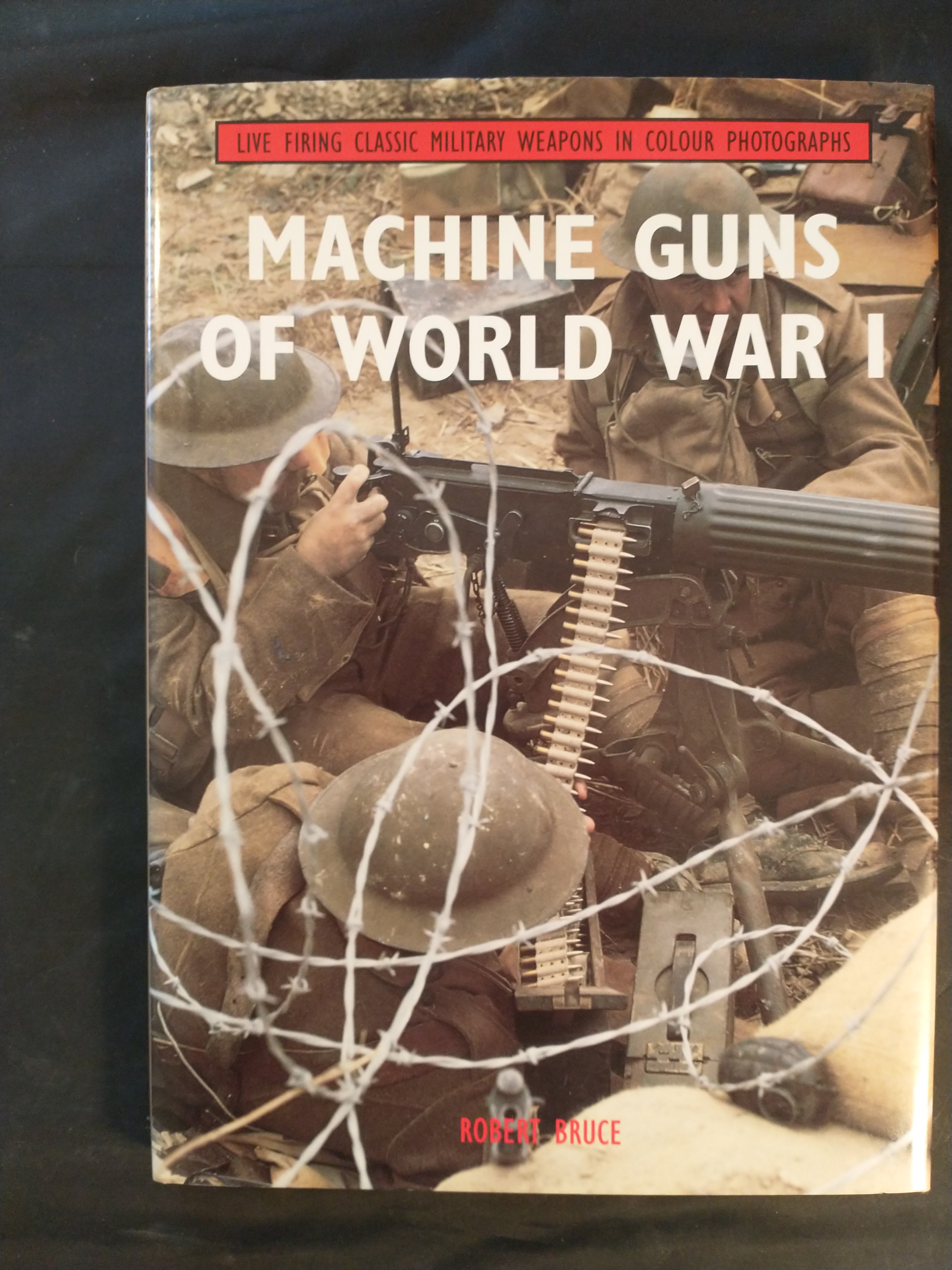 The Age of Wars of Religion, 1000-1650 : An Encyclopedia of Global Warfare and Civilization (2 Volume set) 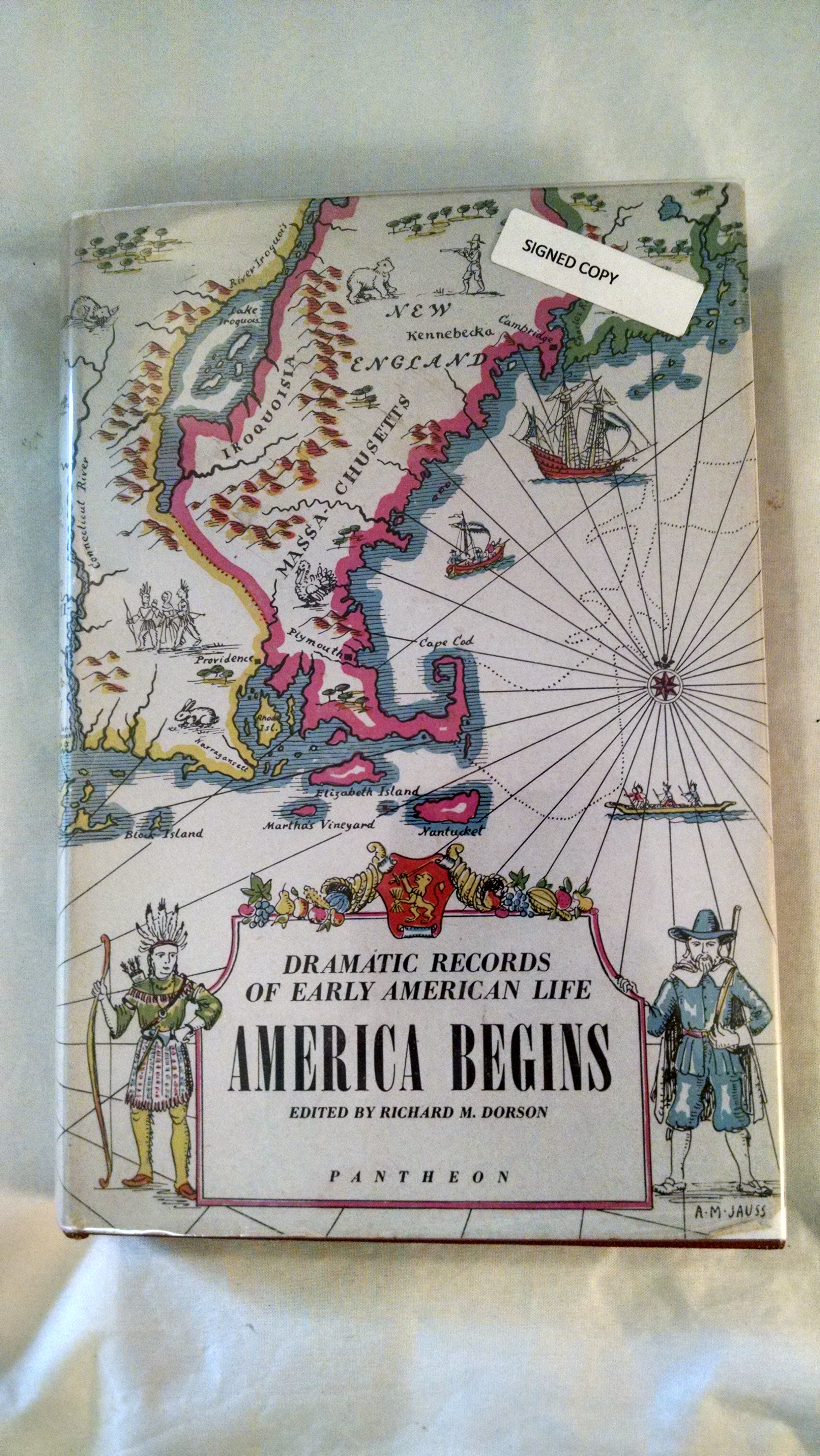 By: RICHARD DORSON EDITOR AND INTRODUCTION