Where Duty Calls: The Story of Sarah Emma Edmonds, Soldier and Spy in the Union Army

Crisp, beautiful book by an Ohio author who flat-signed it on title page. Tells, in fictional form, the story of a Sarah Emma Edwards, a woman who served as a spy for the Union and adopted multiple identities in addition to that of a male. Unlike many of the 400 other women who actively engaged in the Civil War, her role was not discovred until years later. We also have available signed copies of the author's books One Eternal Winter; The and Dogs of War. [ AMERICAN HISTORY]

Title: Where Duty Calls: The Story of Sarah Emma Edmonds, Soldier and Spy in the Union Army

One Eternal Winter: The Story of What Happened at Donner Pass, Winter of 1846-47 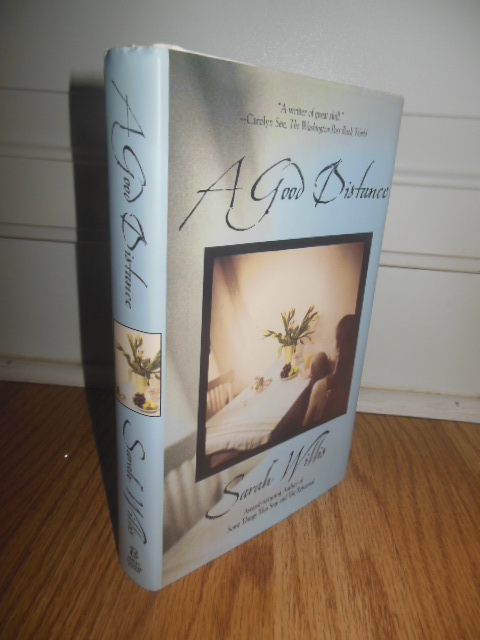