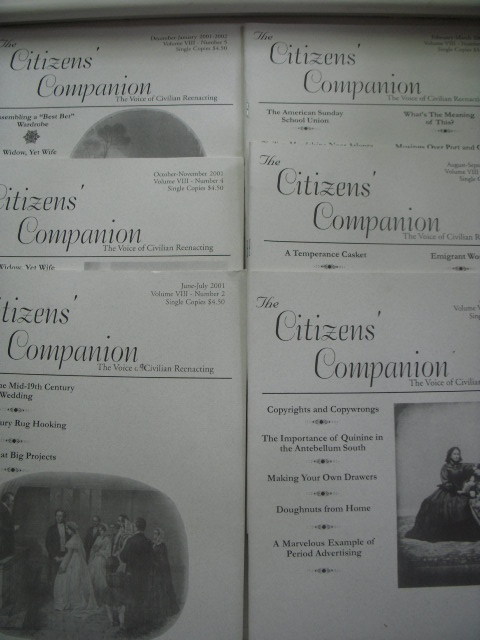 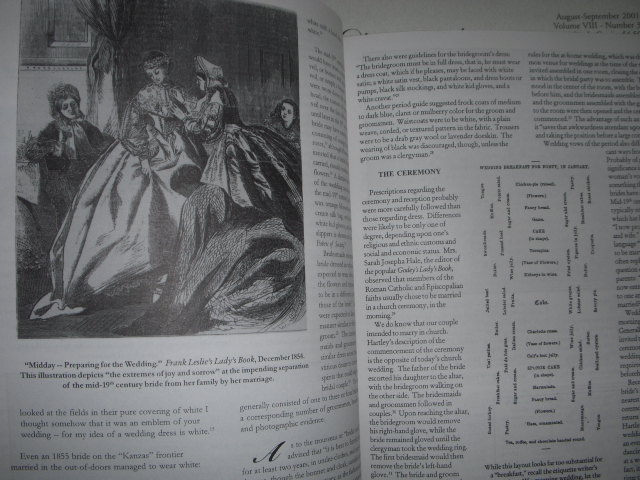 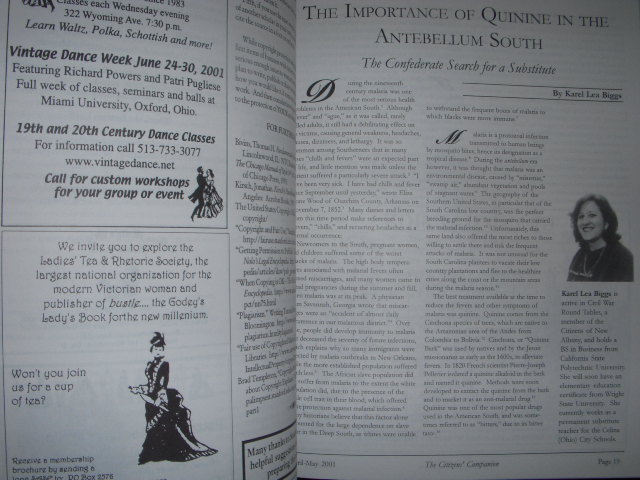 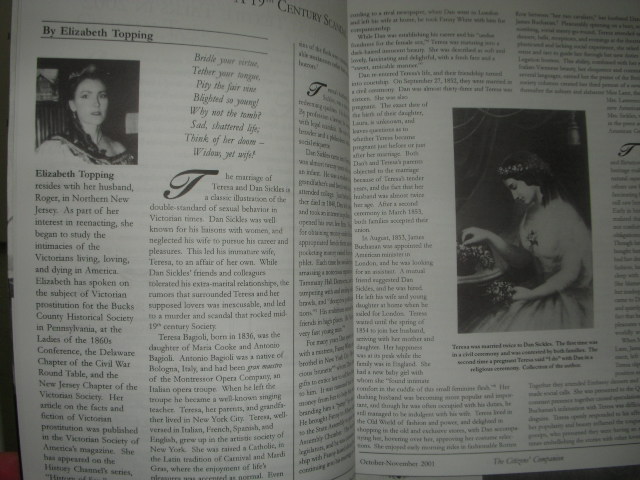 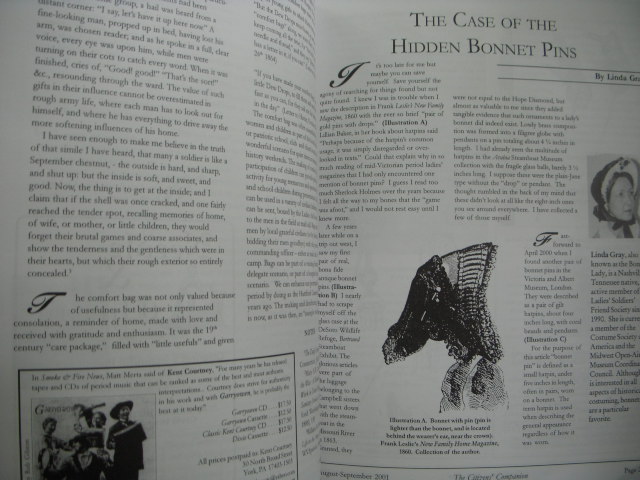 Not too commonly found on the secondary market -- six issues, a full run of Volume VIII covering April through December 2001. January is included in the last issue of Vol. VII which is why this appears to be lacking one. Fascinating information for historians and those involved in Civil War reenactment. Among the varied topics are these: the importanceo f quinene in the Antebellum South, planning a mid-19th century wedding, 19th century rug hooking, Civil War emigrants, the use of oxen during the Civil War; Civil War quilts; assembling a wardrobe for newcomers; the American Sunday School Union; and Civilian hardships near Atlanta. Illustrated with photographs and drawings. Numerous issues available. 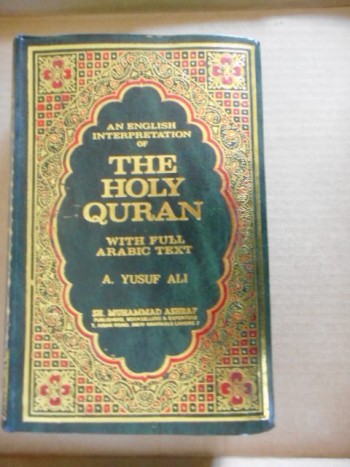 AN ENGLISH INTERPRETATOON OF THE HOLY QURAN WITH FULL ARABIC TEXT 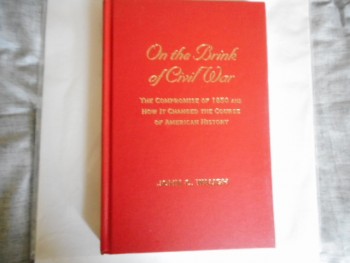 ON THE BRINK OF THE CIVIL WAR 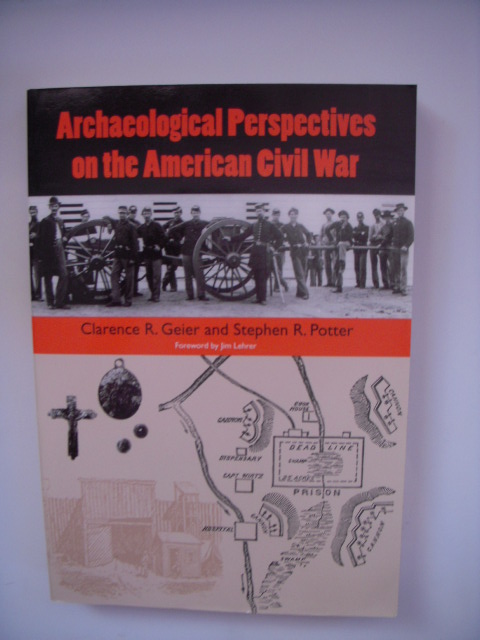