This four volume slipcased set is absolutely gorgeous. It truly looks brand new and has clearly never been read. No names or writing, no wear to either boards or slipcase, and pages and page edges pristine. Each volume shows a different portrait of Shaw at frontis, but otherwise the books are not illustrated. The reader will find them quite interesting, however, as Shaw speaks in the first person and peppers his prose with many personal opinions -- some of which do not concern themselves with music. The part about Christmas is especially funny. Who knew that Shaw could out-Scrooge Scrooge? That being said, Shaw was nonetheless one of the finest music critics of his time which means that not only do you get a lively and VERY fun read, but much enlightenment on the topic. Chapter One, opening volley: "Something had better be done about this Royal Italian Opera. I have heard Gounod's Faust not less than ninety times within the last ten or fifteen years, and I have had enough of it."The first three volumes are numbered 1, 2, and 3 respectively, while the fourth is a similar stand-alone entitled "London Music in 1888-1889 as Heard by Corno Di Bassetto Later Known as Bernard Shaw." Playful, witty and erudite. 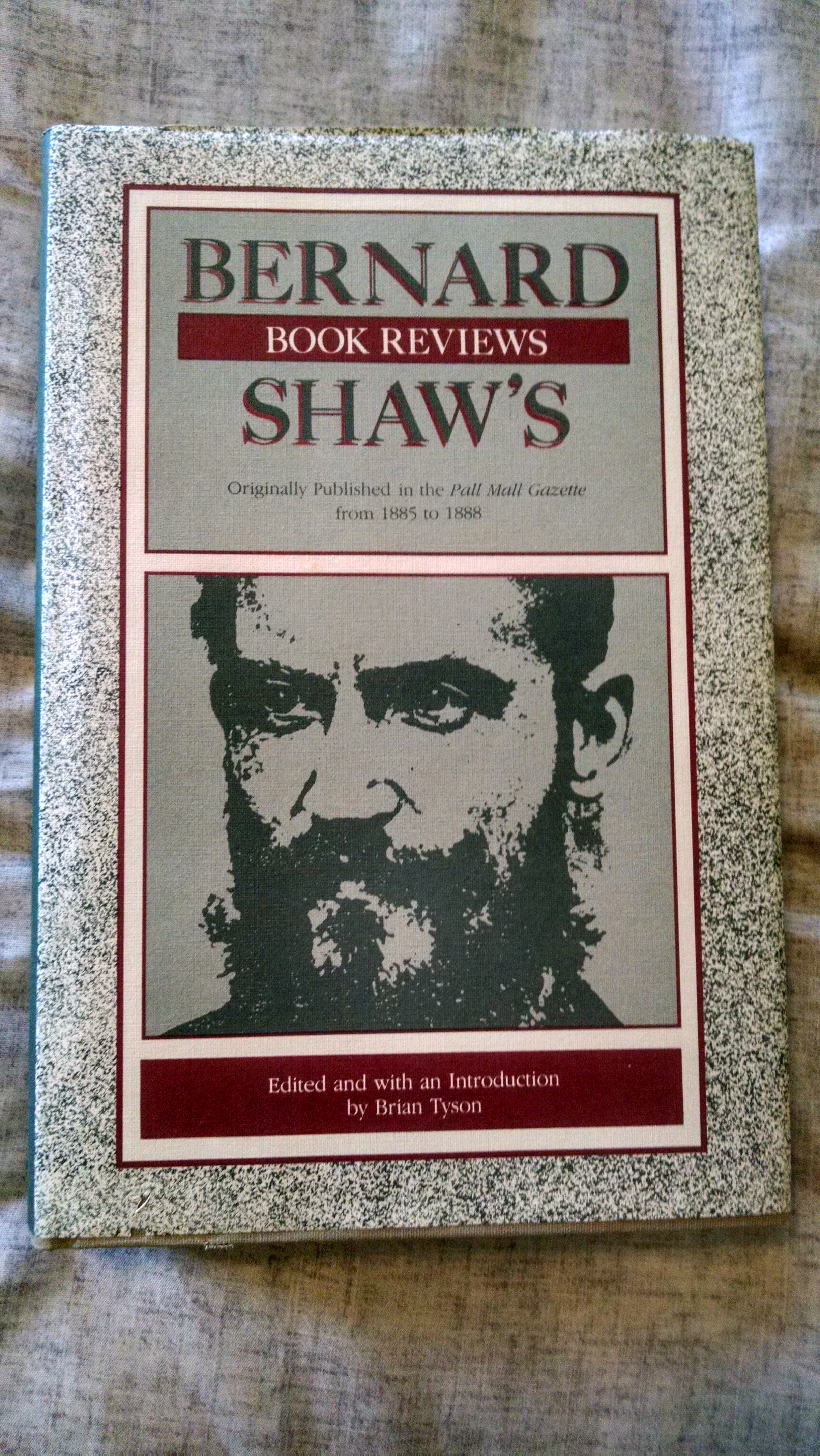 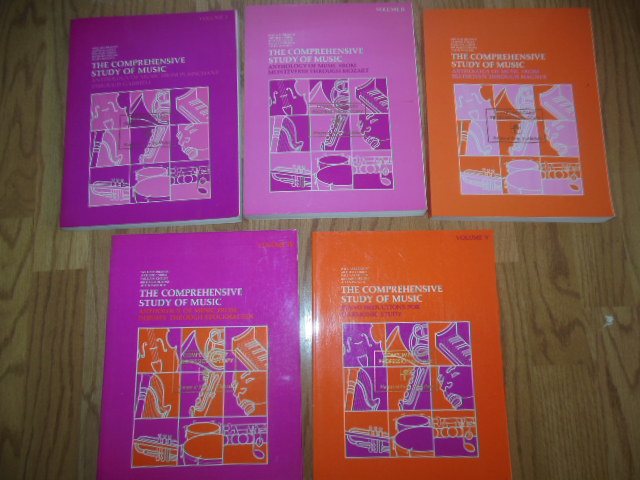 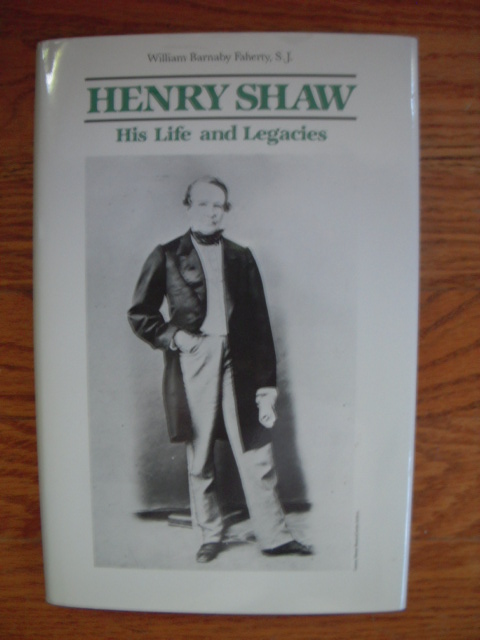 Henry Shaw, His Life and Legacies 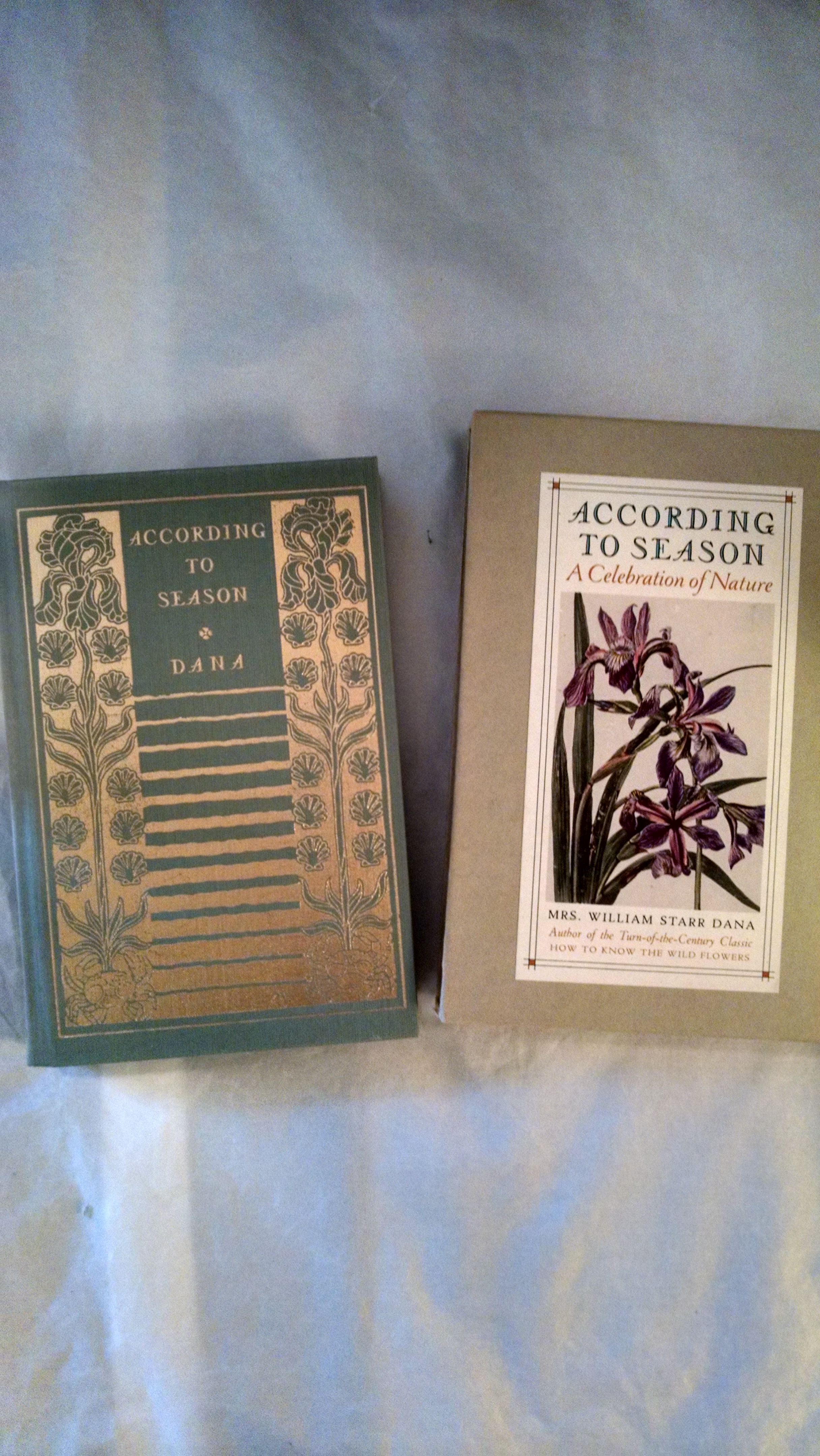 ACCORDING TO SEASON A CELEBRATION OF NATURE