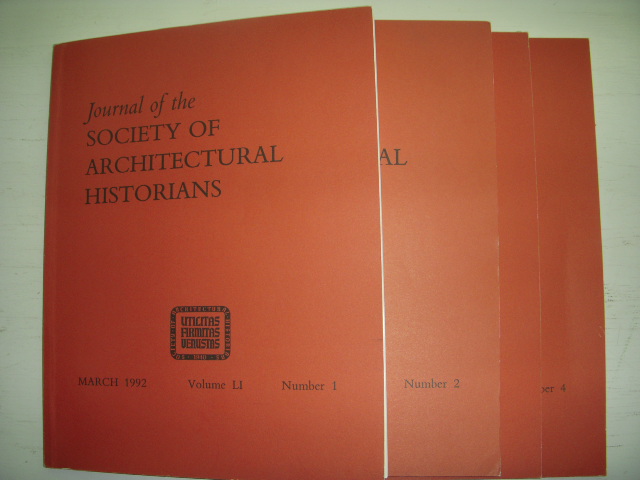 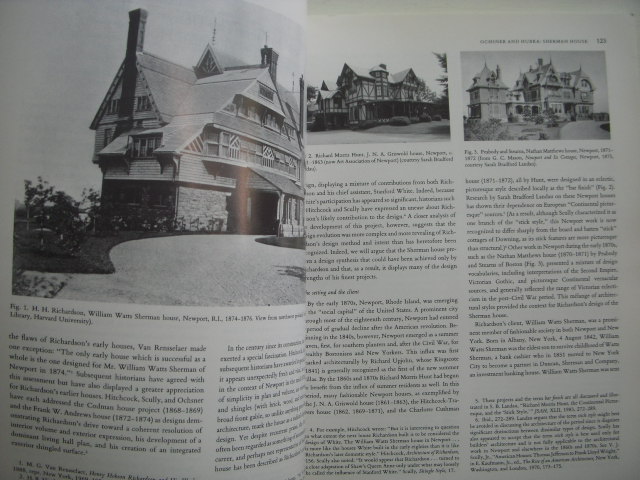 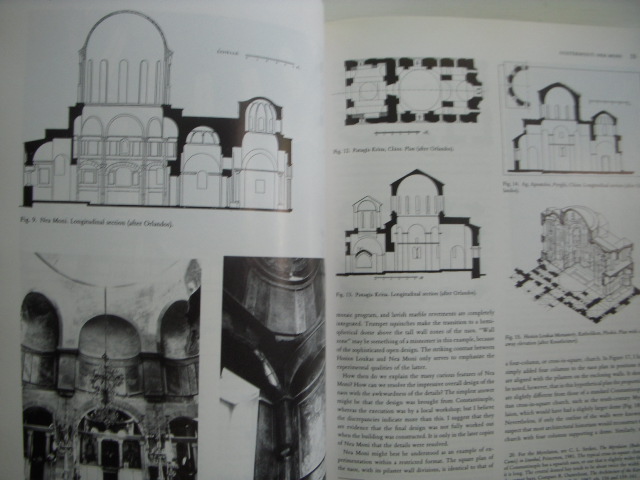 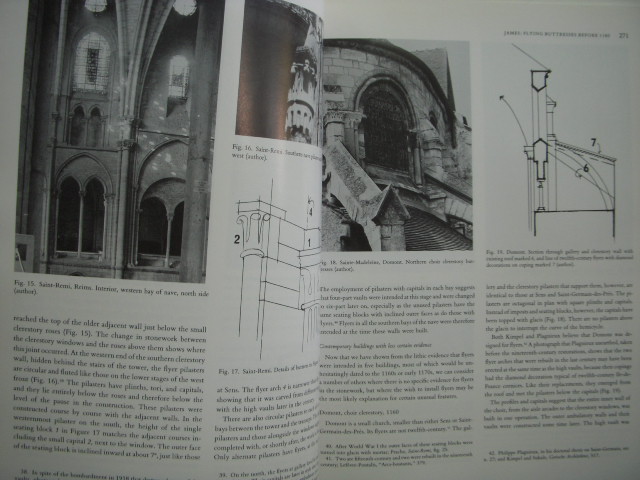 Four very nice, clean issues, the complete set for 1992. Pristine covers and pages. Only fault is sunning to spines. Illustrated nicely throughout with black and white photographs and diagrams. Magazines measure 8-1/2"x11". Topics include, but are not limited to, the neighborhood shopping center in Washington D.C. 1930-1941; design and civic identity in Cincinatti's Carew Tower complex; originality in Byzantine architecture; the design of the William Watts Sherman house;Charles V and the cathedrals of Granada; Hollyhock House as "art theater garden"; evidence for flying buttresses before 1180; Santa Maria de Melque and church construction under Muslim rule; the facade of Sir John Soane's Museum; and scrolled gables of the 16th and 17th centuries in the Low Countries. Other issues available. 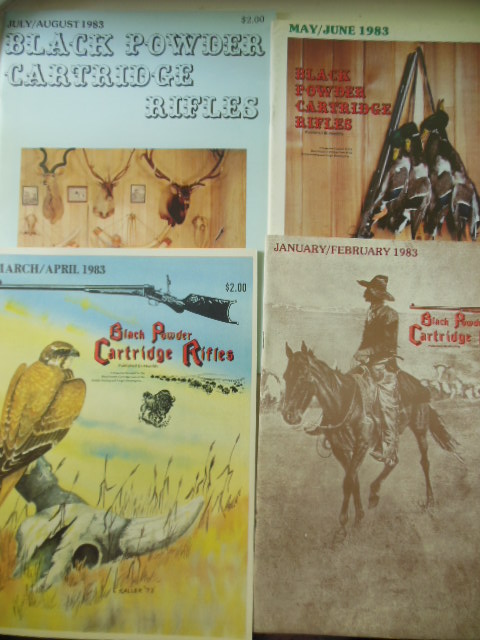 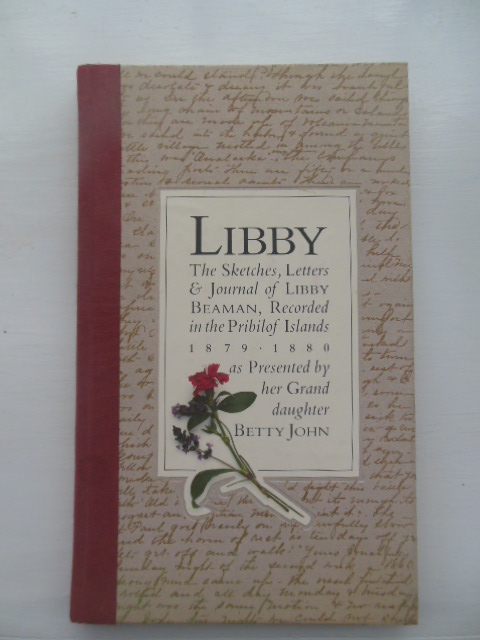 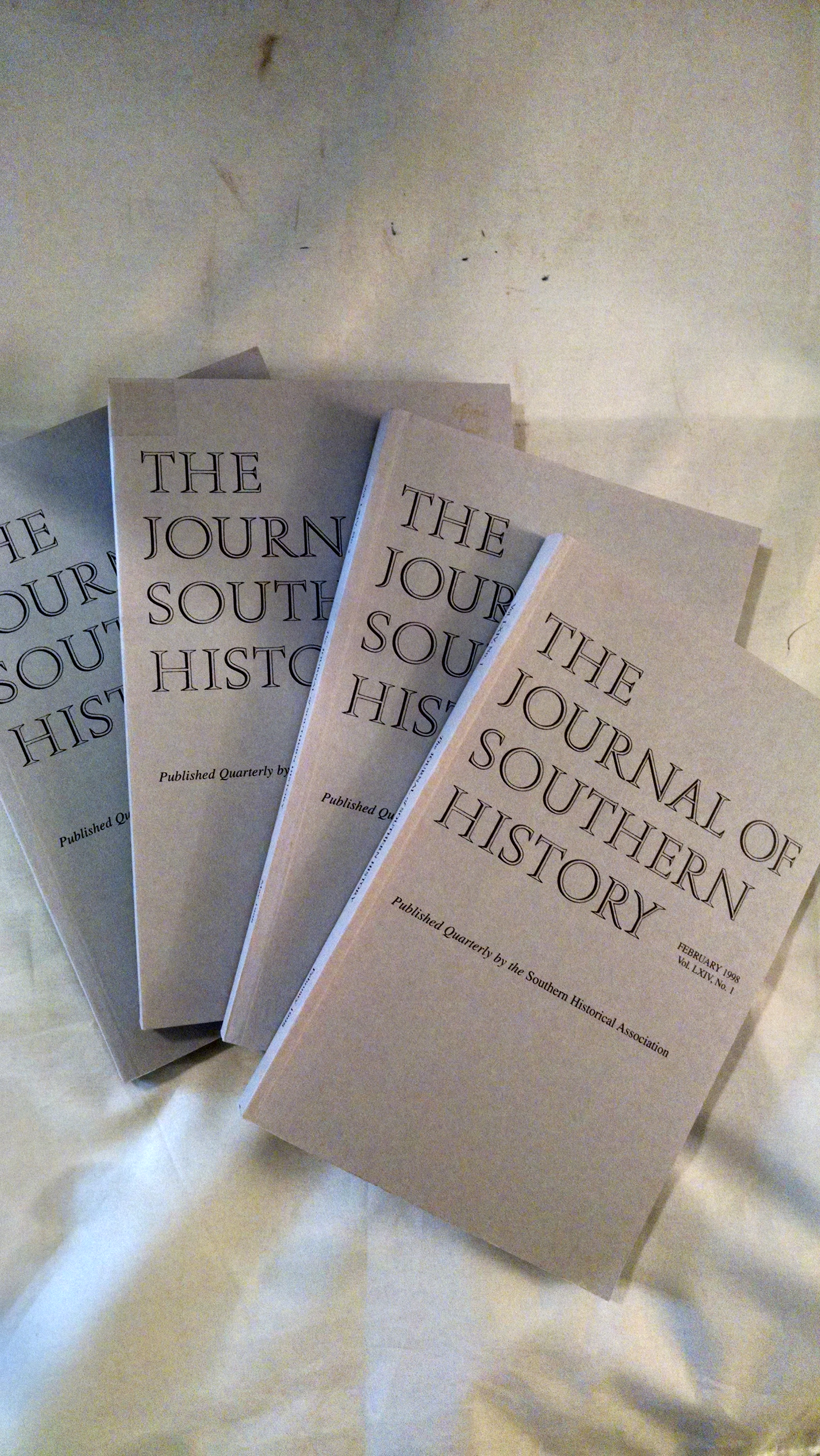 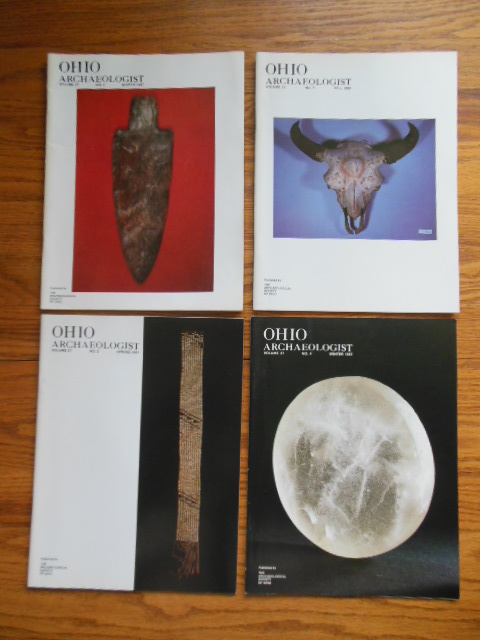