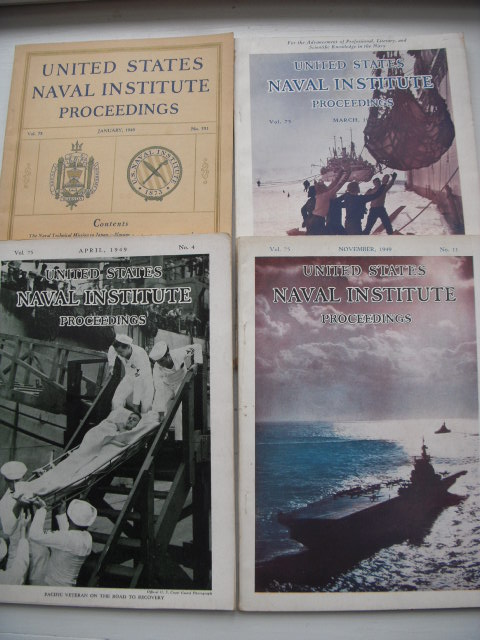 Four very well kept magazines clean and tightly bound. Each measures 6-3/4"x9-3/4". The January issue has a plainer cover -- subsequent ones are pictorial and in color. Among the topics covered are: the naval technical missions to Japan; the role of land forces in future warfare; the new battle cruisers; the Bureau of Aeronautics; vocational schools and the U.S. Navy; the problem of security; security of the Panama Transit in the war; should the atomic bomb be outlawed?; reflections of a navy recruiter; the diplomatic prelude to Pearl Harbor; deeper diving with the oxy-helium mixture for breathing; Admiral Sir Percy Scott and British naval gunnery;the carrier Philippine Sea; the "Mogamis" cheat cruisers; early Japanese imperialism and the Philippines; and our first iron man-of-war. 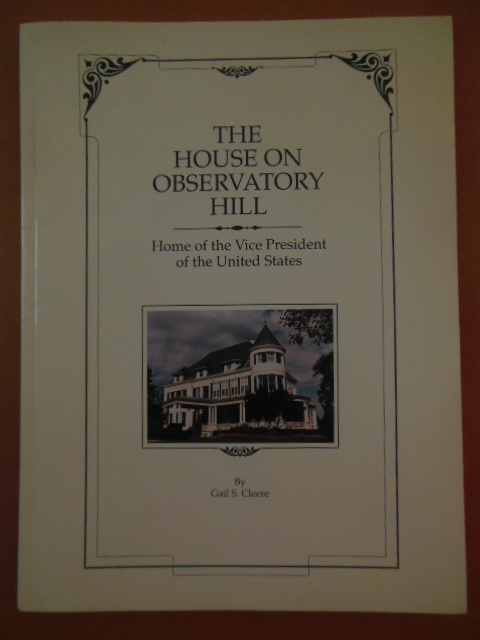 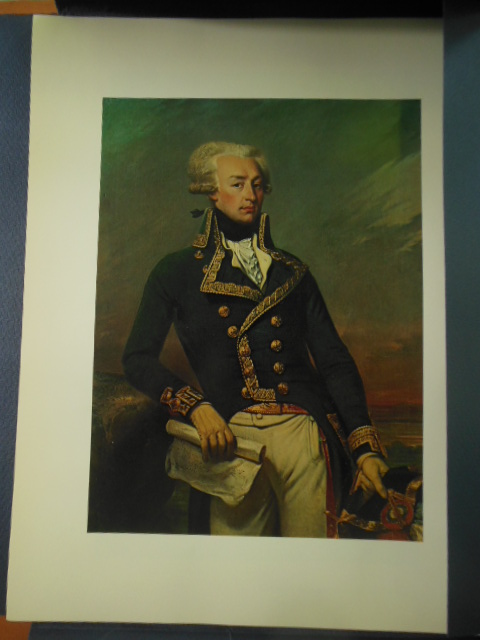