The Union Party Convention at Baltimore in 1864

Very nice, clean booklet with no date and no publisher's name. Simply says Reprinted from Maryland Historical Magazine XLV, 3, September , 1950. Stapled binding. Measures 6"x9". 24 pages. Tells the story of the Union party, a radical group which at the height of the Civil War considered Lincoln too conservative. When they failed to find their own candidate to unseat him they bought some time by scheduling their convention late in the summer. The party was made up of Republicans and pro-war Democrats and others whose sole interest was in fighting the war. Most interesting look at this little known political faction.

Title: The Union Party Convention at Baltimore in 1864 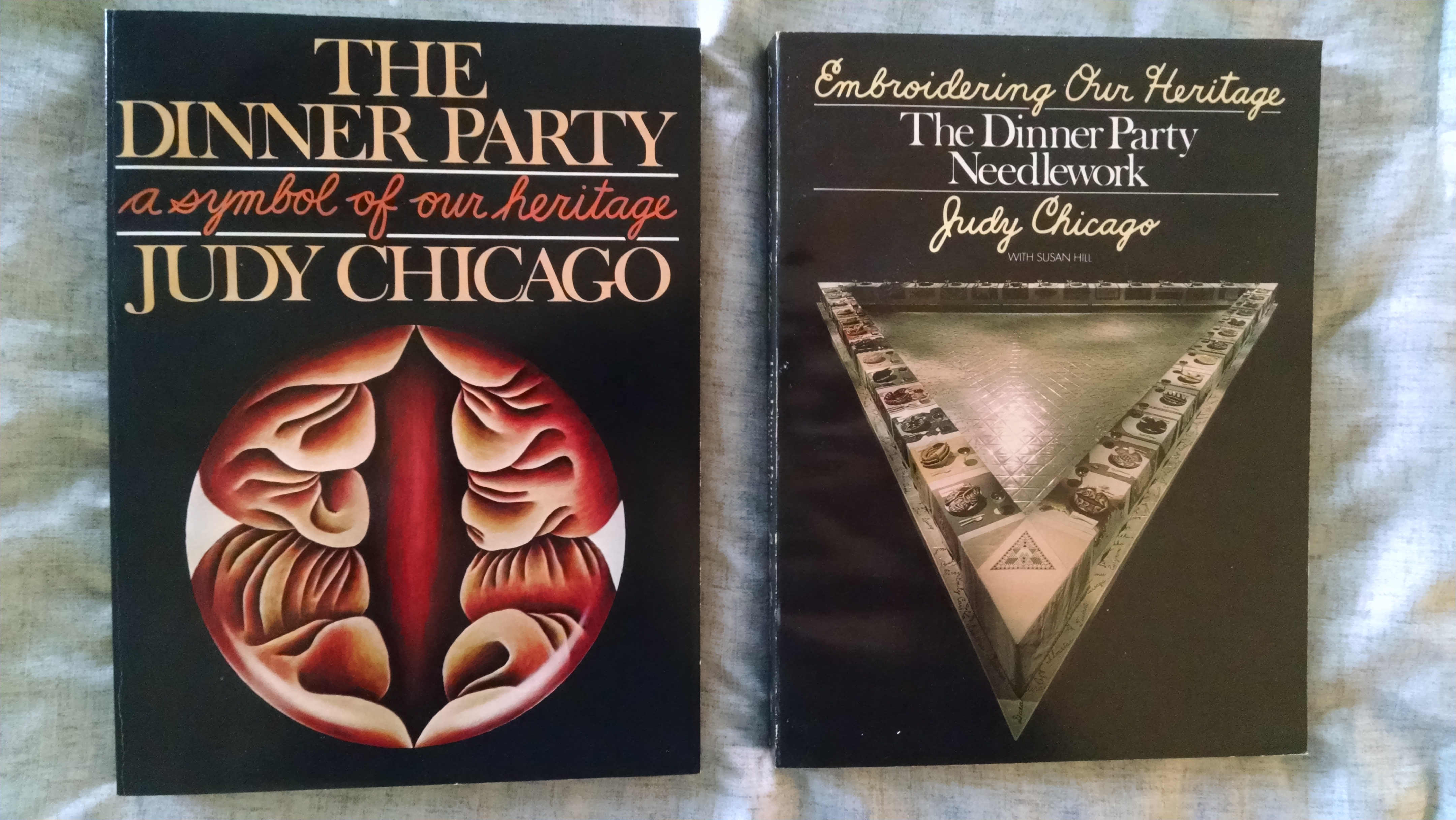 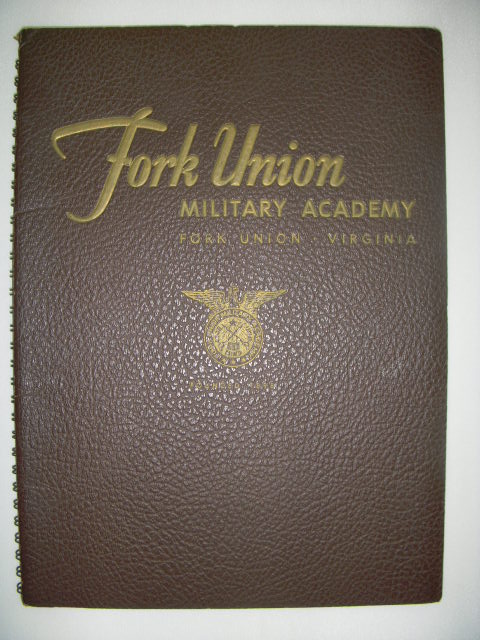 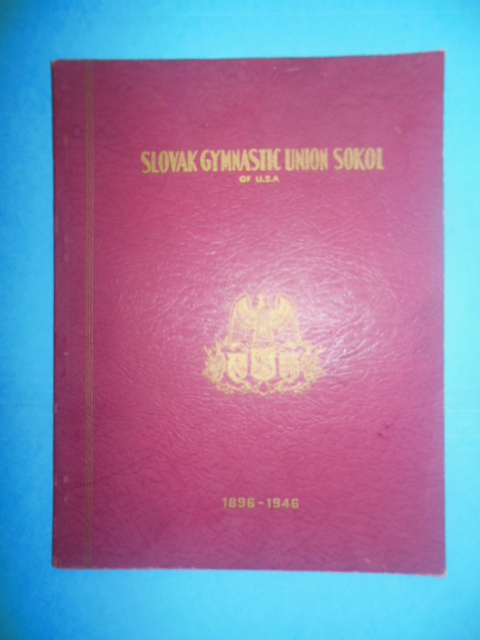 Fiftieth Anniversary of the Slovak Gymnastic Union Sokol in the U.S.A. 1896-1946