Lutherans Against Hitler; The Untold Story

Crisp, BRAND NEW book. The author endeavors to set straight the record which has for decades criticized Lutherans for their passive response to Adolph Hitler by studying original documents and the personal recollections of those who were involved in the church's struggle under Hitler, faced Nazi threats, and managed to survive. Green addresses both successful statements against Hitler's regime (the Bethel Confession) and more devisive ones such as the Barmen Declaration that defeated any hope of either Lutheran or Christian solidarity. 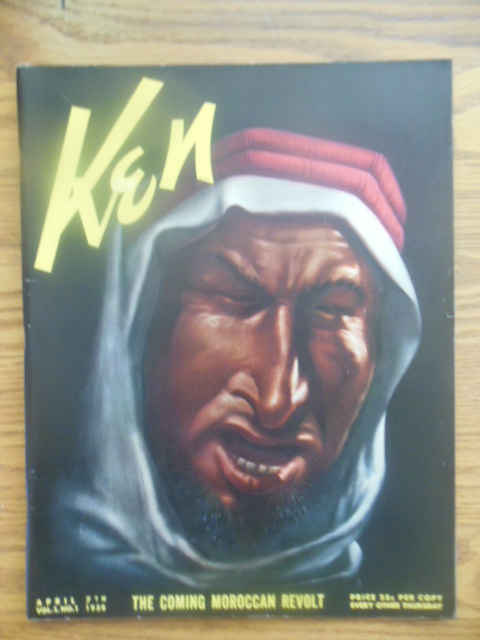 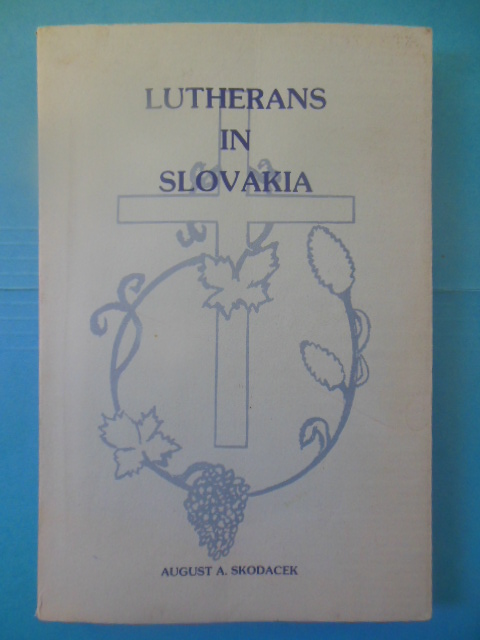 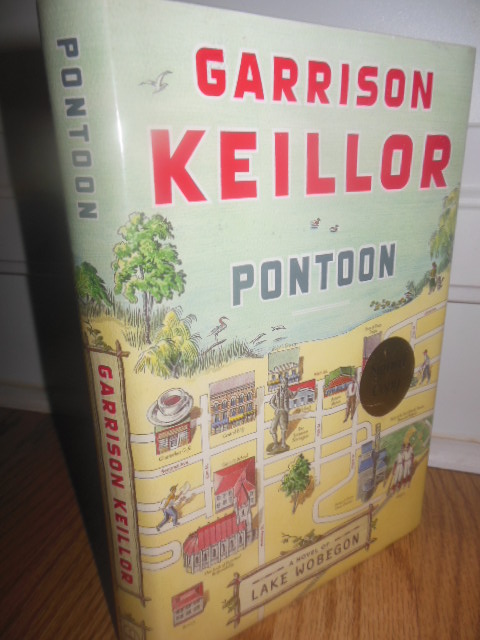 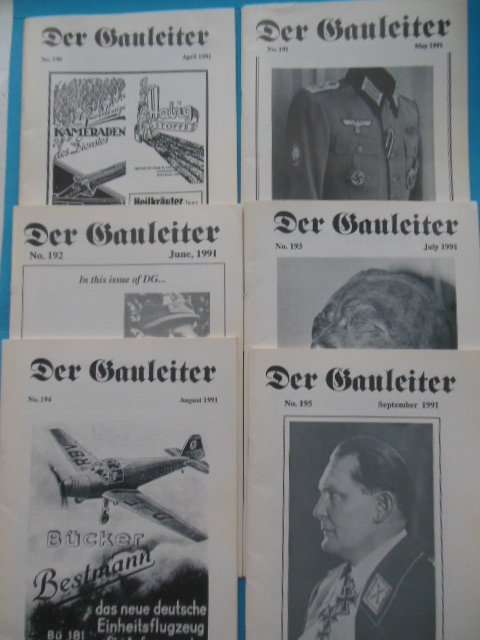 Der Gauleiter The Journal for the Militaria Collector (6 consecutive issues, 1991)