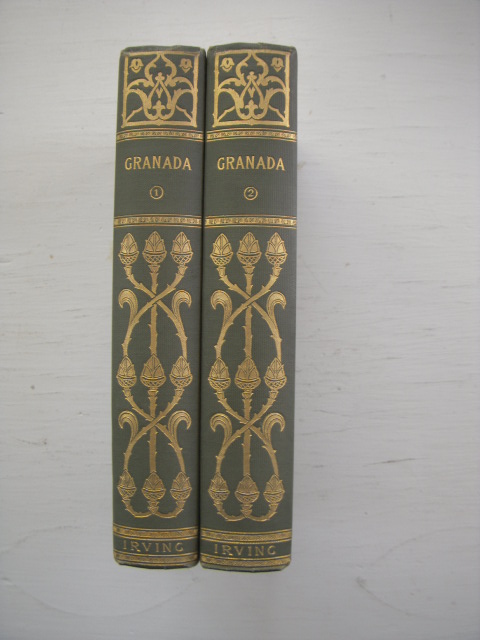 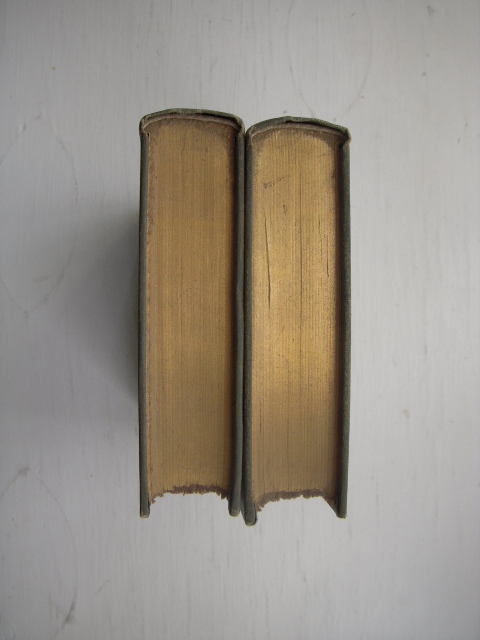 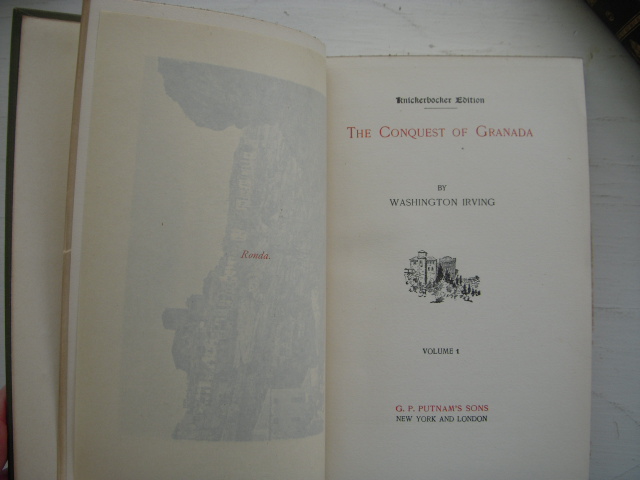 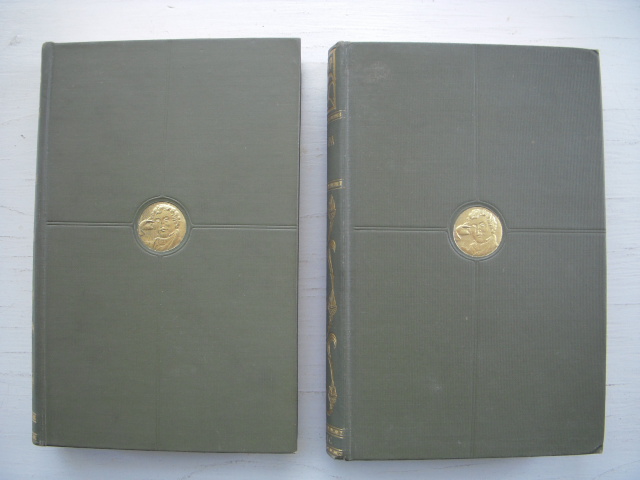 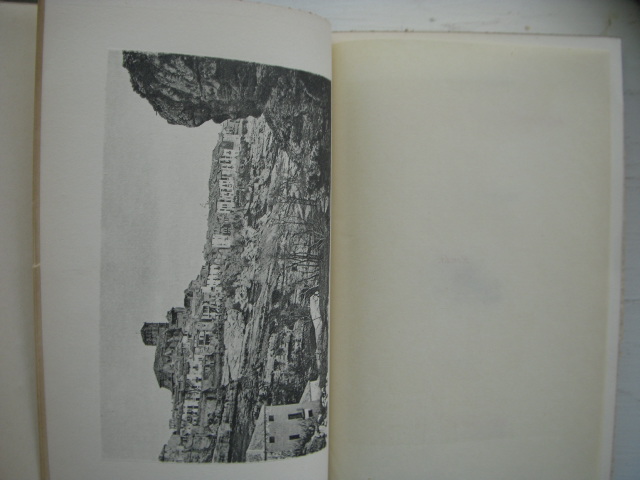 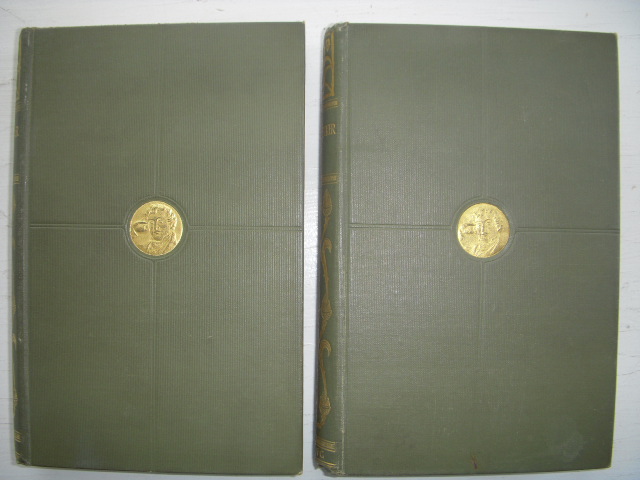 Two volumes measuring 4-1/2"x7" with olive cloth boards highly ornamented in gilt at spines. No names or writing. Faults include two tiny corner creases (tips only) to front board of volume two and toning to side exterior page edges of both. Shiny gilt at top edges. A history of the siege of 1492 on the city of Granada in Spain by the combined forces of Aragon and Castile from the armies of the Muslim Emirate of Granada. Irving served as the U.S. ambassador to Spain from 1842 to 1846O, hence his interest. Other two volume sets by the author available in this binding. 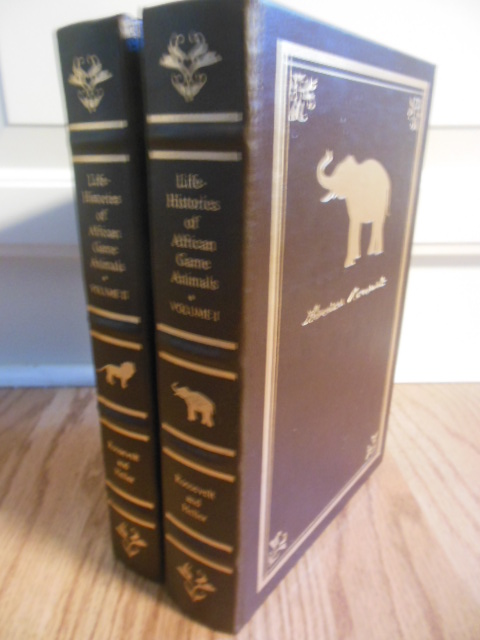 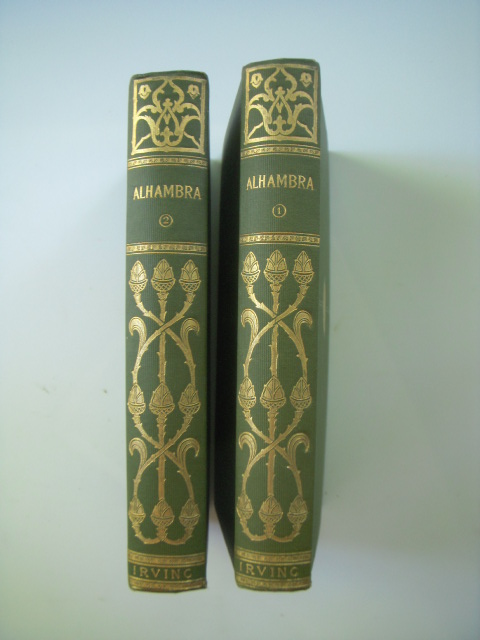 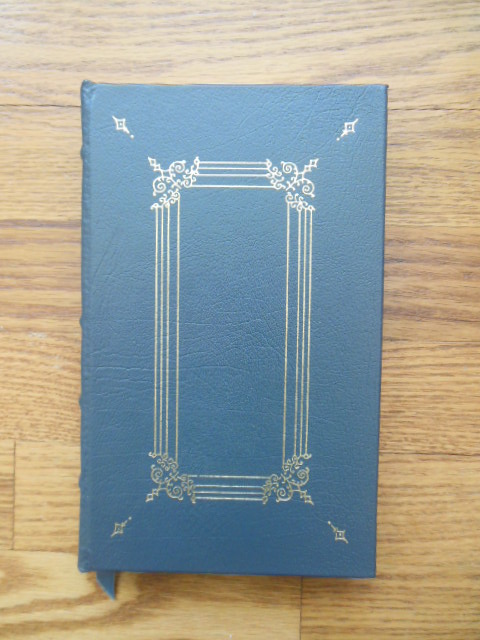 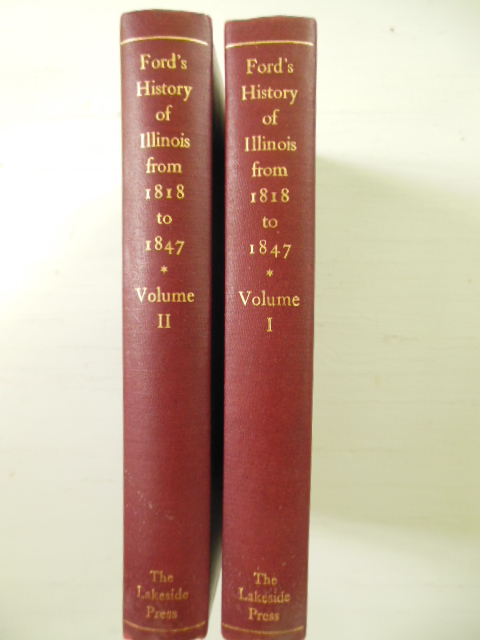