A slim volume, as you might guess, but clean and bright with no faults of note. 60 pages including advetising foom local business. There appears to be no graduates in '75, but the book is for the entire school which consisted of six juniors, six sophomores, five freshmen, six junior high students and seven first to fifth graders. There's pictures of acitivites, staff, alumni as they werre in 1896, 1920, 1947 and 1948 amd also many historical photographs of the island as it was in the 19th century. clearly, there aren't too many yearbooks in any given year. 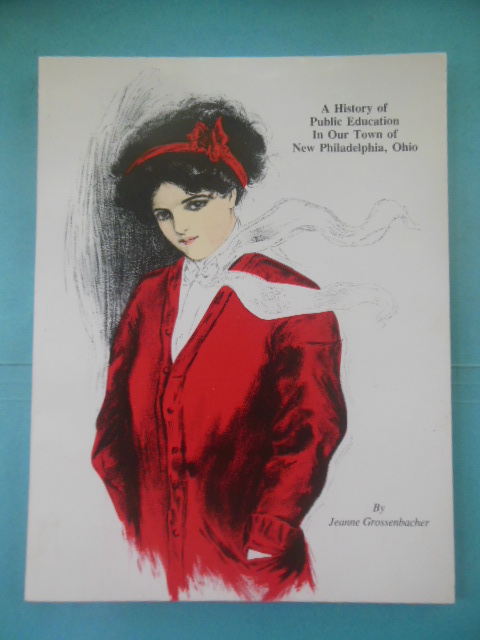 A History of Public Education In Our Town of New Philadelphia 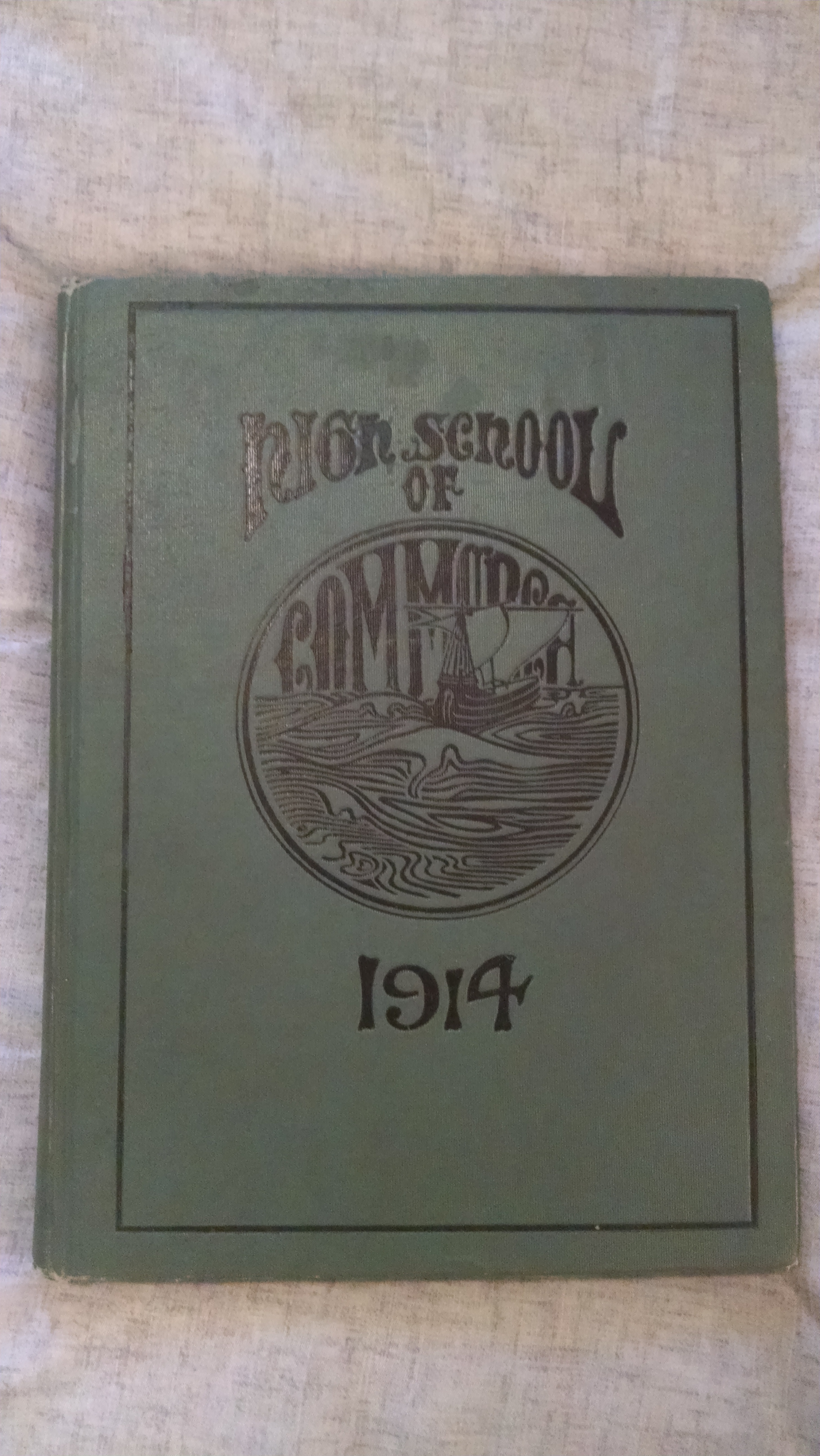 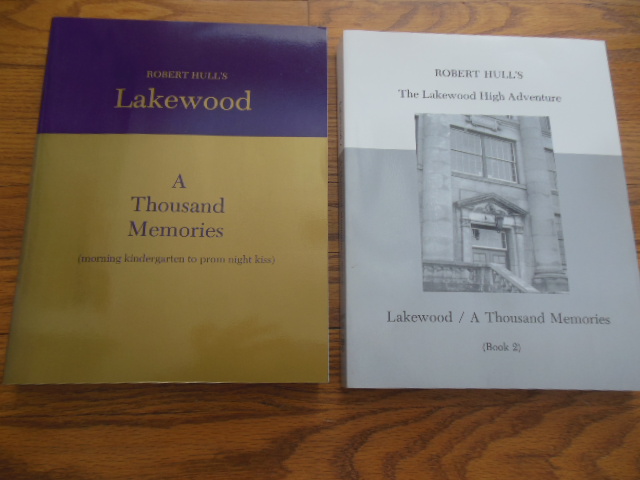