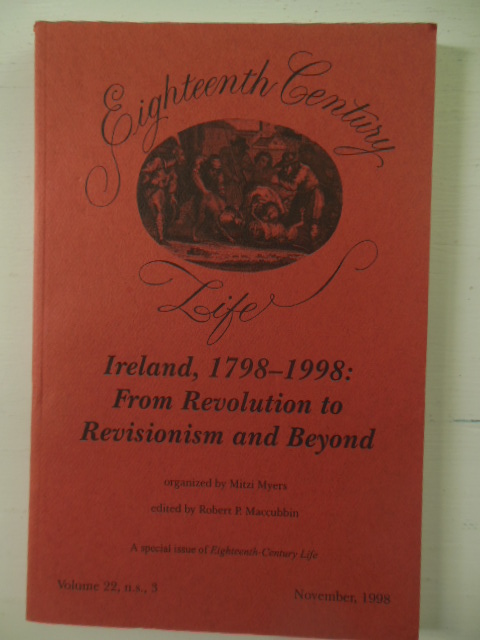 Eighteenth Century Life: Ireland, 1798-1998 From Revolution to Revisionism and Beyond (Academic Journal November, 1998 )

Eighteenth Century Life was printed tri-annually in 1998, but each issue has its own title. This one is devoted to Ireland and is made up of a compendium of articles by various authors. The chapters are entitled thus: The Dublin Stage in the 1770's and Early 1780's; William Sampson, United Irish Satirist and Songwriter; Poetry in Irish Popular Insurgency and the 1798 Rebellion; Continued Presbyterian Resistance in the Aftermath of the Rebellion of 1798; Anti-Catholicism, Conservatism and Conspiracy; Maria Edgeworth and the En-Gendering of Revolution, Rebellion and Union; Engendering Union in "The Wild Irish Girl"; Irish Nationalist Cartoons Commemorate the Revolution; The Rebellion in Historical Novels 1880-1914; Women, Republicanism and the Commemoration of the 1798 Rebellion; and Constructions of Irish Identities -- Identity in Eniscorthy, Personal reflections on the 1798 Uprising and Its Legacies. Journal is crisp and clean and has 152 pages. Also available are the other two issues from 1998. [HISTORY BOX 3]

Publisher: The College of William and Mary; The Johns Hopkins University Press : 1998 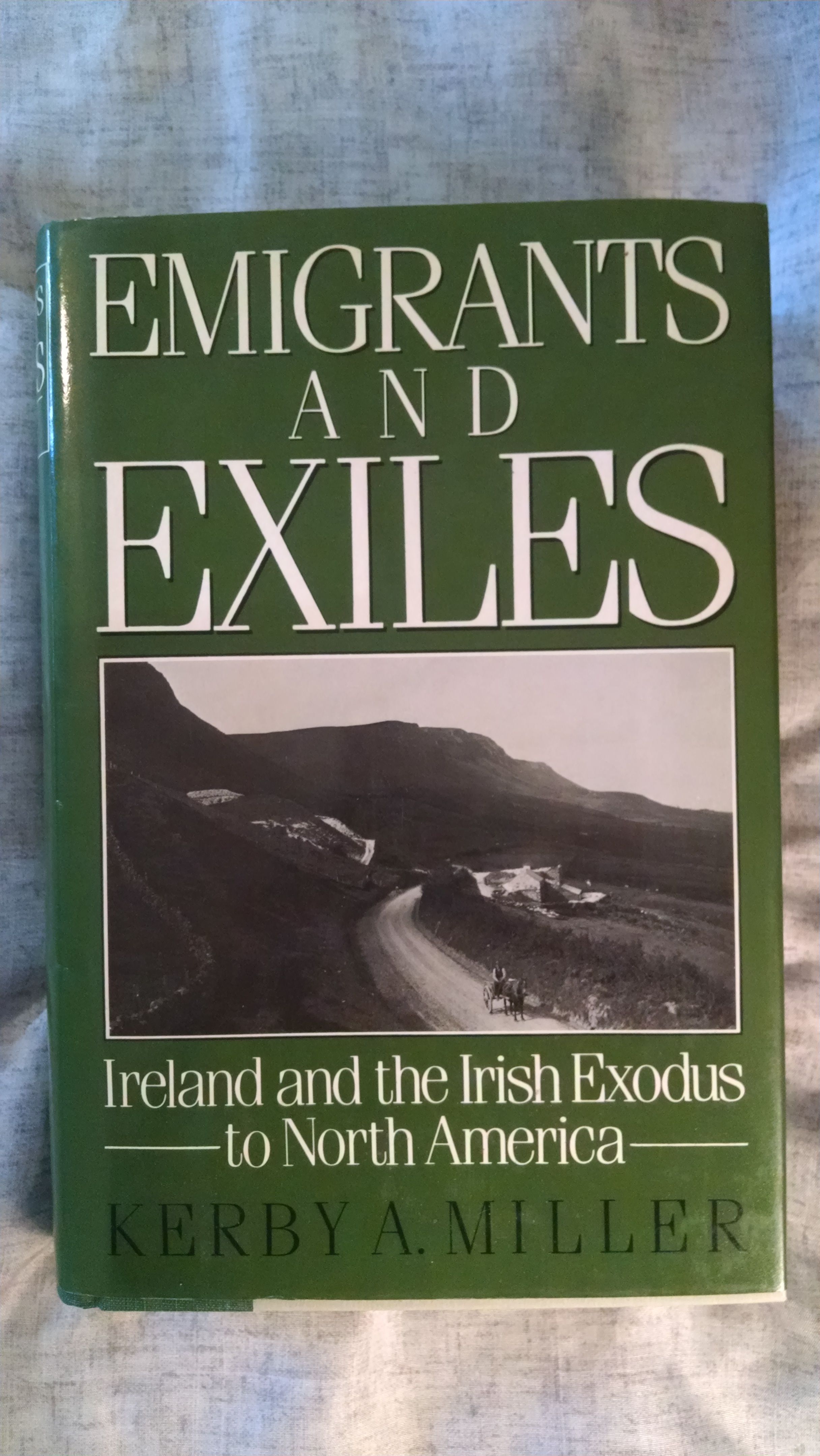 The Most Beautiful Villages of Ireland 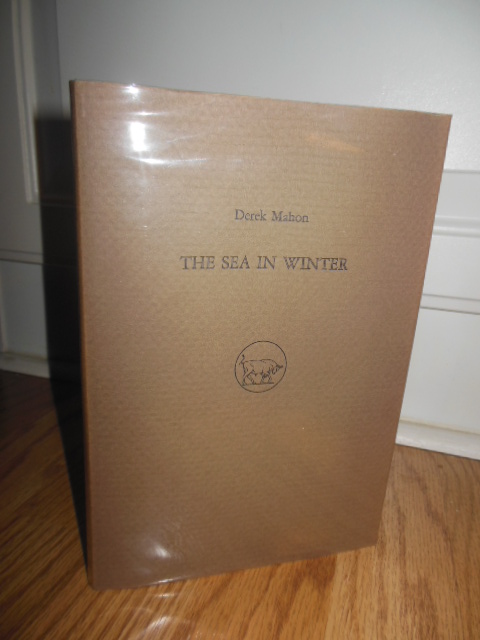 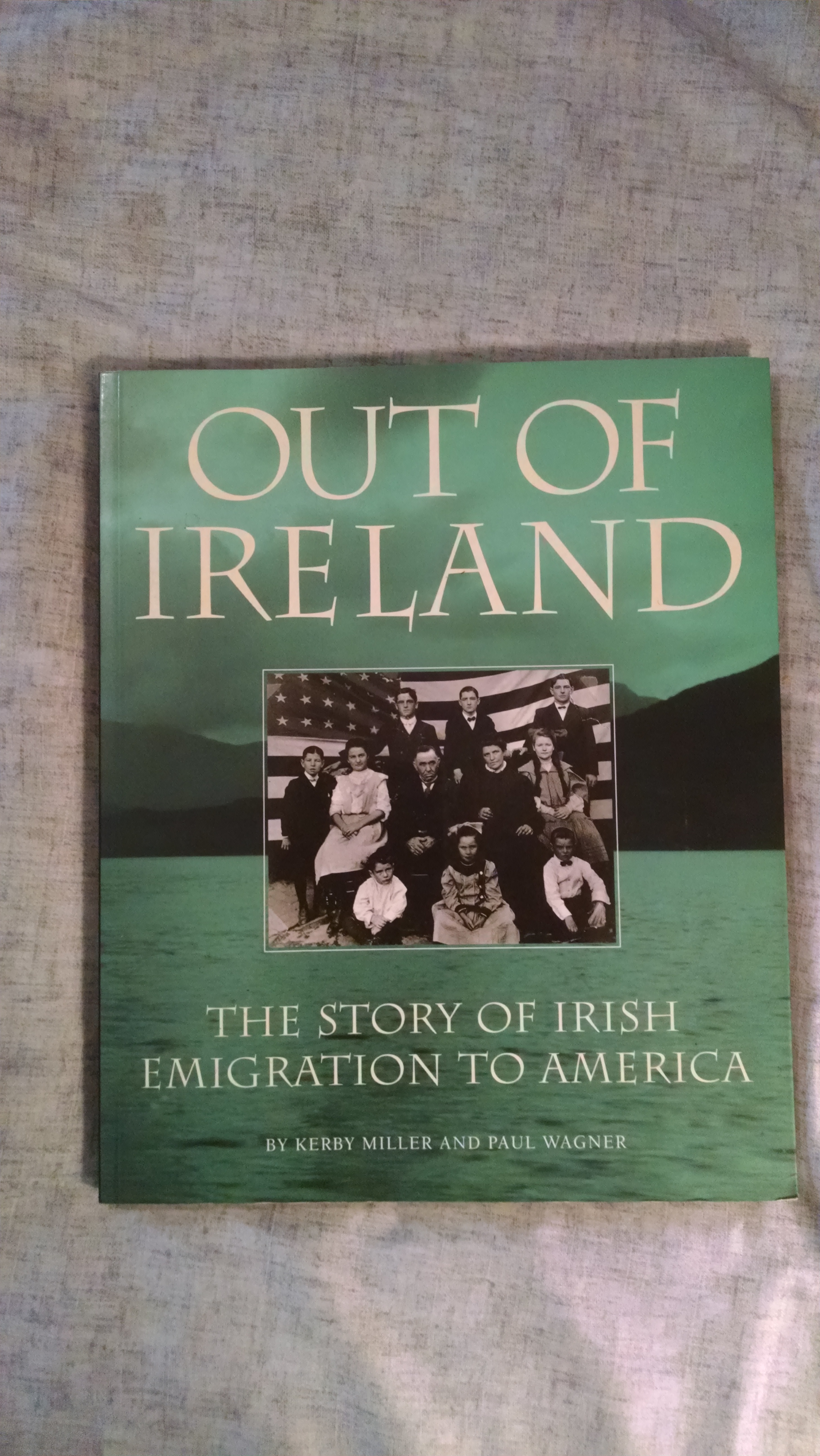 By: KERBY MILLER AND PAUL WAGNER

Eighteenth Century Life: Ireland, 1798-1998 From Revolution to Revisionism and Beyond (Academic Journal November, 1998 )