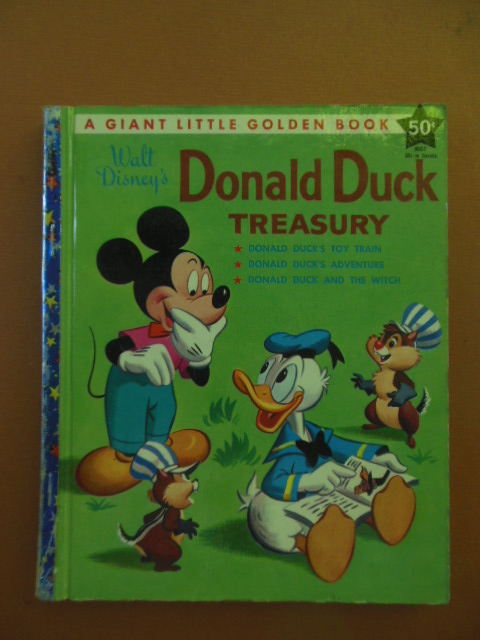 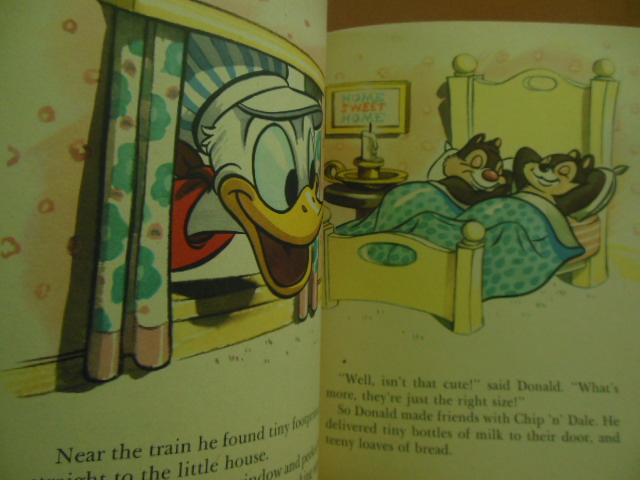 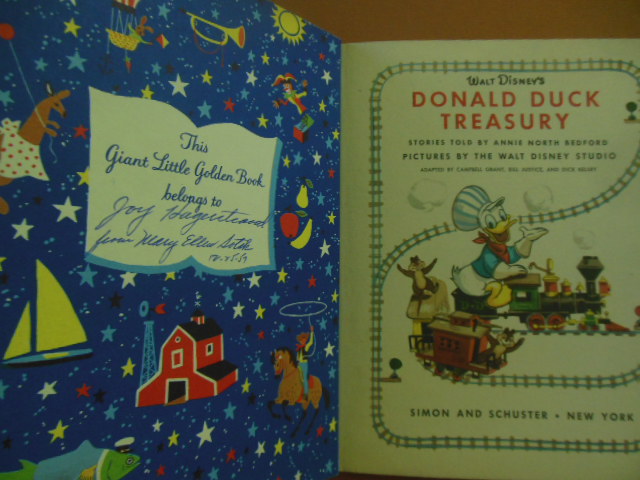 Technically, this is a book, but when it dates from the 50's it's also ephemeral. Lots and lots of bad things can happen over almost 60 years to an inexpensive book given to kids! It's a rather hard-to-find title which contains three stories about the Disney character, Donald Duck -- Donald Duck's Toy Train; Donald Duck's Adventure; and Donald Duck and the Witch. It's a first edition as per letter "A" found at lower corner of gutter on the last page. The book shows mild wear to extremities including a small loss of foil to spine at top and bottom, but is very clean and tightly bound. Former owner's name is written on reverse of front cover in printed area designed for adding it. It's dated December 25, 1959. Full color illustration by Walt Disney Studio. Measures 6-1/2"x8" and is unpaginated. 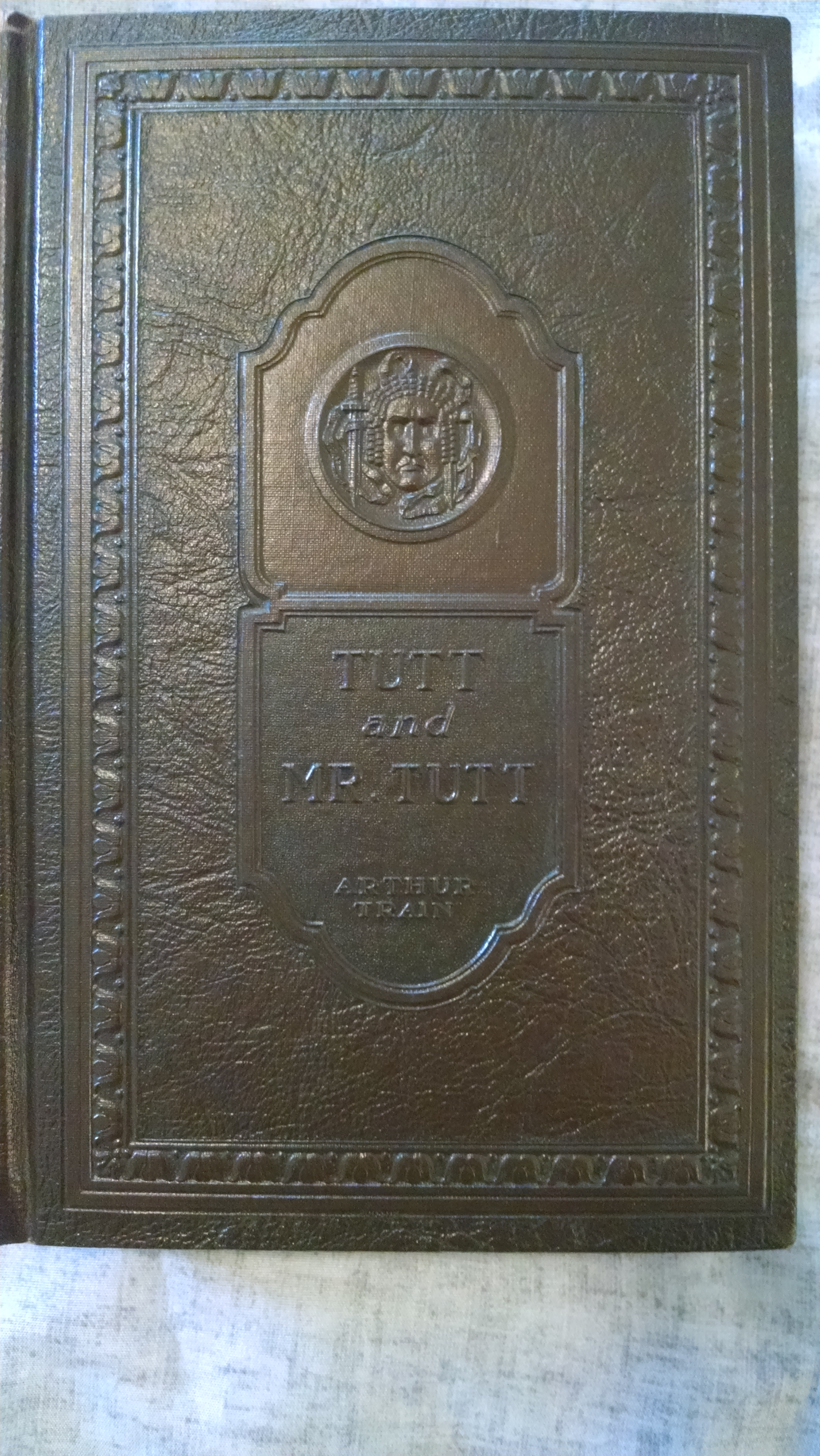 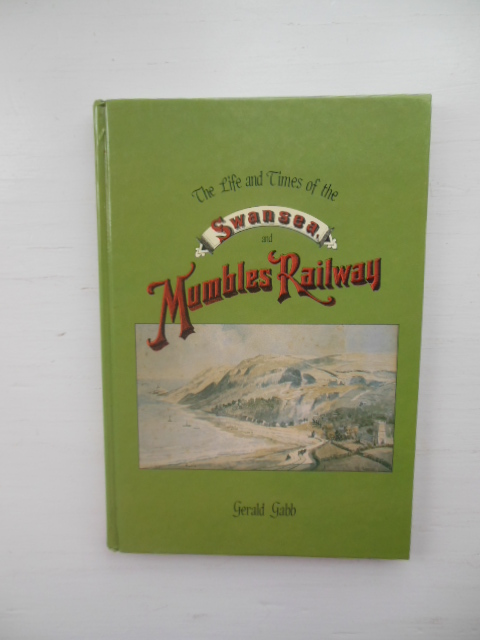 The Life and Times of the Swansea and Mumbles Railway 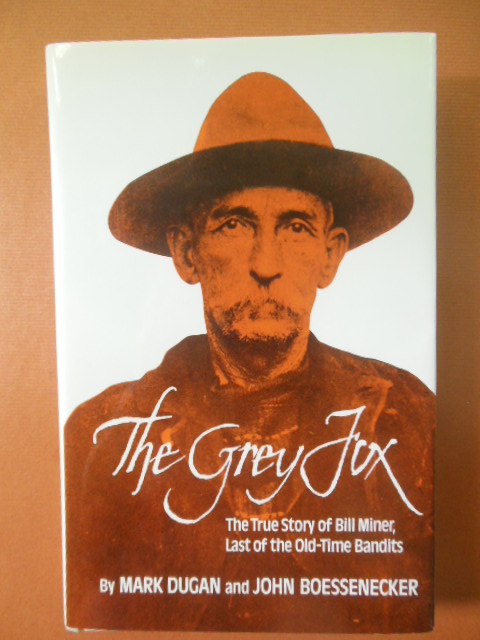 The Grey Fox: The True Story of Bill Miner - Last of the Old-Time Bandits 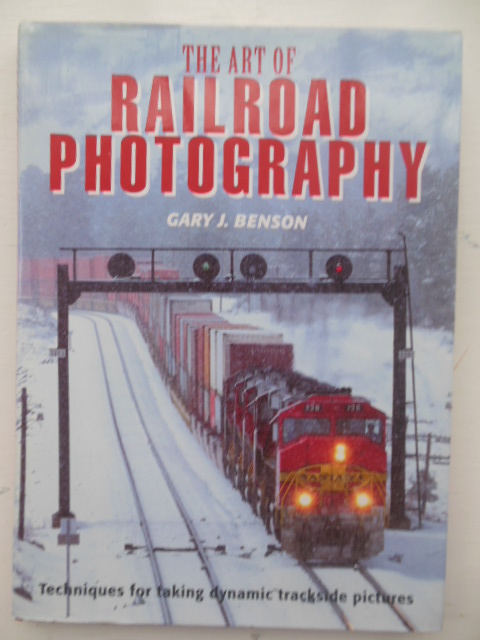