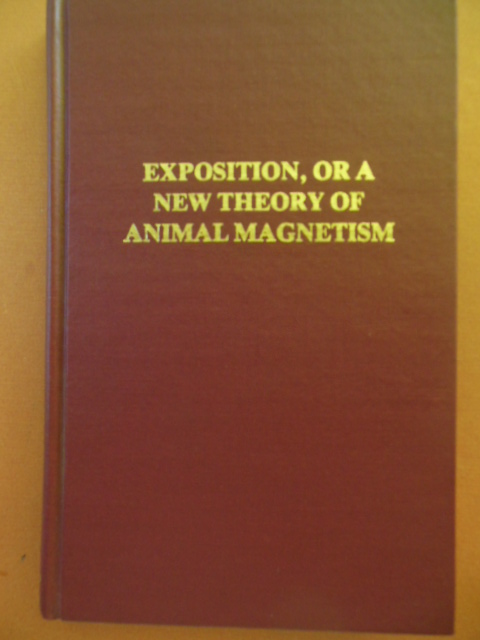 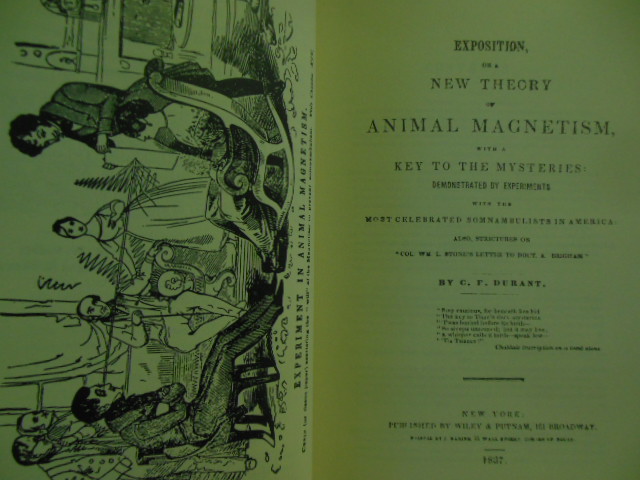 Exposition, Or A New Theory of Animal Magnetism

Very nice clean book with no defect of note other than a stamp to front free endpaper indicating that it had been a review copy. Book measures 6"x9" and has 225 pages. It's a reprint of a book first published in 1837 in which the author ventured to discusss hynosis and altered states of consciousness. He was also considered the first American aeronaut due to his expeirences with ballooning in France. Durant was a Renasissance man, as he was also noted for printing, lithography, politics and the clasifications of seaweed before he launching a book on this controversial topic. It was one of three early titles on the subject. Book consists of 23 short chapters on the topic, some of which offer details of his experiements. 225 pages.

Title: Exposition, Or A New Theory of Animal Magnetism 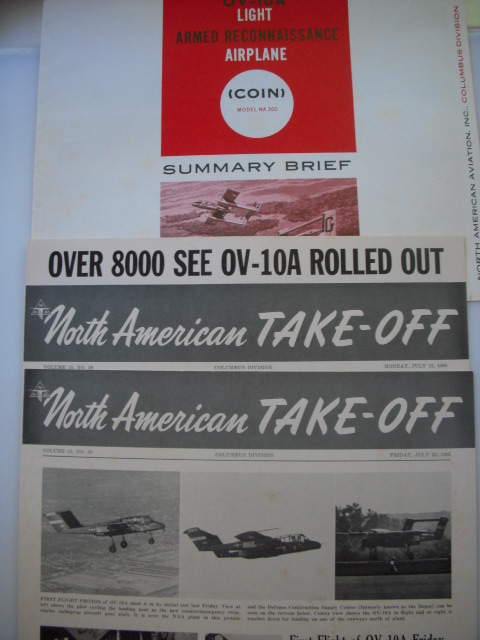 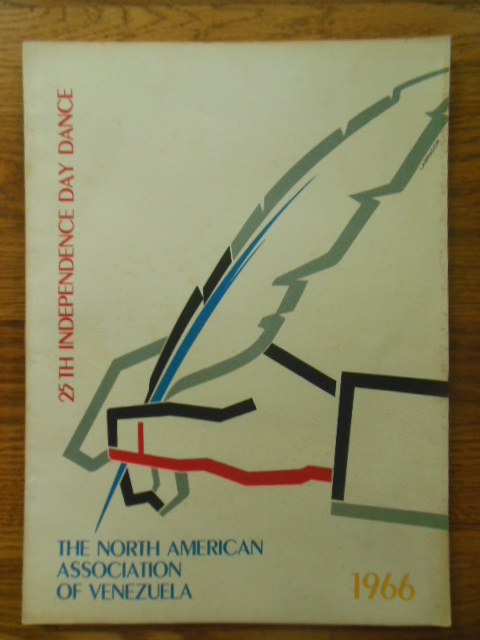 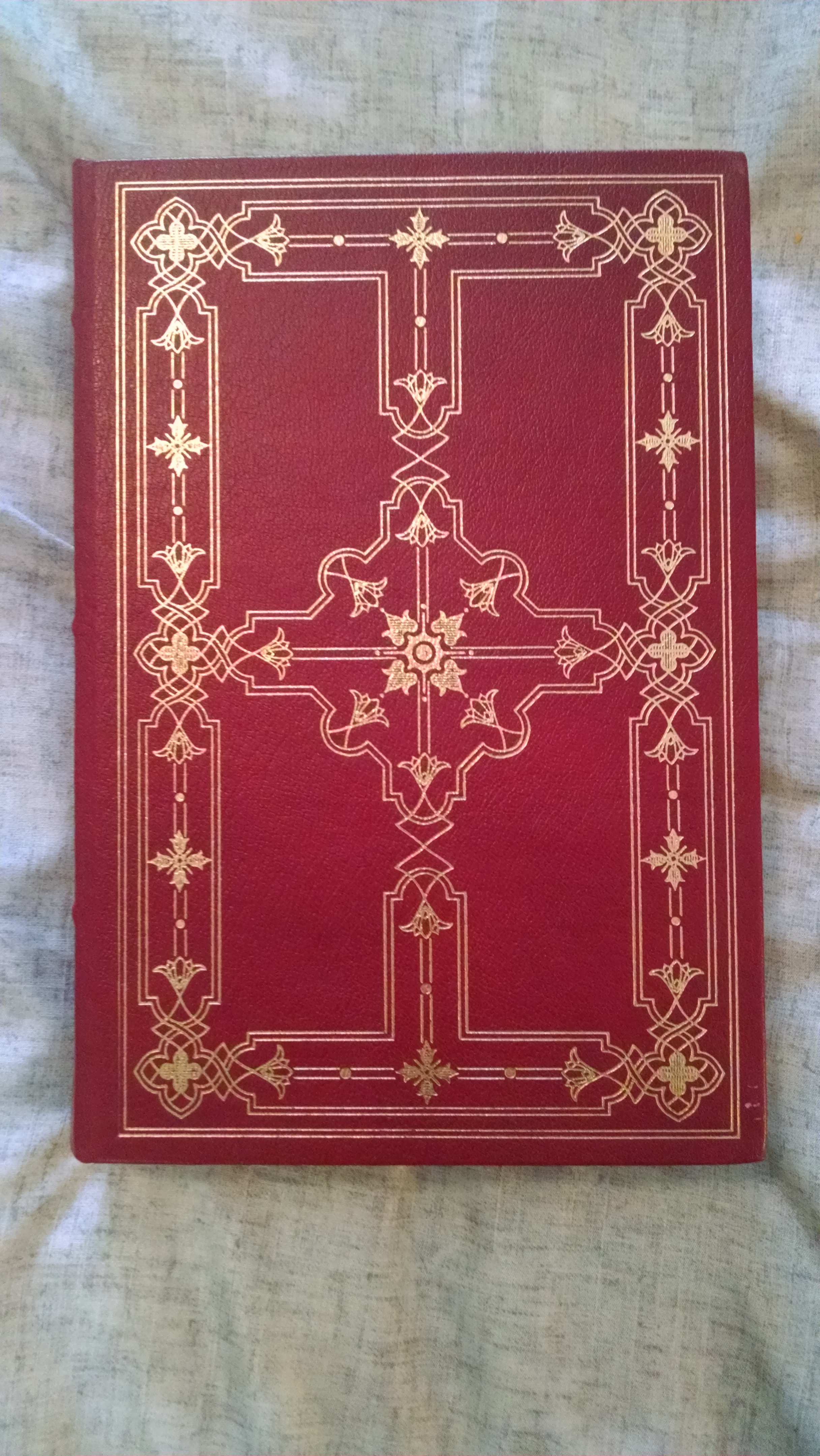 THE CYCLES OF AMERICAN HISTORY

Exposition, Or A New Theory of Animal Magnetism