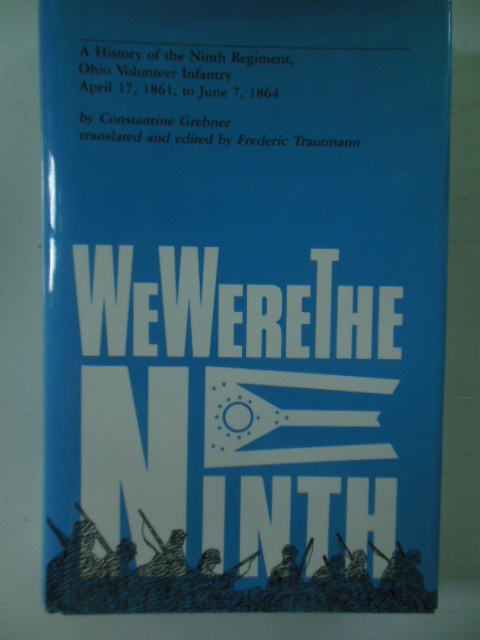 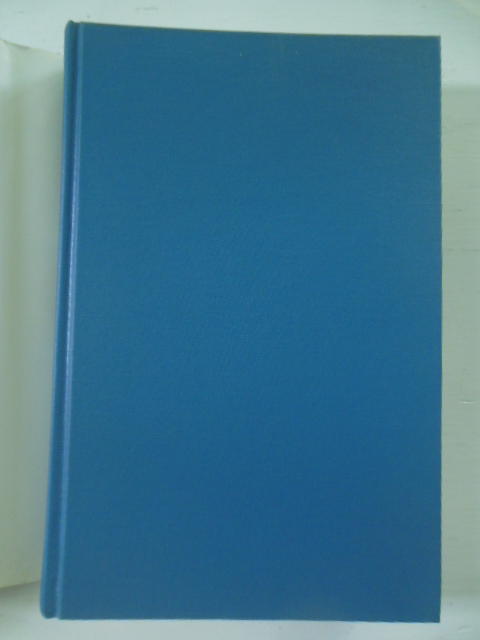 Very nice, clean book -- no bumps and no names or writing. Jacket shows no tears or chips and is most handsome in brand new mylar cover. Illustrated. 322 pages. Indexed.The Ninth Ohio was a regiment composed primarily of Ohio Germans, most of whom came from Cincinnati. They fought in West Virginia, Kentucky, Tennessee, Mississippi and Georgia and saw action at Rich Mountain, Carnifix Ferry, Shiloh, Corinth, Perryville, Hoover's Gap, Nashville, Chattanooga and Chickamauga.What makes this regiment so interesting is the fact that it was German speaking, a point of controversy at the time due to the probability, or lack thereof, of its effectiveness. But the Ninth prevailed and was not even the only German speaking regiment of the war, but definitely the only one to write its history in its native tongue. For a nearly a century this history was unavailable to an English speaking audience until it was translated by Frederic Trautman. Book contains a complete roster. 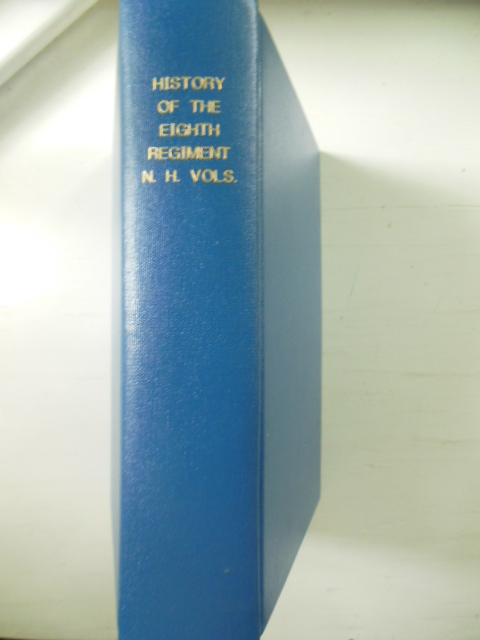 A History of the Eighth Regiment of New Hampshire Volunteers Including Its Service As Infantry, Second N.H. Cavalry, and Veteran Battallion in the Civil War of 1861-1865 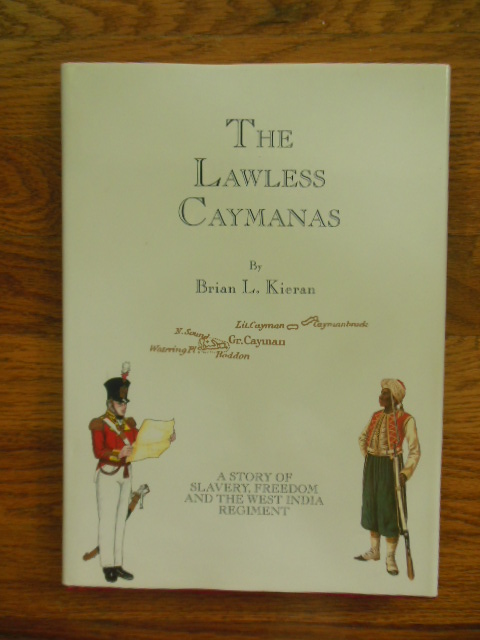 The Lawless Caymanas : A Story of Slavery and Freedom 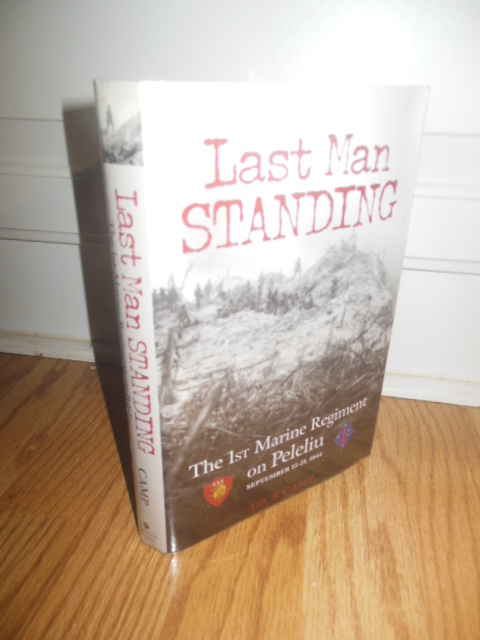 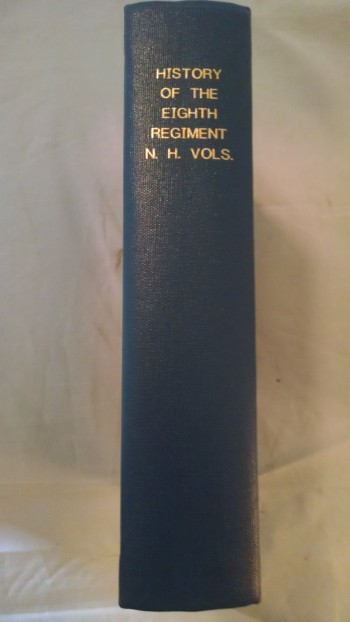 A HISTORY OF THE EIGHTH REGIMENT OF NEW HAMPSHIRE VOLUNTEERS