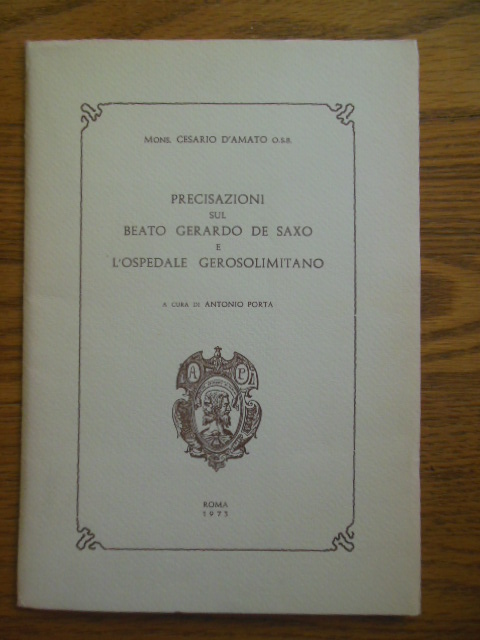 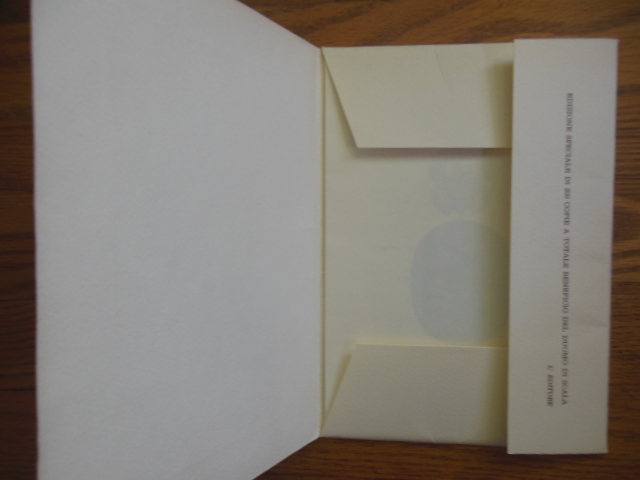 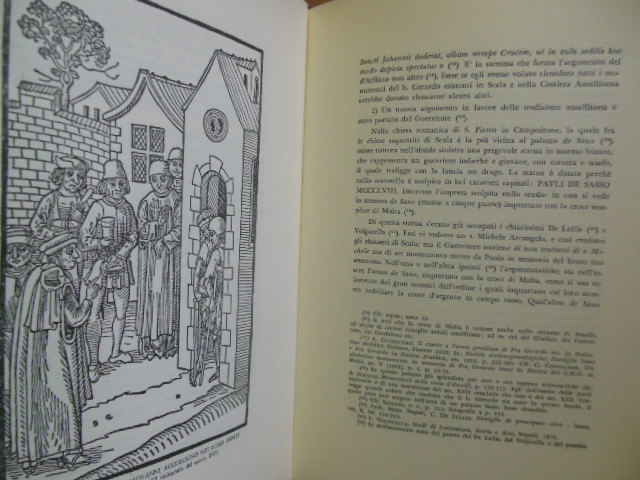 Very handsome booket inside an outer portfolio, published in a very small print run of just 200 copies as a benefit for the Cathedral of Scala. Text is entirely in Italian and is a monograph about the Blessed Gerard and his work at the Hospital of Jerusalem. Fra Gerard was born in Tuscany in 1174, became a knight and was ultimately captured in a crusade. He was eventually set free and worked at the Jerusalem Hospital, but spent most of his life as a pious Catholic hermit. The booklet is clean and nice and measures 6-1/2"x9" with 19 pages and two drawings. 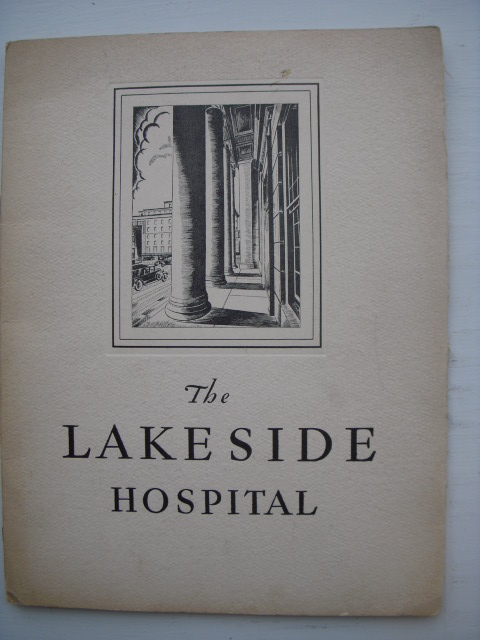 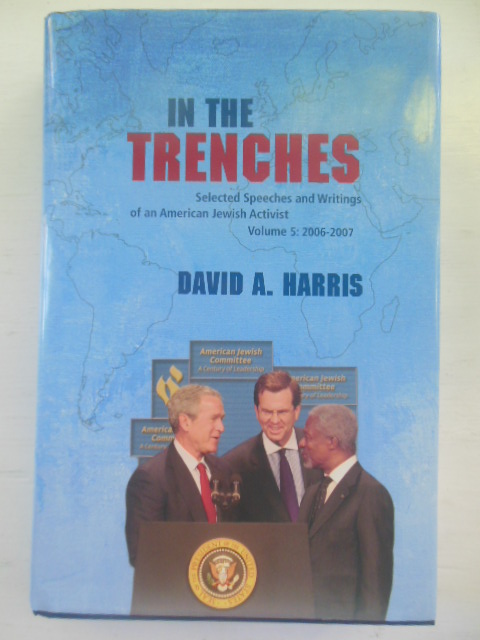 In the Trenches: Selected Speeches and Writings of an American Jewish Activist, Volume 5, 2006-2007

By: David A. Harris 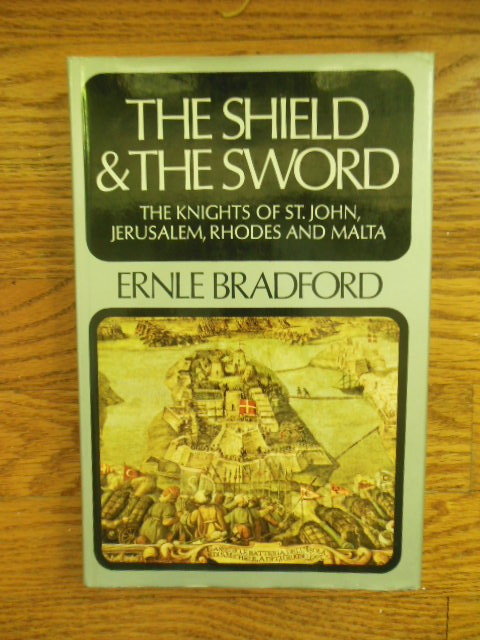 The Shield & The Sword; the Knights of St. John, Jerusalem, Rhodes and Malta