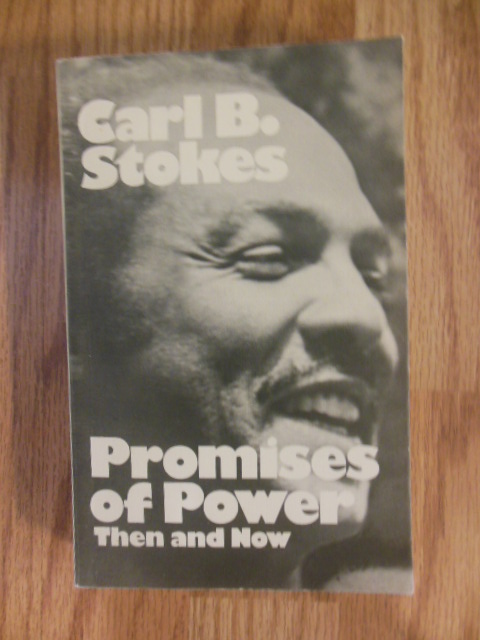 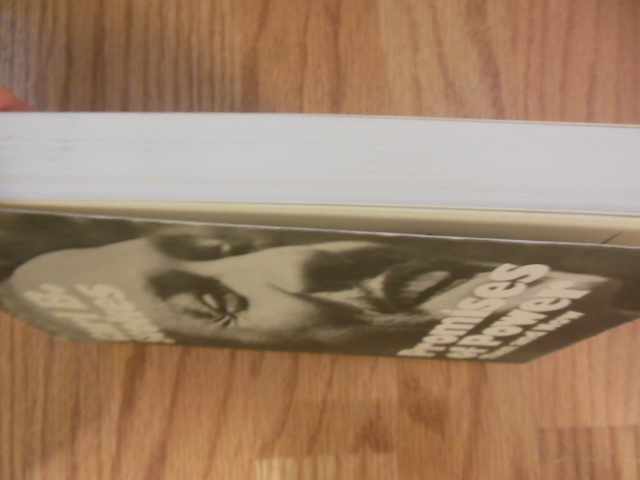 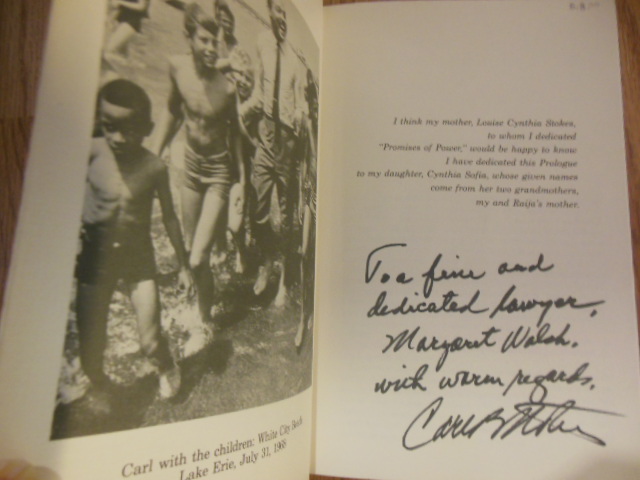 Promises of Power Then and Now: A Political Autobiography (SIGNED By Carl Stokes)

Very nice clean book with no spine crease. No tears or other creases and no writing other than the inscription by Stokes which reads thus, "To a fine and dedicated lawyer, ------------, with warm regards. Carl B. Stokes." Carl Stokes, a Democrat, was elected 52nd mayor of the city of Cleveland in 1967. He was also the first African American mayor of a major U.S. city. The book is illustrated with black and white photographs. Mesures 5" x 7-3/4" and has 288 pages. Indexed. Not often seen.

Title: Promises of Power Then and Now: A Political Autobiography (SIGNED By Carl Stokes) 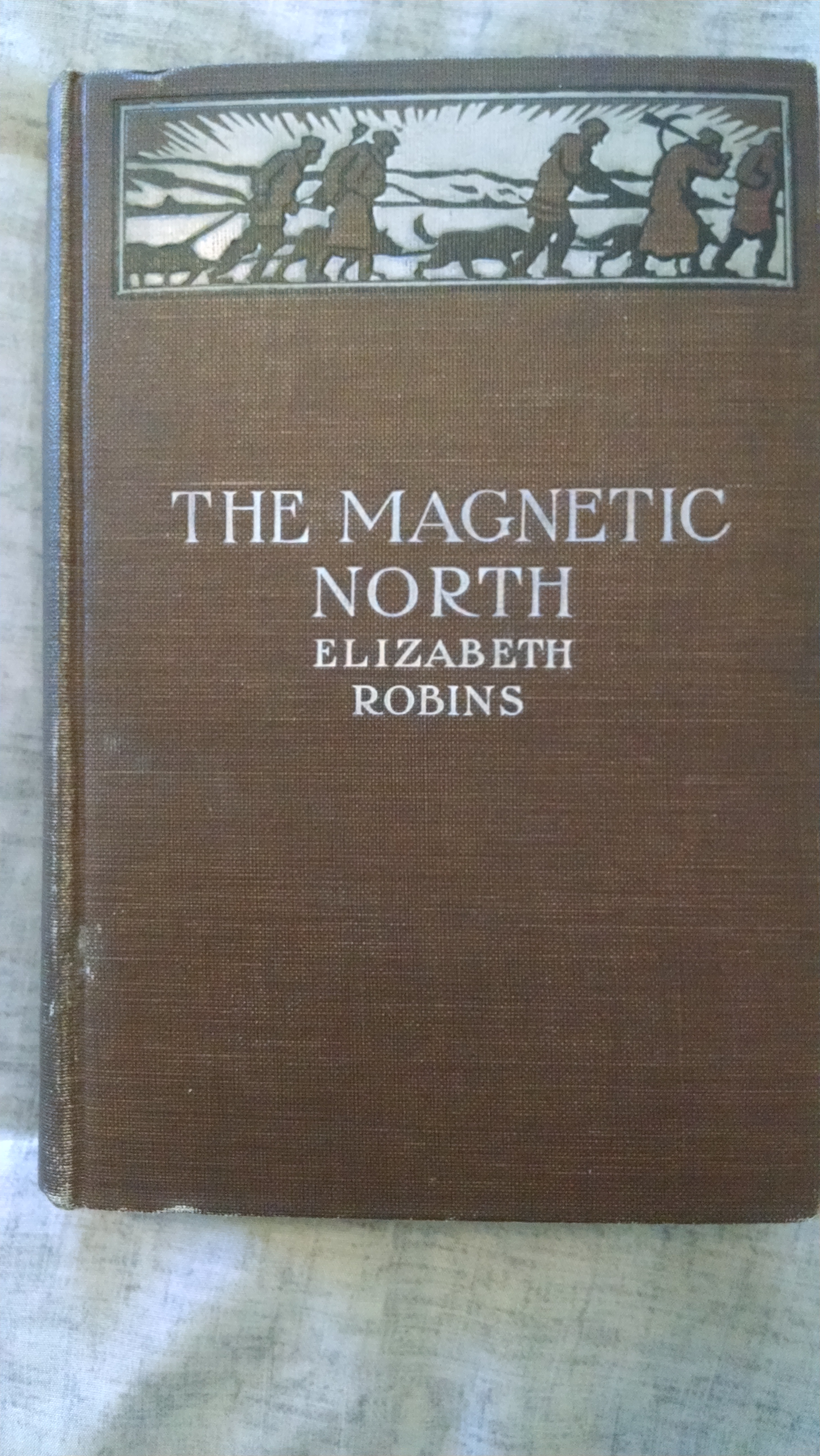 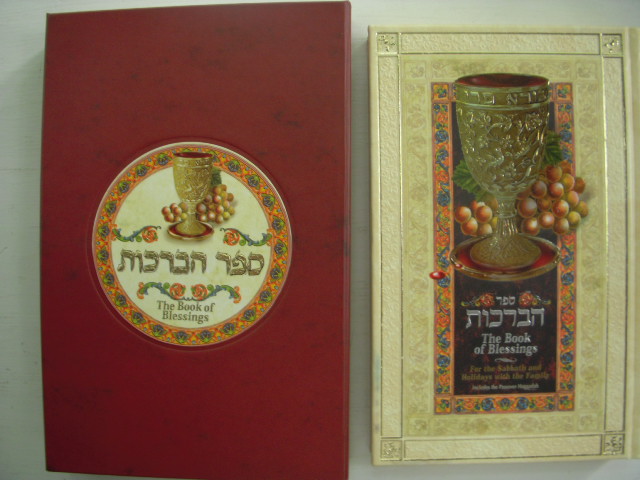 The Book of Blessings for the Sabbath and Holidays with the Family (Presentation Copy from Mayor of Ramla, Israel) 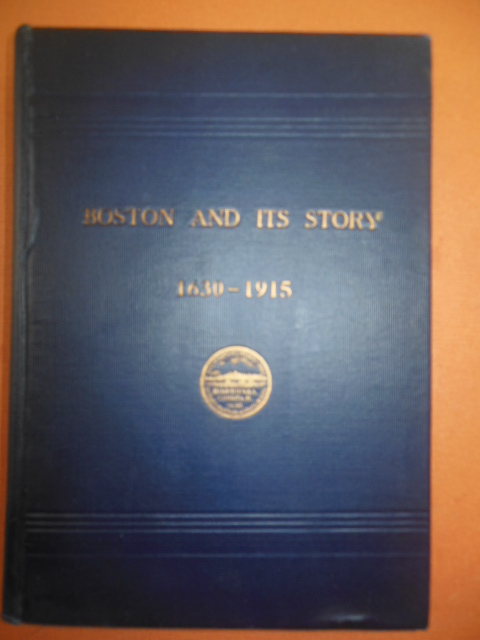 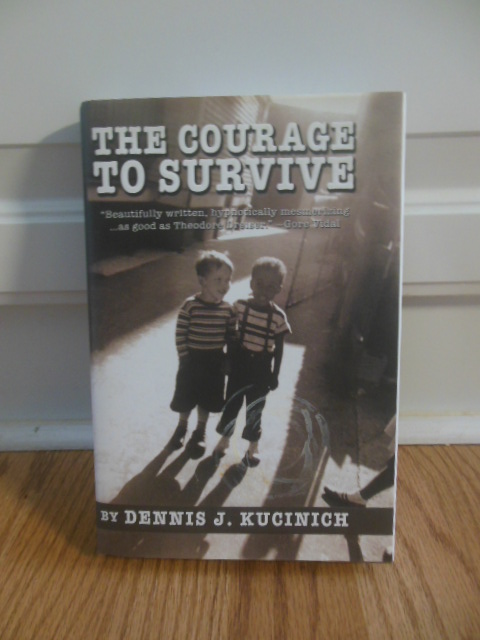 The Courage to Survive

Promises of Power Then and Now: A Political Autobiography (SIGNED By Carl Stokes)