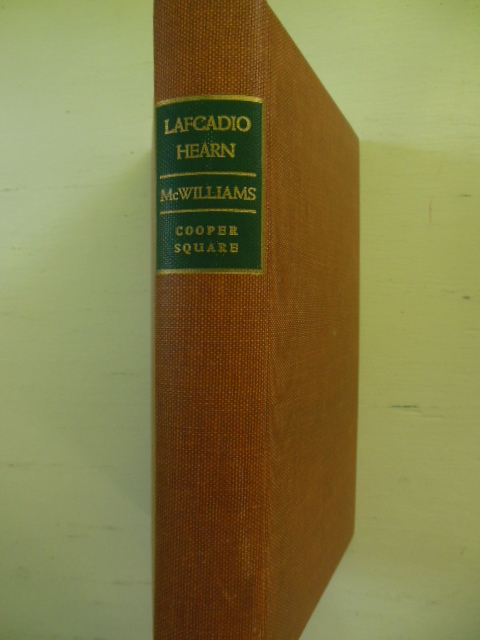 Vey handsome reprint of a book first publshed in 1946.Understated in its design, but a pleasure to hold. Lafcadio Hearn is not a household name, but an interesting one once you meet him. He was Greek/Irish,a newspaperman in Ohio who threw over the conventional life and headed for New Orleans where he soaked in the Creole culture. Ultimately he went to Japan whre he made yet another a new life, married a Japanese woman, created a family and wrote books, many of which are about Japan. This book has 465 pages, including index. 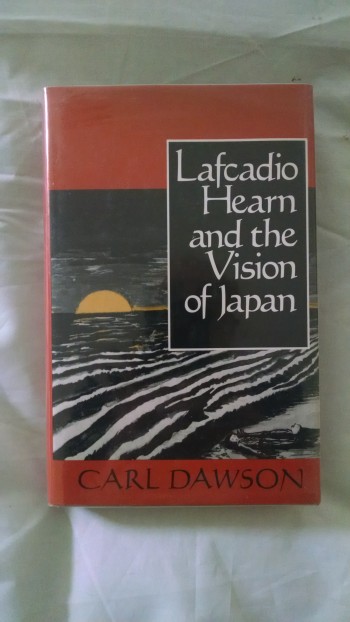 LAFCADIO HEARN AND THE VISION OF JAPAN 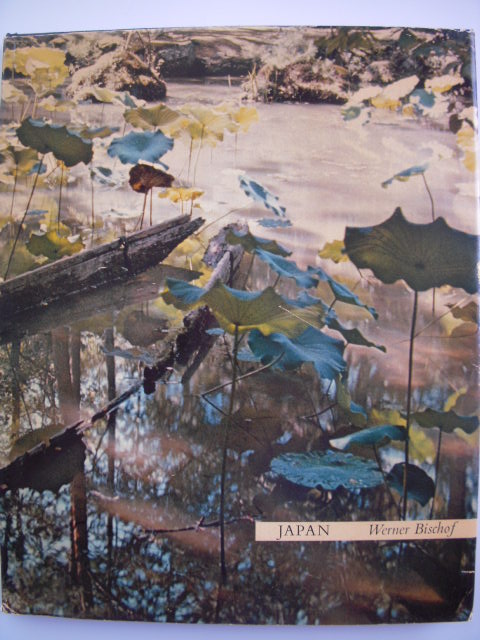 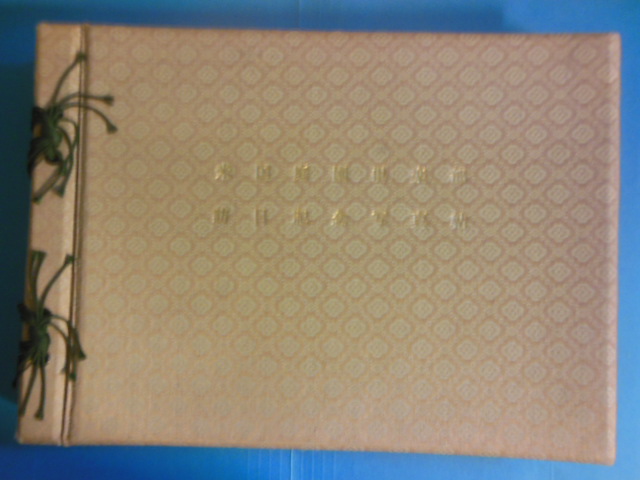 A Photographic Diary of the Visit of the Garden Club of America to Japan at the Invitation of His Excellency Shigeru Yoshida May 10th to May 23rd, 1961