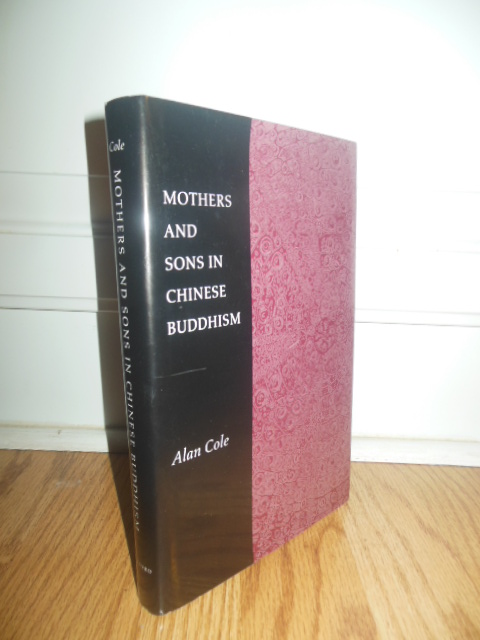 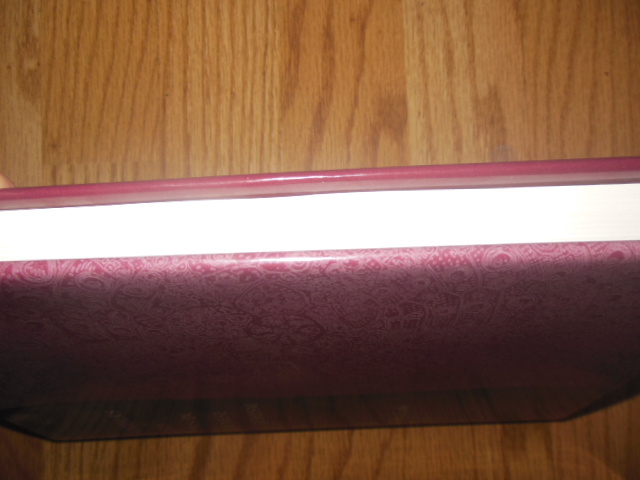 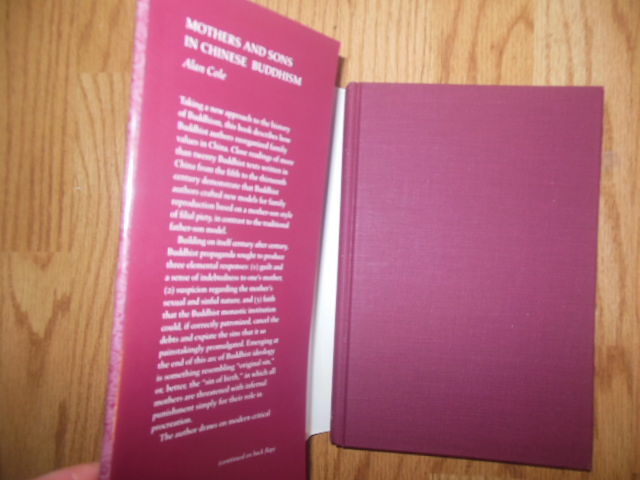 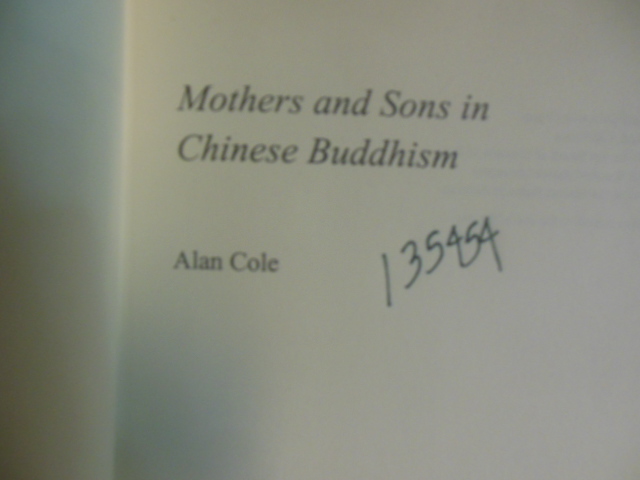 Crisp and clean as new with one odd defect -- a six digit number written on the title page (see photo) . The orignal publisher material is still laid in and other than the defect stated the book is pristine inside and out. Dustjacket will arrive in brand new mylar cover. Close readings of more than 20 Buddhist texts shined a light on a "mother-son filial piety, in contrast to the traditional father-son model." Chapters as follows: Buddhist Propaganda; Confucian Complexes; Nascient Buddhist Filal Piety; Mothers and Sons in the Beginning; Mothers and Sons in the Ghost Festival; The Buddhist Elite Talk About Mothers and Sons; The Sutra on the Porfound Kindess of Parents; Mu Lian and the Ten Kindnesses of the Mother; Buddhist Biology; and Bifurcated Mothers and Other Concluisons." 303 pages including index.. 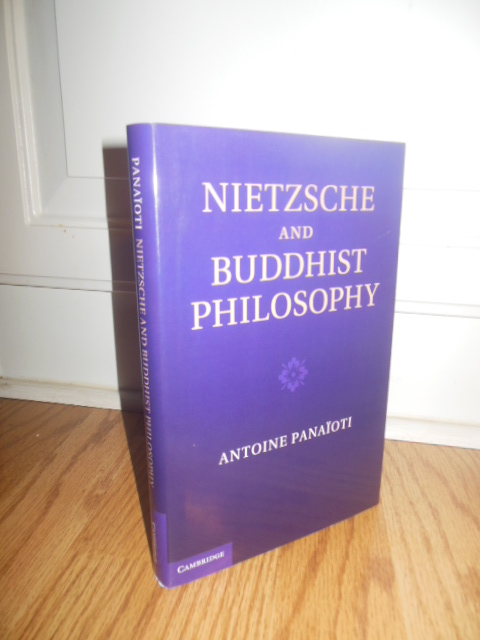 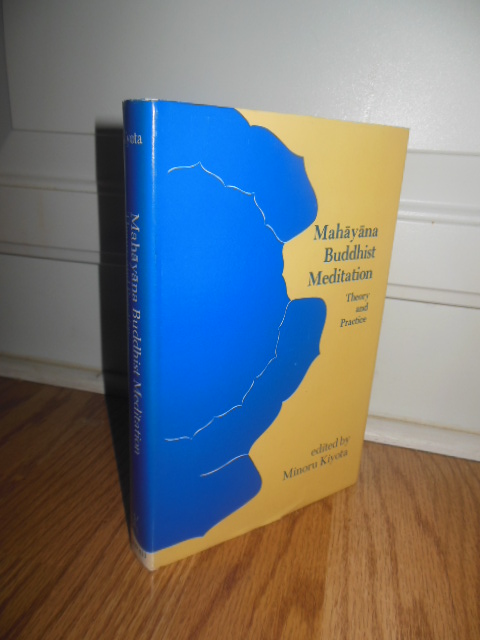 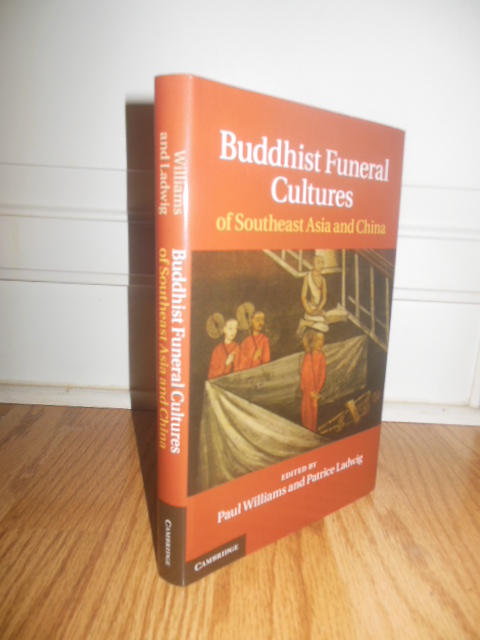 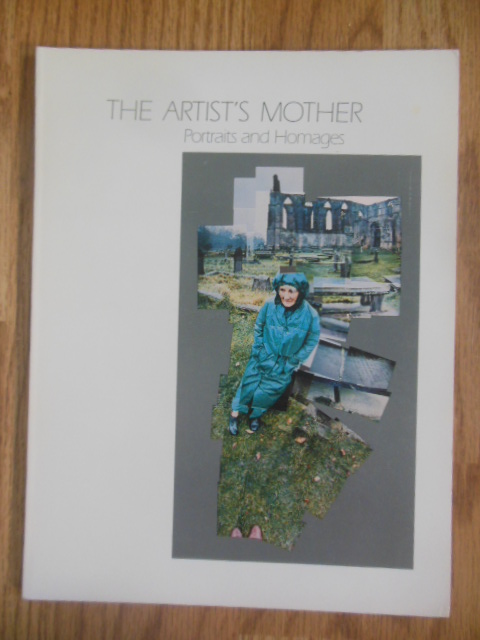 The Artist's Mother Portraits and Homages (1988)