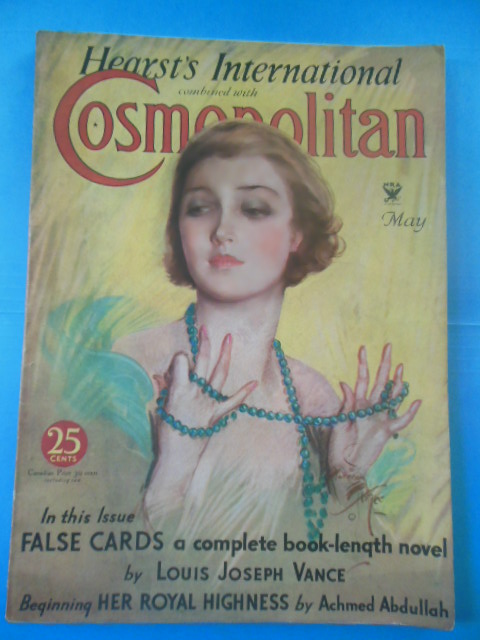 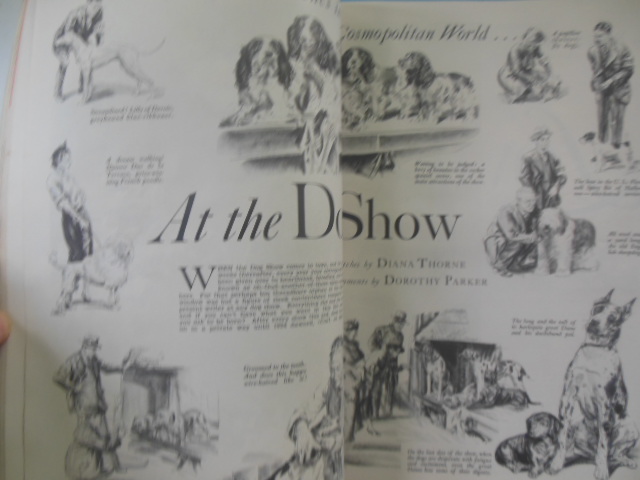 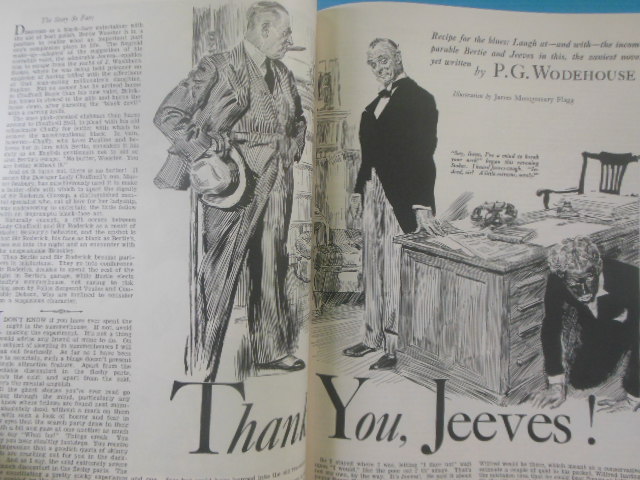 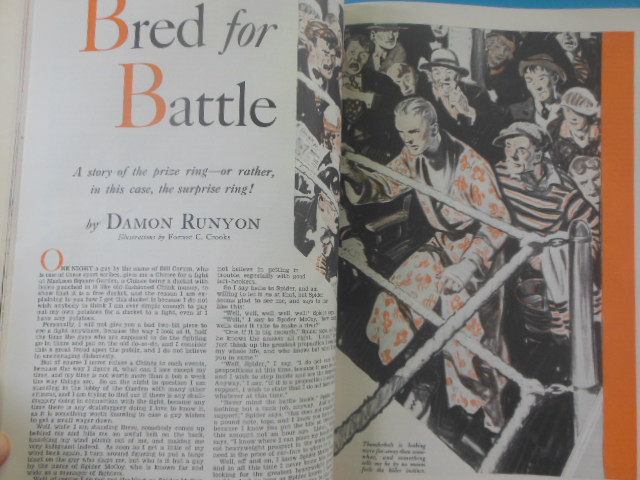 So m,ny famous names in this issue! First of all, there's the cover illustration by Harrison Fisher, but it's the introduction to many literary lights. Diana Thorne, considered still one of the best artists to depict animals, rendered a two-page spread of drawings from a dog show with pithy commentary by the great Dorothy Parker. Somerset Maugham checked in with a story titled "The Best Ever"; Damon Runyon added a boxing story "Bred for Battle"; and P.G. Wodehouse submitted Part V of his serial "Thank you , Jeeves!" There's also a complete novel in this issue, "False Cards" by Louis Joseph Vance. Magazine measures 8-1/2" x 11-1/2" and has 184 pages. 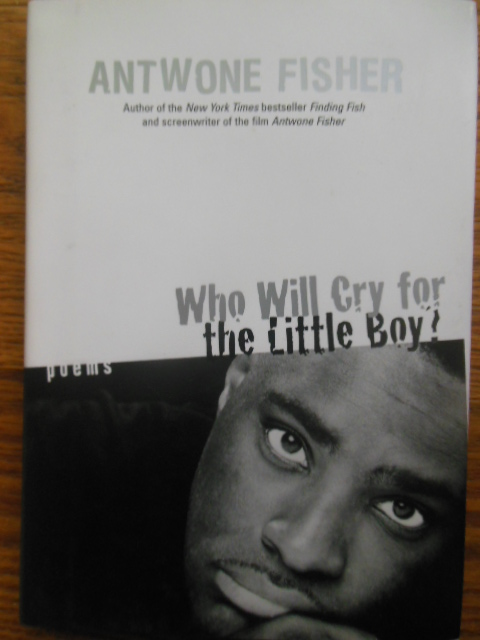 Who Will Cry for the Little Boy? Poems by Antwone Fisher (SIGNED 1st. ed.) 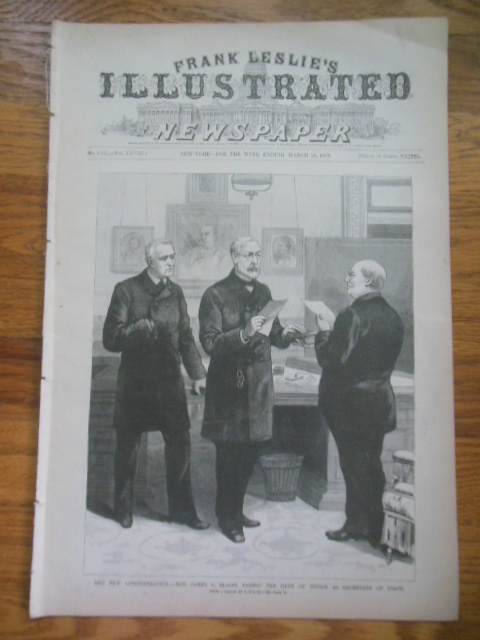 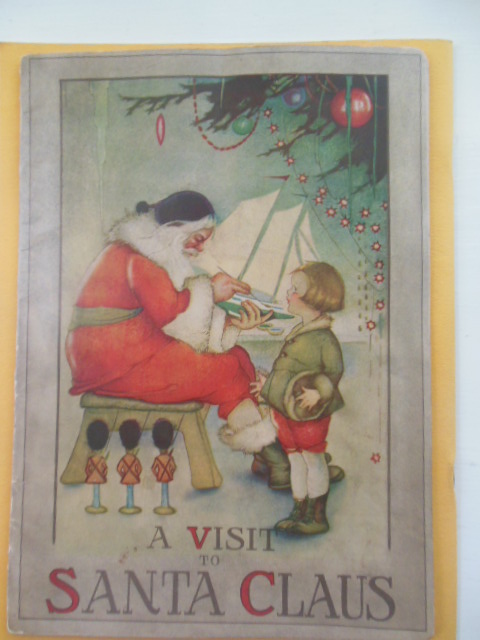 A Visit to Santa Claus