Salt City Of The Inland Seas: Anniversary Number of the Manistee Daily News

Very handsome facsimile reprint in clean, tightly bound condition. It's huge at 11" x 17" with 68 pages. There's a lot of history to be read here, all augmented with historic photographs of the area and its people. It was published initially in 1899 and is filled with information on the area, its people, and its accomplishments as the the old century was almost over -- in seven months the 20th century would dawn. Rather scarce. 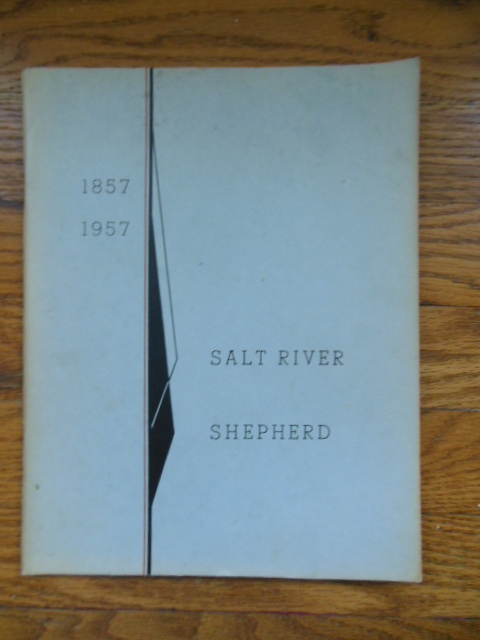 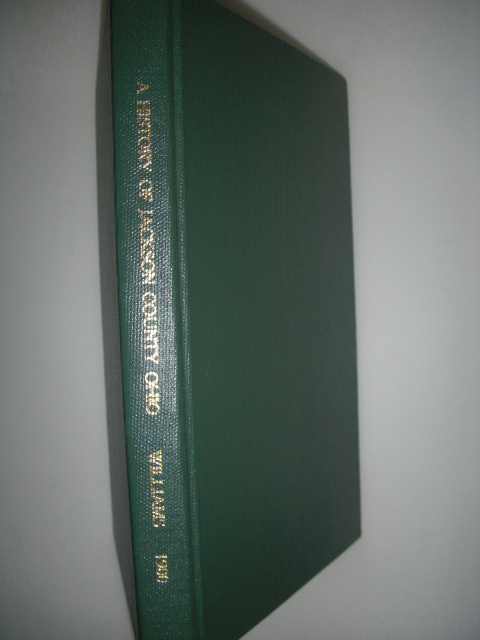 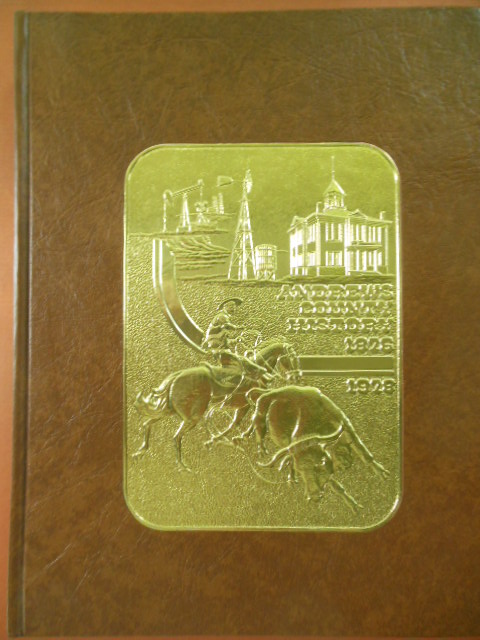 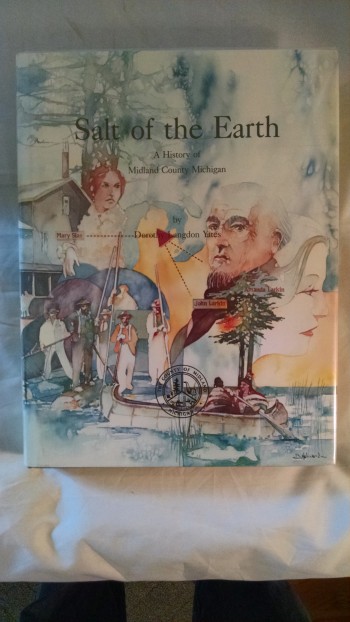 SALT OF THE EARTH A HISTORY OF MIDLAND COUNTY MICHIGAN