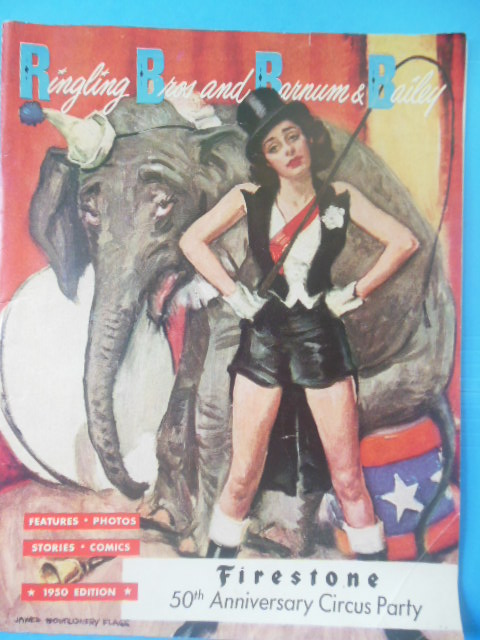 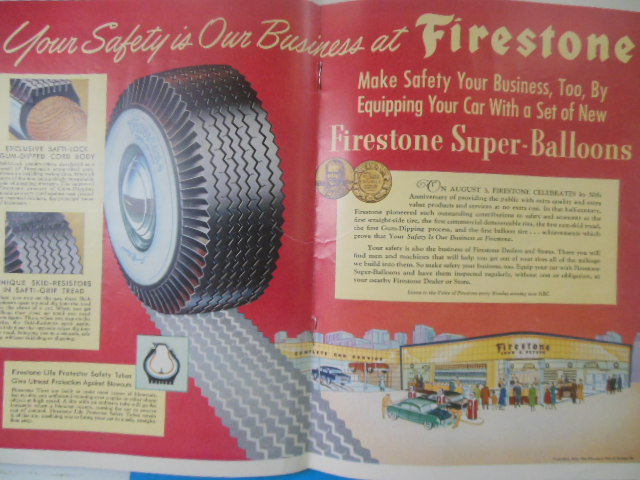 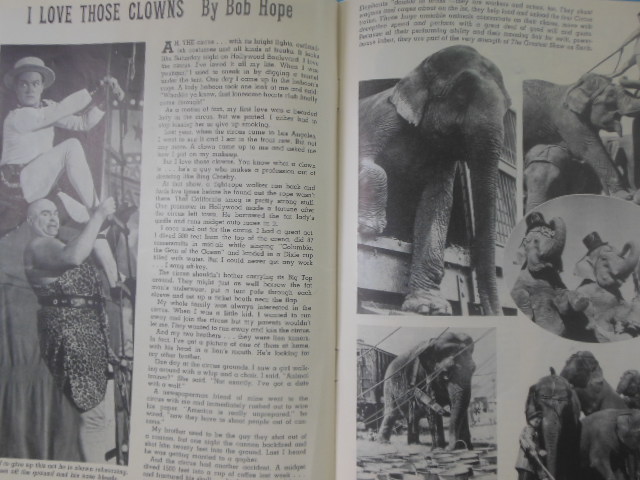 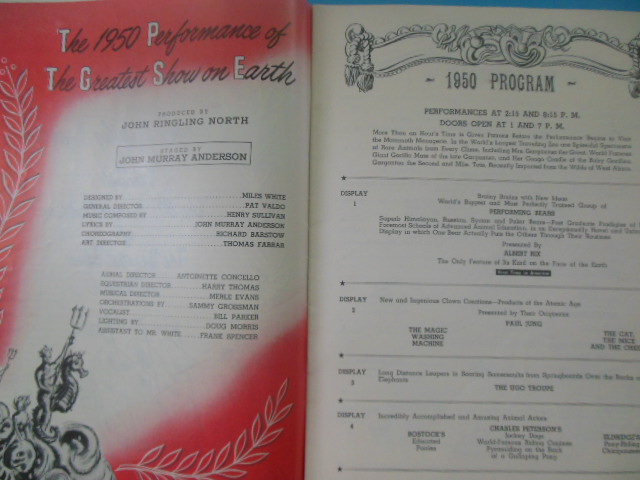 Beautiful copy of the 1950 Ringling Bros. Barnum & Bailey Magazine, made extra-special with the celebration of the 50th anniversary of the Firestone Tire & Rubber Company of Akron, Ohio. Firestone, along with Goodrich and Goodyear, was at the time of publication one of the largest employers in the city, then known as "the rubber capital of the world." Aside from lots of great circus photos and a Firestone ad on the back cover, there's also a two page color spread inside advertising Firestone, as well as a black and white ad on the reverse side of rear cover touting Fomex padding and its use for fall mats and seats at the circus. This issue also offers the complete 1950 program act-by-act, plus articles by and about celebrities of the day. Cecil B. De Mille wrote a piece about why the circus would be the setting for his next epic film; Bob Smith of "Howdy Doody" fame wrote about Howdy Doody joining the Ringling Circus; and Bob Hope penned a personal piece about why he loved circus clowns. Betty Hutton also tells about the thrill of playing Annie Oakley and June Allyson writes about what it meant to be an animal trainer. There's also a great story about the circus cookhouse at the Hotel Ringling and the huge tent that served as its dining hall. Magazine is clean and nice with just a flat crease to lower front corner. Measures 8-1/2" x 11" ansd has 36 pages. Clean and tightly bound. Only fault is creasing to lower front corner over cover, but lies flat. 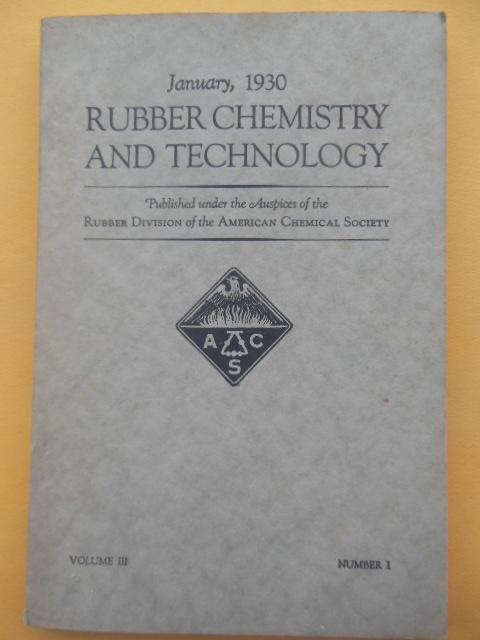