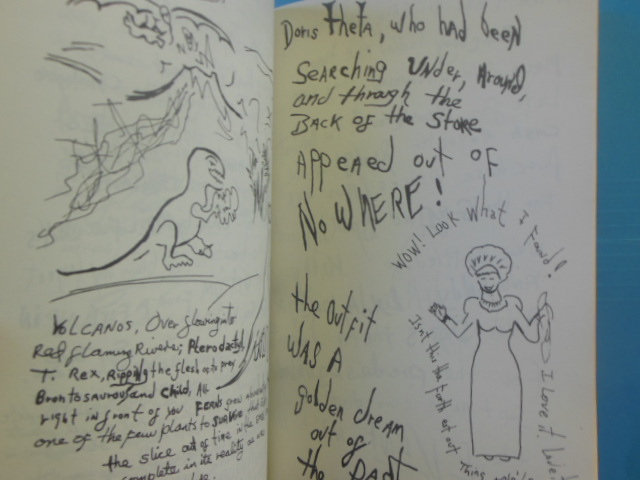 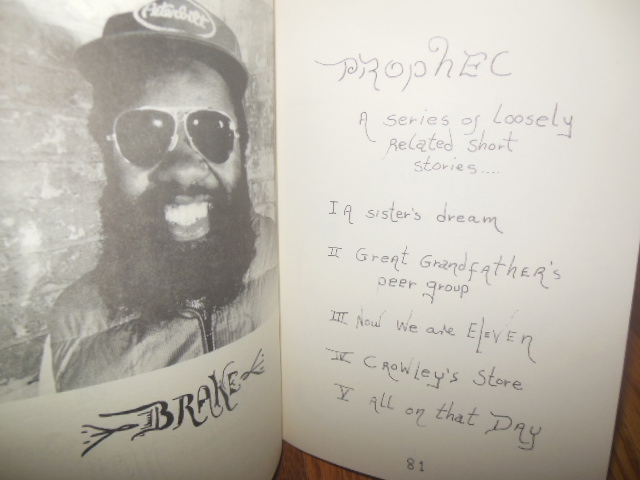 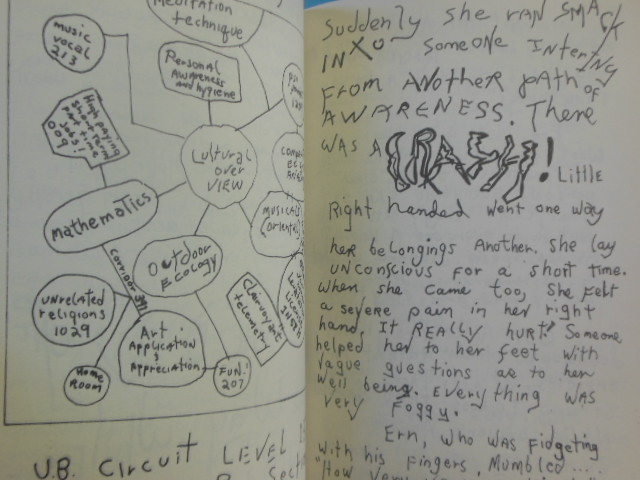 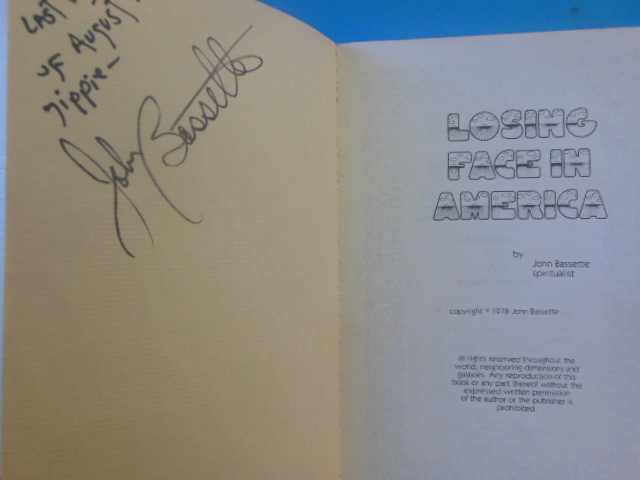 John Basette was a poet, a folk singer, an essayist, and a TV personality in the Greater Cleveland area. He was something of a celebrity here, but prior to that he rocked the 1967 Newport Festival with a song of his own compositon called "Brown Boy." He also participated in a musical show at Carnegie Hall. Bassette died in 2006. His book is rarely seen --- I bought it in Dayton, Ohio. It's in very clean, tightly bound condition and was SIGNED on the back of the front cover. It reads "'79. Last day of August. Yippee! John Basette." Book measures 5-1/2" x 8-1/2" and has 346 pages. Illustrated throughout, plus poems, music etc. 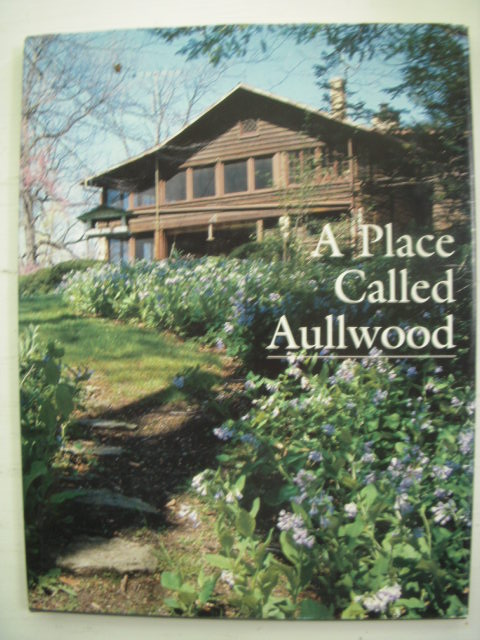 Painting to Silkscreen An Intepretive Process 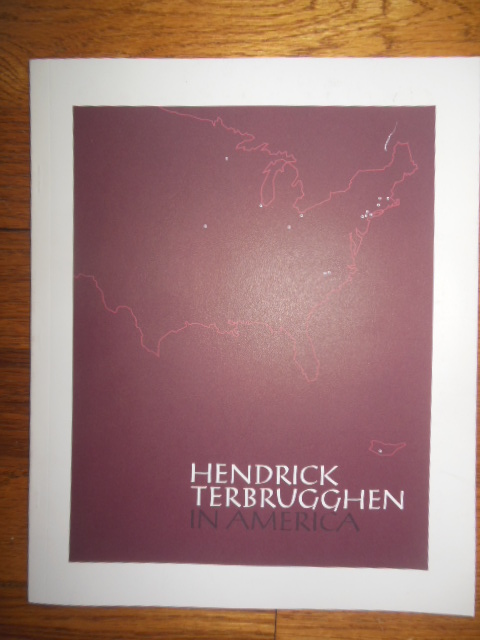