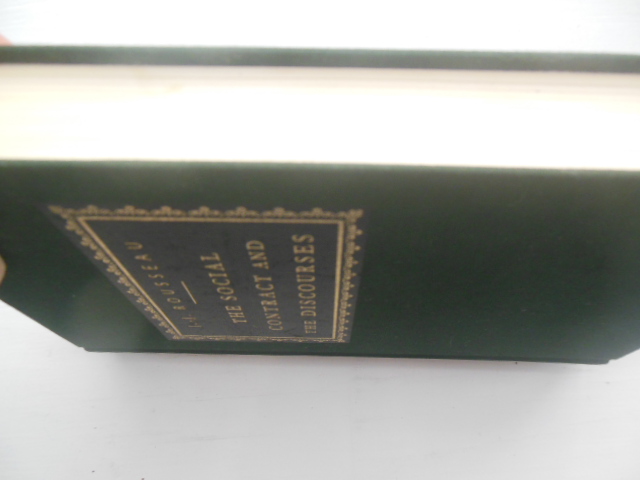 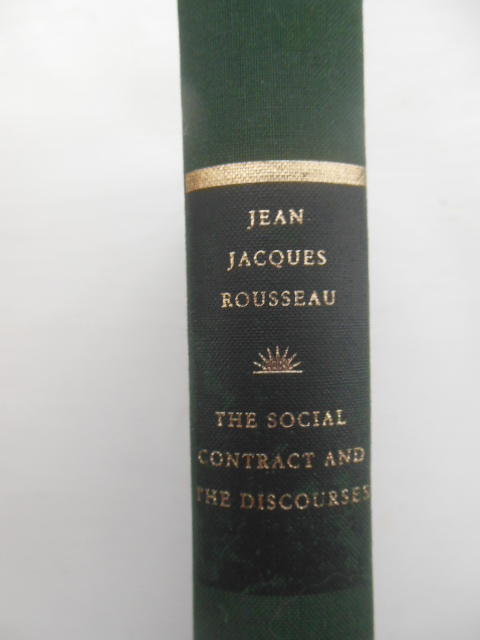 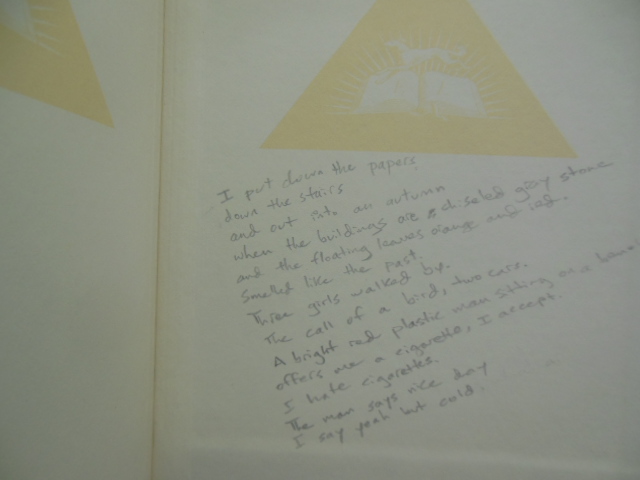 The Social Contract and The Discourses (Everyman's Library 162))

Beautiful book bound in hunter green cloth with an elegant title box on both spine and face. Pages are tightly bound and are clean and without creasing and writing. The only fault is a loss of color on the black spine box at the bottom which I saw only after taking a photo with a flash. The book measures 5-1/4" x 8-1/2" and has 409 pages including index. Book opens with Discourses on the Arts and Sciences, the Origin of Inequality, and Political Economy, followed by The General Society of the Human Race. The rest of the text is in four "books". I did, however, find a poem printed by hand in pencil on the back pastedown. I can remove it with a document pad if desired. just ask and I will. I feft it at this point because I like this sort of thing if it's discreet, which it is.

Title: The Social Contract and The Discourses (Everyman's Library 162)) 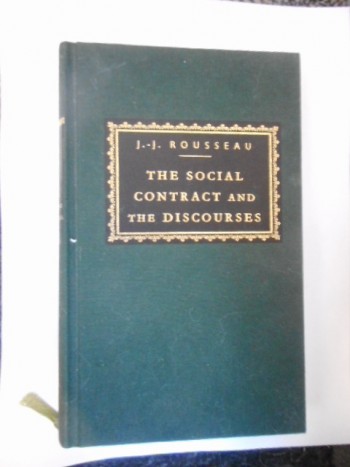 the social contract and the discourses 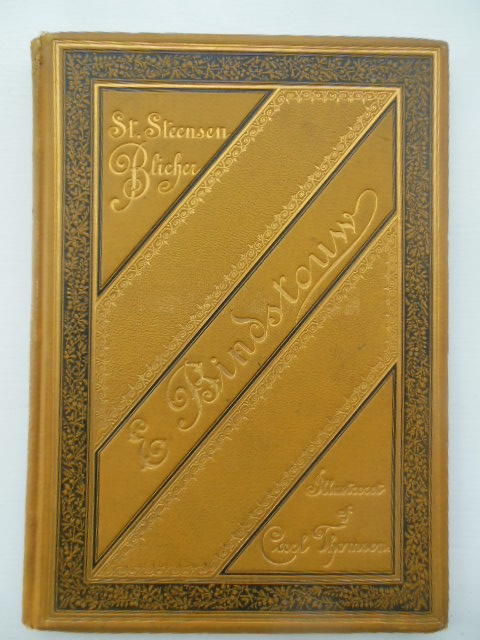 The Social Contract and The Discourses (Everyman's Library 162))