Crisp, beautiful oversized magazine measuring 10-1/4"x14". Clean as a whistle inside and out with only light edgewear. No mailing label. This issue features a report from Mikhail Gorbachev on the 11th convocation of the USSR Supreme Soviet, as well as articles covering writer Vasil Bykov, conductor Yevgeni Svetlanov, Moscow's national park, nuclear fusion, and much more. Many photos in both color and black and white. Three more other issues available from the 1980's. 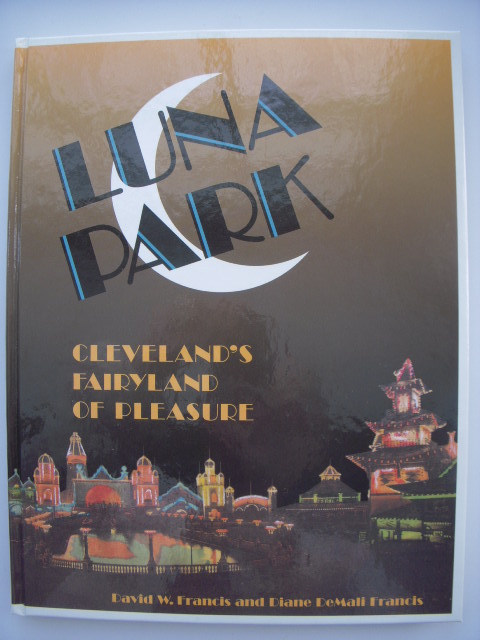 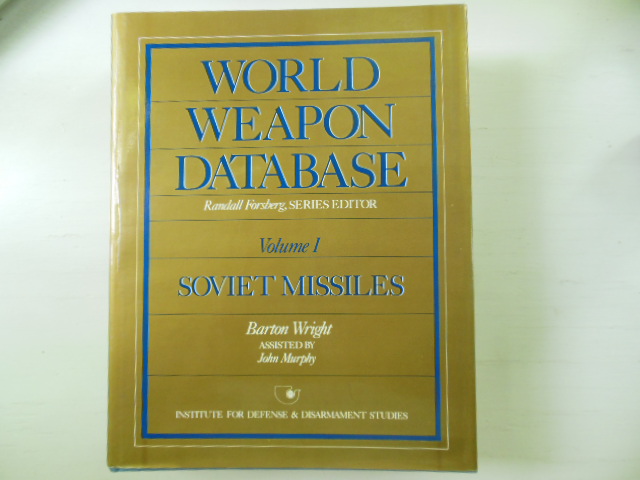 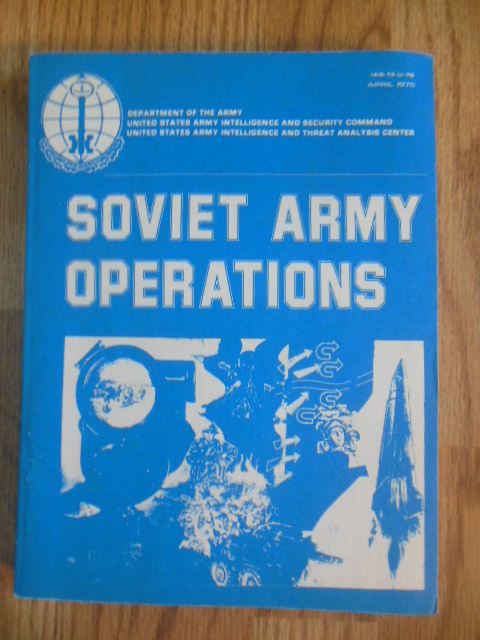 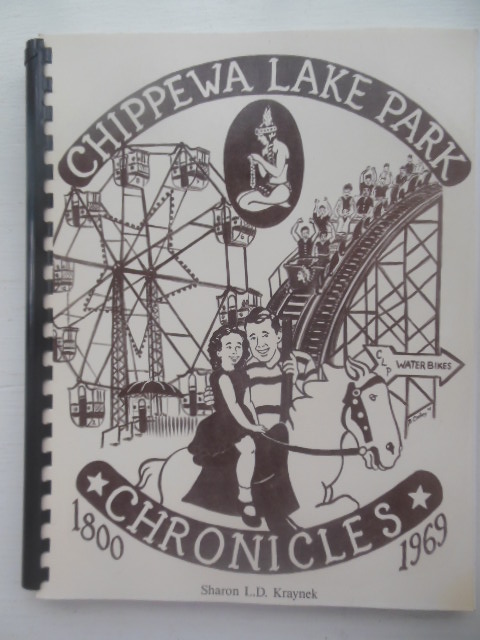