Fistiana: The Heavyweights, The Evolution of Modern Prize Fighting, 1737 thru 1938, Jack Broughton to Joe Louis

Crisp, clean, new, book. The boards are laminated with a cover design showing an audience watching modern prize fighting.The book measures 6"x 9-1/4" with 581 pages including the index. Part One: Fistic Combat covering the 18th century; the New Era in the 19th century; and the sixties into the eighties with its apex, decline and rebirth. Part Two is titled Revolution With a Glove. Here are the rest of the 80's, The Switch to Queensbury; the Nineties, Ongoing Disputes; The 20th Awesome than Awkward; Into A New Decade which brought Controversy Over Race; Thbe Later Teens, Almost Back to Normalcy; The 20's, Roaring and Rich; and the 30's, Depression and Recovery. The book is illustrated with photos.

Title: Fistiana: The Heavyweights, The Evolution of Modern Prize Fighting, 1737 thru 1938, Jack Broughton to Joe Louis 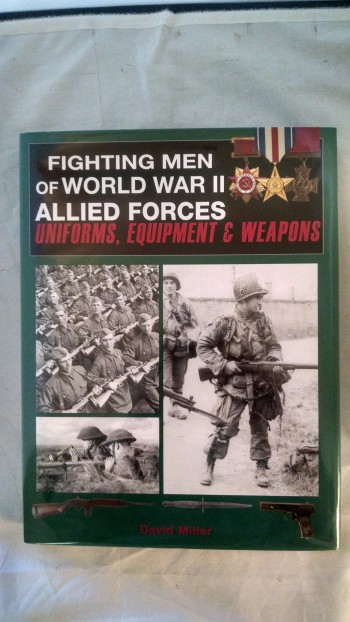 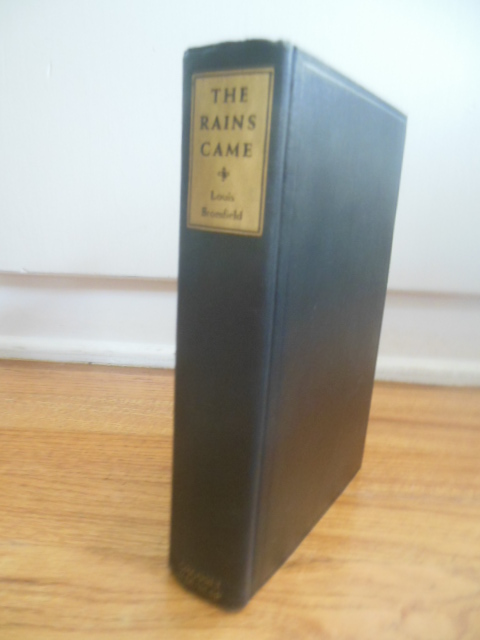 The Rains Came: A Novel of Modern India (SIGNED) 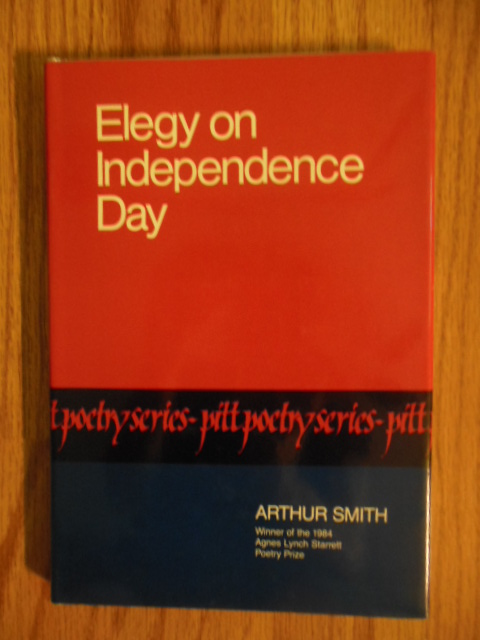